US envoy Haley in Jerusalem vows to defend Israel at UN

JERUSALEM (AFP) - US ambassador to the United Nations Nikki Haley hailed a "new day" for Israel at the global body Wednesday as she held talks with Israeli leaders in Jerusalem. 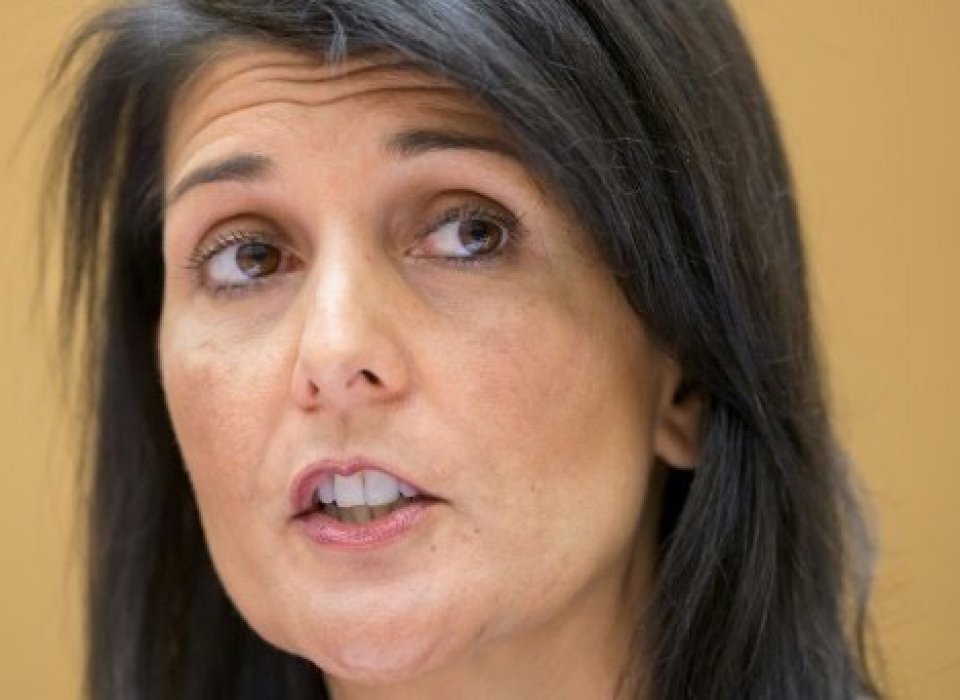 Speaking ahead of a meeting with President Reuven Rivlin, Haley vowed to defend Israel at the United Nations.

"I have never taken kindly to bullies, and the UN has bullied Israel for a very long time," she said, according to Rivlin's office. "We are not going to let that happen anymore.

"It is a new day for Israel in the United Nations," she added.

Rivlin thanked Haley for her protection of Israel, saying it marked a "new era."

He said US President Donald Trump and Haley "have changed the discourse" at the UN.

"Thank you for all your help and standing up for Israel," he added.

Trump came to power promising to lead the most pro-Israel US government in history, and Haley has been a stout defender of the country since her appointment.

On Tuesday in Geneva, Haley urged the United Nations Human Rights Council to reduce criticism of Israel and urged the body to throw out abusive regimes.

US concerns about the UN rights body predate Trump's election, and Washington has long denounced an agenda item dedicated exclusively to criticising Israel.

It has also raised concerns about a nomination process that has seen authoritarian governments elected to one of the 47 rotating seats.

Israel is the only country with a dedicated rights council agenda item, known as Item 7.

Israel and its allies have denounced the council for allowing majority-Muslim states to spearhead resolutions at every session denouncing abuses against the Palestinians.

Referencing her speech, the first by an American UN ambassador to the Geneva-based council since its creation in 2006, Haley said on Wednesday she had put pressure on the body.

"Hopefully it will be a new day at the Human Rights Council when it comes to Israel," she said. 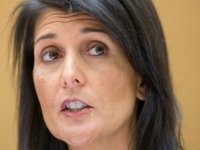