Trump’s Poised To Recognize Jerusalem As Israel’s Capital. Here’s 6 Reasons You Should Care.

President Trump is about to fulfill one of his top election promises on Wednesday, but the plan may threaten to ignite the entire Middle East. 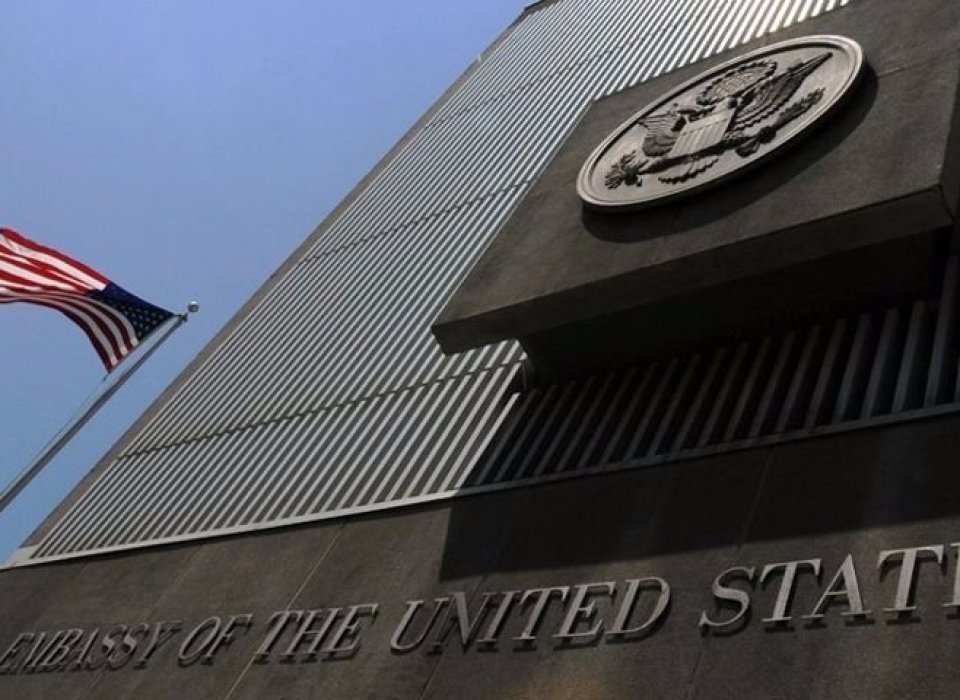 Trump famously pledged to move the United States embassy in Israel from Tel Aviv to Jerusalem. And while the relocation process, which will kick off Wednesday, will only be finalized in 3-4 years, according to administration officials, Trump will announce a major shift in White House policy: officially recognizing Jerusalem as the capital of Israel.

While the declaration will not entail an immediate relocation of the embassy — and Trump will actually sign a waiver delaying the move by six months, as all presidents have done since 1995 — the issue has already stirred tensions in the region, leading the State Department to warn American citizens and diplomats in the region of potential unrest in the coming days.

Seeking to address concerns pouring into the White House from Arab leaders, the Trump administration stressed that recognition of Jerusalem as the capital of Israel is merely an acknowledgement of the reality on the ground and not a statement regarding future boundaries of the city or the questions of sovereignty. Trump, according to senior administration officials briefing reporters on the upcoming plan, will also throw in something for the Palestinians: a statement that his administration supports a two-state solution, if the parties agree on one. This would be a first for Trump, who has thus far avoided backing a solution that establishes an independent Palestinian state alongside Israel.

Even if the move goes through without raising tensions in the region, it has the potential of changing the dynamic in the region in a dramatic way.

Here’s why this declaration is so important:

It Could Inflame Violence in the Region:

Palestinian leaders have already called for three “days of rage” in protest of the upcoming declaration. Hamas threatened to call for a new intifada if Trump recognizes Jerusalem as Israel’s capital, and activists throughout the entire Arab world have been vowing that people will take to the streets in order to protect the change in status of the holy city.

These threats are being taken extremely seriously not only by the U.S., which has reportedly made arrangements for reposting troops in the region if necessary, but also by Israel, where preparations have been under way in Jerusalem to deal with potential unrest. In the past, even the rumor of a change to Jerusalem’s status was met with violent protests, some leading to casualties on both sides.

American Middle East policy for decades has focused on ensuring stability while trying to reach a final-status agreement between Israelis and Palestinians. As such, consecutive U.S. administrations avoided making any change in the their view of Jerusalem. Official U.S. policy does not distinguish between West Jerusalem, which was captured in 1948, and East Jerusalem, which was captured in 1967 — neither part of the city is considered to be part of Israel, but is instead an issue that needs to be settled in final status negotiations between the two parties. Trump’s move is a whole new ballgame.

(However, the Jerusalem Embassy Act of 1995, which passed with overwhelming bipartisan support, expressed Congress’s view that Jerusalem is indeed the capital of Israel. But presidents of both parties have challenged this view, successfully arguing in the Supreme Court that only the executive branch can make such policy).

Trump is expected to now recognize a city whose borders are in dispute as being the capital of only one side. It could effectively take Jerusalem off the negotiation agenda and drive away the Palestinians, who warn there can be no peace accord without negotiating Jerusalem’s future. In response, an administration official argued that the policy of ambiguity regarding Jerusalem did nothing to advance the peace process in the past two decades.

It Could Cause a Rift Between the U.S. and the Arab World:

Jerusalem is hardly an exclusively Palestinian issue. Jordan and Saudi Arabia, which act as guardians of the Old City’s Muslim holy sites, have a special interest in preserving the city’s current status. Their rulers have made clear to the Trump administration in no uncertain terms that they oppose the move. Trump views the new Saudi leadership as a key regional partner, but a disagreement over a major issue like Jerusalem could drive a wedge in their budding relationship. Joining Saudi Arabia and Jordan in protesting the move are other American allies in the region, including the United Arab Emirates and Egypt.

The Trump administration’s peace team, headed by his son-in-law Jared Kushner and by special envoy Jason Greenblatt, is in the final stages of formulating a new peace plan for the Middle East, one that is supposed to lead both sides to the “ultimate deal.” Trump’s move will not only send shockwaves through the system at this crucial point, but also puts into question the willingness of Palestinians to even entertain the plan once it is introduces.

Israel May End Up Paying the Price:

Trump’s Wednesday speech will include the first-ever clear reference from his administration to the two-state solution. While Trump is expected to qualify the statement by noting that the U.S. will back this solution only if both sides agree upon it, this still marks a shift for Trump, who repeatedly avoided endorsing a solution which would require Israeli withdrawal from all or parts of the West Bank.

This will set the stage for an American peace initiative based on the “land for peace” formula and would be an unwelcome concession in the eyes of Israel, and could end up shaking Netanyahu’s right-wing coalition.

It Could Split the American Jewish Community:

Jerusalem has been one of the rare Israel-related issues that most American Jews have found consensus about. But while liberal Jews strongly believe that Jerusalem (or at least West Jerusalem) should be recognized as Israel’s capital, they do not necessarily support Trump’s timing or handling of the issue. So far, the pro-Israel lobby AIPAC has expressed support for Trump’s expected move, but has left most of the heavy political lifting to evangelical Christians, who have also been active on the issue. The dovish lobby J Street and other left-wing groups warned against embarking on the move, which they view as dangerous and as one that would pre-judge the final status agreement between Israel and the Palestinian Authority. 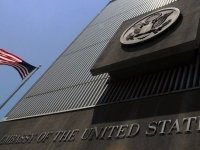