Saint Thomas Aquinas … ‘What Seems to Be’ to ‘What Is’ 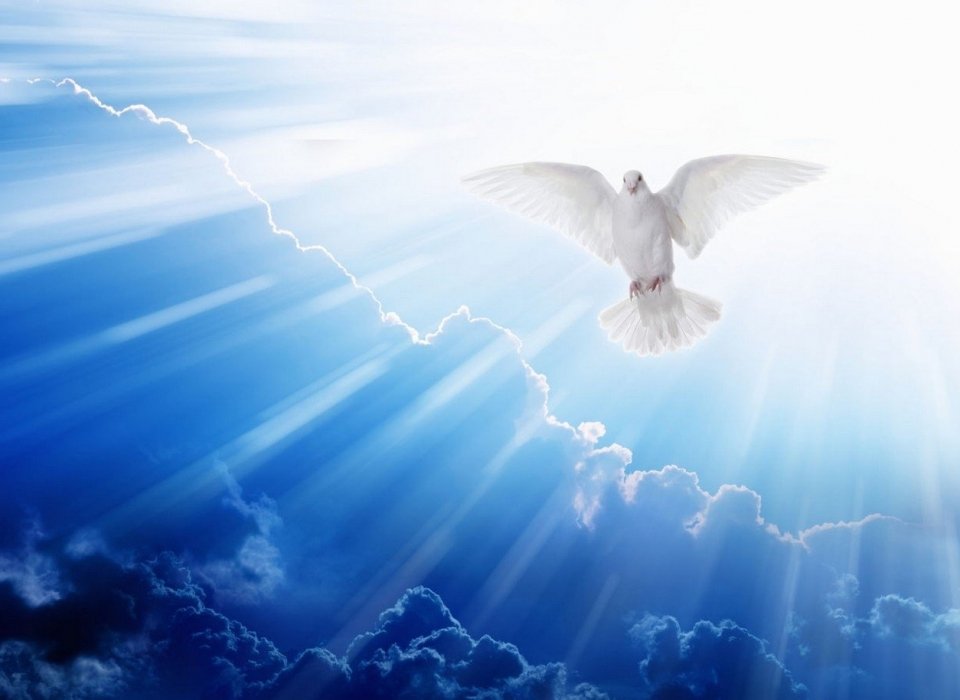 Faith and reason are like two wings on which the human spirit rises to the contemplation of truth; and God has placed in the human heart a desire to know the truth—in a word, to know himself—so that, by knowing and loving God, men and women may also come to the fullness of truth about themselves (Exodus 33:18; Psalms 27:8-9; 63:2-3; John 14:8; 1 John 3:2).

Saint Thomas Aquinas: “both the light of reason and the light of faith come from God,” he argued; “hence there can be no contradiction between them.”44

More radically, Thomas recognized that nature [including the natural sciences] … could contribute to the understanding of divine Revelation. Faith therefore has no fear of reason but seeks it out and has trust in it. Just as grace builds on nature and brings it to fulfilment,45 so faith builds upon and perfects reason.

Illumined by faith, reason is set free from the fragility and limitations deriving from the disobedience of sin and finds the strength required to rise to the knowledge of God.

Faith is in a sense an “exercise of thought”; and human reason is neither annulled nor debased in assenting to the contents of faith, which are in any case attained by way of free and informed choice.46

Another of the great insights of Saint Thomas was his perception of the role of the Holy Spirit in the process by which knowledge matures into wisdom. From the first pages of his Summa Theologiae,48 Aquinas was keen to show the primacy of the wisdom which is the gift of the Holy Spirit and which opens the way to a knowledge of divine realities.

“The wisdom named among the gifts of the Holy Spirit is distinct from the wisdom found among the intellectual virtues. This second wisdom is acquired through study, but the first 'comes from on high',” as Saint James puts it.

This also distinguishes it from faith, since faith accepts divine truth as it is. But the gift of wisdom enables judgement according to divine truth”.49

Yet the priority accorded this wisdom does not lead the Angelic Doctor to overlook the presence of two other complementary forms of wisdom—philosophical wisdom, which is based upon the capacity of the intellect, for all its natural limitations, to explore reality; and theological wisdom, which is based upon Revelation and which explores the contents of faith, entering the very mystery of God.

Profoundly convinced that “whatever its source, truth is of the Holy Spirit” (omne verum a quocumque dicatur a Spiritu Sancto est) 50 Saint Thomas was impartial in his love of truth. He sought truth wherever it might be found and gave consummate demonstration of its universality.

This truth, which God reveals to us in Jesus Christ, is not opposed to the truths which philosophy perceives. On the contrary, the two modes of knowledge lead to truth in all its fullness. The unity of truth is a fundamental premise of human reasoning, as the principle of non-contradiction makes clear. Revelation renders this unity certain, showing that the God of creation is also the God of salvation history. It is the one and the same God who establishes and guarantees the intelligibility and reasonableness of the natural order of things upon which scientists confidently depend,29 and who reveals himself as the Father of our Lord Jesus Christ.

This unity of truth, natural and revealed, is embodied in a living and personal way in Christ, as the Apostle reminds us: “Truth is in Jesus” (Ephesians 4:21; Colossians 1:15-20). He is the eternal Word in whom all things were created, and he is the incarnate Word who in his entire person 30 reveals the Father (John 1:14, 18). What human reason seeks “without knowing it” (Acts 17:23) can be found only through Christ: what is revealed in him is “the full truth” (John 1:14-16) of everything which was created in him and through him and which therefore in him finds its fulfilment (Colossians 1:17). 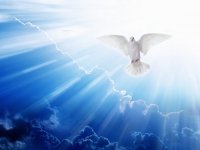