Rivlin: Decision on Israel's Future Looms - and It May Tear Us Apart 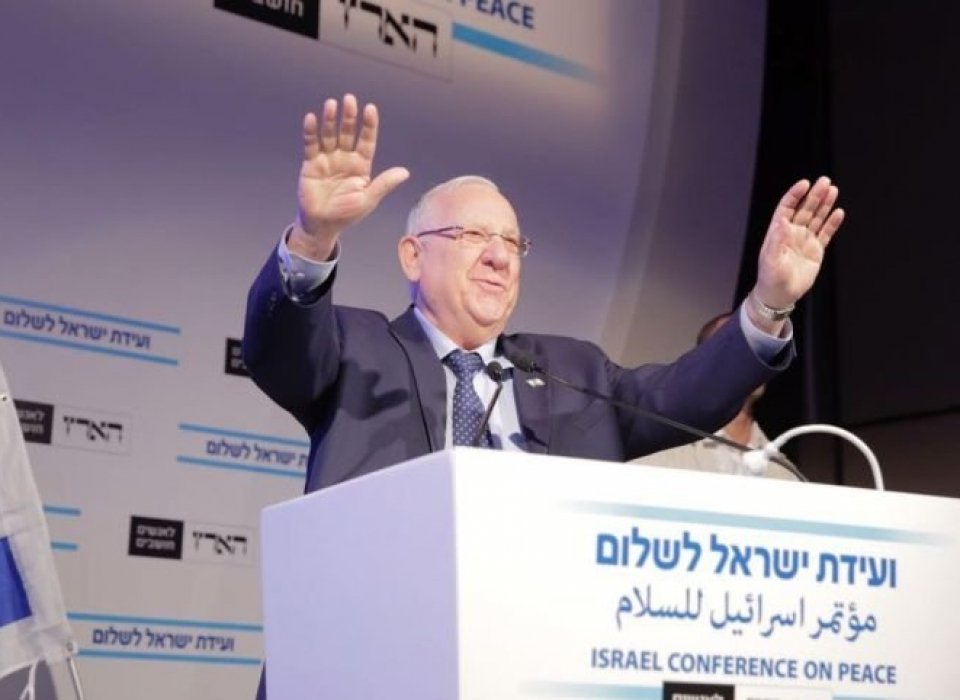 President Reuven Rivlin on Monday said that sooner or later Israel will have make a decision on the Israeli-Palestinian conflict, and warned it could tear Israeli society apart.

Speaking at Haaretz's Israel Conference on Peace, Rivlin said that the dispute between the right and left comes down to "our ability to live here safely versus our existence as a democratic state," and urged each side to stop trying to delegitimize the other.

Rivlin said that since the Six-Day War, Israel has made major diplomatic decisions and territorial withdrawals every decade, citing the withdrawal from Sinai, the peace treaty with Jordan, the Oslo Agreement, the Gaza disengagement, and the construction of the West Bank barrier as examples.

"Yes, it is true, the settlements in West Bank have grown. Blocs and cities were built and the number of settlers is much higher than during the days of the Oslo Accords," he said. "But it is clear that our region is dynamic. The large map, the macro, is not at all similar to what the region looked like at the end of 1967. The picture of stagnation which many insist upon as if nothing has changed since the Six-Day War, is a misconstrued picture."

According to Rivlin, "if the past is a sign of the future then sooner or later we will face another decision which will be harder and more complex than any in the past."

Rivlin said the dispute between Israel's right and left wings "correlates today directly to the core questions at the heart of the State of Israel: Our ability to live here safely versus our existence as a democratic state." He stressed the importance of convincing Israeli society of "the depth of the democratic process and the need to accept democratic law."

Otherwise, he warned,  the forthcoming decision about Israel's future "may tear us apart."

Rivlin said that efforts on both sides to delegitimize the other political camp are dangerous.

"Friends, Israeli democracy is the Iron Dome of Israeli society," he said. "We have to stop eroding the value of the democratic currency. We have to stop using cheap and dangerous means of persuasion. We are playing with fire. We must stop marking and persecuting traitors, stop giving grades on Zionism. We must stop persecuting the State of Israel on different international stages." 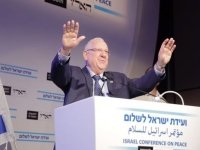 UN was created to give legitimacy to 'illegal Israel' and as long as the world does not make this wrong right there will be No Peace & Harmony in the entire world because Justice must prevail! Making it right mean 'illegal israel' must be named Palestine which was its original name.

UN MUST FALL FOR FREEDOM TO LIVE!! "A Belief with Passion, talent & skill is real power." - Sunflower Chong Dear Brothers & Sisters, The Cabal wants to start WW3 from the South China Sea, and I need to stop them because my PM Lee take orders from the Cabal:( UN MUST FALL FOR FREEDOM TO LIVE!! http://thepoisonappleoftheworld.com/un-must-fall-for-freedom-to-live/ May Almighty God Blesses our One World! Love, light, peace, harmony, and unity, Sunflower Chong Sun Wah