Opinion // Jerusalem as the Basis of a Binational State

If the Palestinians treat Trump’s announcement as if it relates only to western Jerusalem and its offshoots over the Green Line, then nothing will change 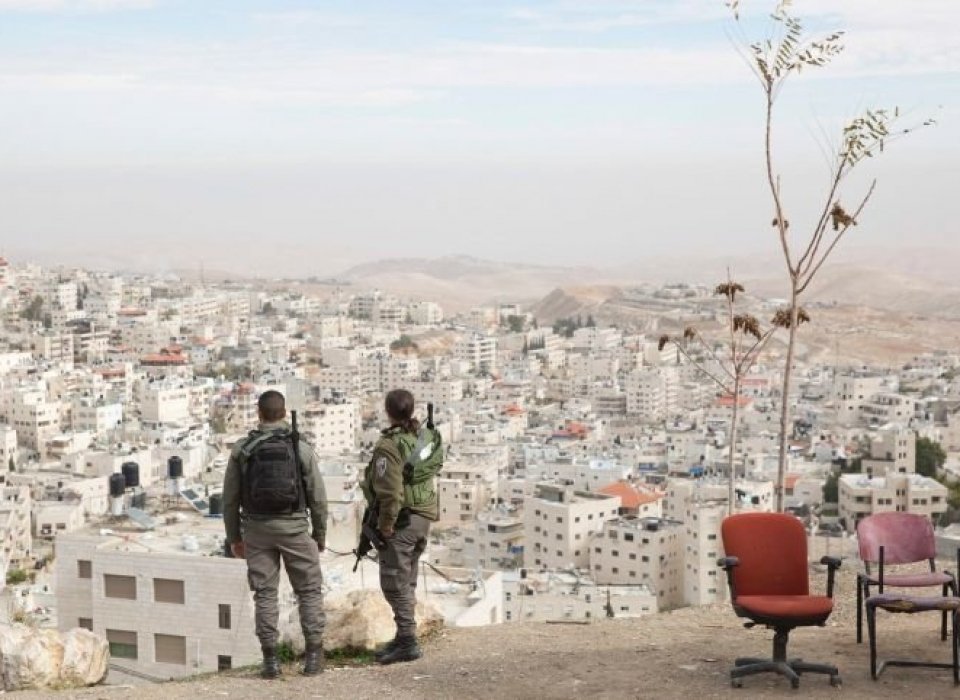 I agree with Aluf Benn that Prime Minister Benjamin Netanyahu’s great goal is the destruction of the Palestinian national movement, but I disagree with his assertion that this movement is dying (Haaretz, December 8). It is indeed exhausted and defeated as a semi-secular national movement, but if you take into account the fact that it is caught in the pincers of Israeli might and pan-Arab apathy, it’s no small achievement that it is still fighting stubbornly for its future and hasn’t capitulated to the current colonial reality.

The Palestinian national movement has survived suppression of the revolt of 1936-39 by the British, defeat in the War of Independence, refugeehood, the occupation and the intifadas. The fact that a national movement isn’t capable of contending with another people’s military, economic and technological might within a given time frame doesn’t mean the movement is dying.

The fact is that the Palestinians are fighting with all their might against the views propounded by Knesset and cabinet members like Naftali Bennett and Bezalel Smotrich, who claim that the Arab defeat in 1967, for which the Palestinians weren’t even responsible, sentenced them to lose their freedom forever. The fact is that all of Israel’s attempts to break the Palestinians have thus far failed. In this sense, Donald Trump’s announcement about Jerusalem changes nothing.

If the Palestinians treat Trump’s announcement as if it relates only to western Jerusalem and its Jewish offshoots over the Green Line – neighborhoods like Gilo and Ramot – then nothing will change, and their de facto national goal will remain what it has been until now: establishing an independent state in part of the land. But, if they decide to demand Israeli citizenship for residents of Jerusalem, now that it has been declared an Israeli city under American auspices and on America’s responsibility – and such a demand would be accepted as self-evident in both America and Europe – this will indicate that they’ve started to think seriously about a binational state.

Everyone understands that the alternative to the two states the Israeli right doesn’t want is a single state, which will necessarily spell the end of Zionism and lead quite a number of Israelis to emigrate.

It’s reasonable to assume that alongside the people who will want an apartheid state in the full sense of the word, as per the course being charted by members of the Habayit Hayehudi party and many members of the Likud party, there will also be Israelis who will opt to launch a struggle for equal rights for all the state’s inhabitants, just as happened in South Africa. And there will also be some who will say that since Zionism has failed, they must seek another future for themselves, their children and their grandchildren. If they are forced to choose between Jewish Israeli racism that has become politically and socially institutionalized and either American racism or European anti-Semitism, some will choose not to live under an official apartheid regime.

Therefore, anyone who desires the continued existence of a Zionist, free and democratic Israel must do everything in his power to ensure that the Palestinians don’t decide to present us with the bill for the actions of an ignorant, boorish American president. And that bill will be simple. It’s inconceivable that this “united” city, capital of “the only democracy in the Middle East,” should have two types of residents: free people who enjoy all the benefits of democracy and are citizens of their country, and people without citizenship who have the status of third-class residents.

No Western country would accept such a situation. And even within Israel itself, not everyone will submit to this shame. 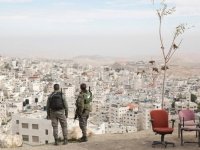