No Country for Palestinians 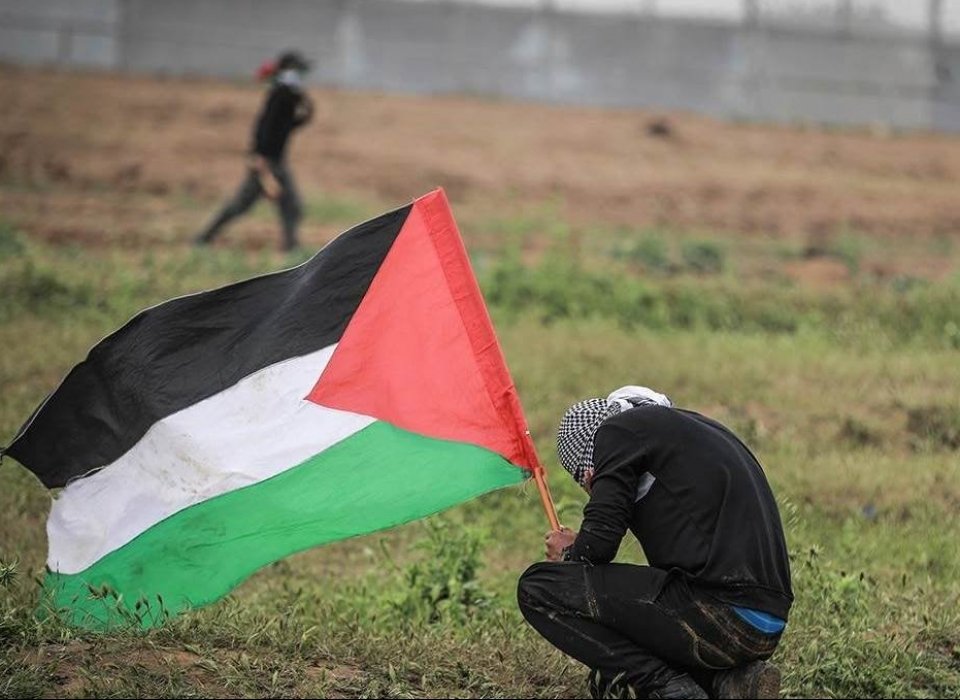 AMMAN – A bizarre election campaign is heating up in Israel. The incumbent prime minister, Binyamin Netanyahu, has become the first candidate in the country’s history to seek reelection while facing criminal indictments. Meanwhile, the most important topic – the occupation of the Palestinian territories – has not been mentioned, with candidates instead competing over who can be tougher on the Palestinians.

The biggest threat comes from Netanyahu. As he fights for his political life amid charges of fraud, bribery, and breach of trust, fears are rising that he will misuse the enormous power he wields (he also serves as defense minister), escalating tensions both within and around Israel in order to strengthen his own position.

Far from quelling these fears, Netanyahu has been stoking them. He has once again ordered the closure of Bab al-Rahmeh in the Al-Haram Al-Sharif/Al-Aqsa Mosque compound in Jerusalem, Islam’s third-holiest site. Part of a UNESCO World Heritage site, the compound has been administered by Muslims for more than 14 centuries.

There is no legal justification for closing Bab al-Rahmeh. The building was sealed off in 2003, because it was being used as a headquarters for the Islamic Heritage Committee, led by a hardline Islamic sheikh (and Israeli citizen), Raed Salah. But that reasoning is no longer relevant: Salah hasn’t set foot in Al-Aqsa for more than a decade, and the Islamic Heritage Committee has long since been disbanded.

For Netanyahu, however, any flimsy excuse will do. His radical supporters want to take Israel one step closer to building a synagogue on the site of Bab al-Rahmeh. Netanyahu is acquiescing to these extremists in an effort to boost his political capital among a key bloc of voters. In the same vein, Netanyahu may find it politically convenient to trigger conflict in other areas, such as Gaza, south Lebanon, or with Iranian or Iran-backed forces in Syria.

Unfortunately, Netanyahu’s main challenger, Lieutenant General Benny Gantz, is not a much more desirable option. The former head of the Israeli Defense Forces, Gantz leads a right-of-center coalition. But he has also touted his anti-Palestinian credentials, such as how in 2014, under his command, the IDF sent parts of Gaza “back to the Stone Age” during a campaign that left thousands of Palestinians dead, injured, or homeless.

Then there is the recently created Hayamin Hehadash party, co-chaired by the outgoing education and justice ministers, Naftali Bennett and Ayelet Shaked, respectively. Bennett has declared that he wants to annex over 60% of the occupied West Bank. Shaked also wants to annex most of the occupied West Bank. And, in a bizarre attack on supposed judicial activism by Israel’s Supreme Court, she recently released a mock advertisement for “Fascism” perfume, which she declares “smells like democracy to [her].”

All of the main parties running in Israel’s election seem to know what they do not want: an end to the occupation, the division of Jerusalem, Palestinian statehood, and the right of Palestinian refugees to return. But beyond intensifying the occupation and annexing territories, none of them has offered any vision for the region’s future, let alone a road map for peace with the Palestinians.

This plays into the hands of those who never want the conflict to be resolved. After all, while government policy can diverge from campaign promises, winning an election based on hawkish one-upmanship could tie the hands of the eventual prime minister, even if he did decide to pursue peace.

Israeli leaders are not alone in their lack of interest in, let alone vision for, ending the decades-long military occupation of nearly four million Palestinians. The United States under Trump has decided, for the first time in over five decades, to drop the term “occupied” from references to Gaza, the West Bank, and the Golan Heights in its annual human-rights report. These territories are, the US government now claims, simply “controlled” by Israel. This approach will only further weaken Israeli leaders’ motivation to find solutions. By recognizing Israel’s annexation of the Golan Heights, Trump even went further and legitimized, for the first time since World War II, the acquisition of land by force.

The Israeli general election should have given Israelis an opportunity to choose between war and peace. Instead, Israelis will have a choice between war and more war, between occupation and more occupation, even if the candidates avoid using those terms. And the fact remains that, without a two-state solution or a power-sharing deal within a single state in which all citizens have equal rights, the region is doomed to remain locked in its cycle of violence.

Daoud Kuttab, a former Ferris Professor of Journalism at Princeton University, is the head of the press freedom committee in the board of the International Press Institute. 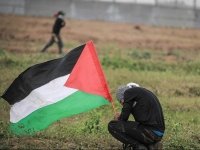