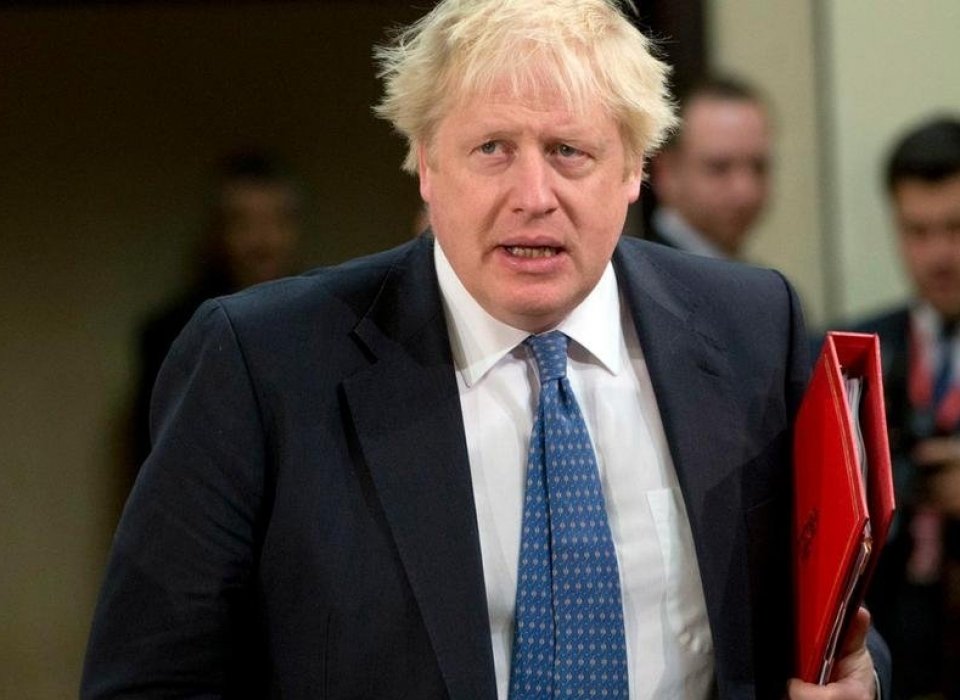 Jerusalem should be “the shared capital of the Israeli and Palestinian states”, Britain’s foreign secretary told his Palestinian counterpart Riyad Al Malki on Monday.

Speaking after a meeting with Mr Al Malki, which he described as “productive”, Mr Johnson said he had "reiterated the UK’s commitment to supporting the Palestinian people and the two-state solution, the urgent need for renewed peace negotiations, and the UK’s clear and longstanding position on the status of Jerusalem”.

Defining that position, Mr Johnson said: “[Jerusalem’s status] should be determined in a negotiated settlement between the Israelis and the Palestinians, and Jerusalem should ultimately be the shared capital of the Israeli and Palestinian states.”

The meeting came after US President Donald Trump’s decision to declare Jerusalem the capital of Israel on December 6, which enraged Palestinians and triggered weeks of unrest in the West Bank and Gaza.

Mr Trump's decision, which overturned decades of US policy, was overwhelmingly rejected in a UN General Assembly vote on December 21 and criticised by Washington's Arab allies in the Middle East.

Jerusalem's status is one of the key issues in the Israeli-Palestinian conflict. Israel claims the entire city as its capital, while the Palestinians want the eastern sector as the capital of their future state.

Israel occupied east Jerusalem and the West Bank in the 1967 Arab-Israeli War and later annexed the eastern half of the city in a move that was never recognised by the international community.

Britain’s prime minister Theresa May has previously said she regards the decision by the US to recognise Jerusalem as Israel’s capital as “unhelpful” to prospects for peace in the region.

In a statement after the December 6 announcement, Mrs May also reiterated the UK’s position that the city should be the shared capital of Israel and Palestine in a negotiated two-state solution.

Mr Johnson said that the UK-Palestine relationship is “strong and long-standing” and that both he and Mr Al Malki had expressed a wish to “strengthen it further”. 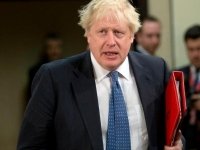