Israeli human rights lawyer in detention without defence or trial, a victim of judicial abuse

An Israeli human rights lawyer who for over seven years wrote to the United Nations requesting help for children and families damaged by Israeli judicial corruption is now himself a victim of illegal arrest and detention. 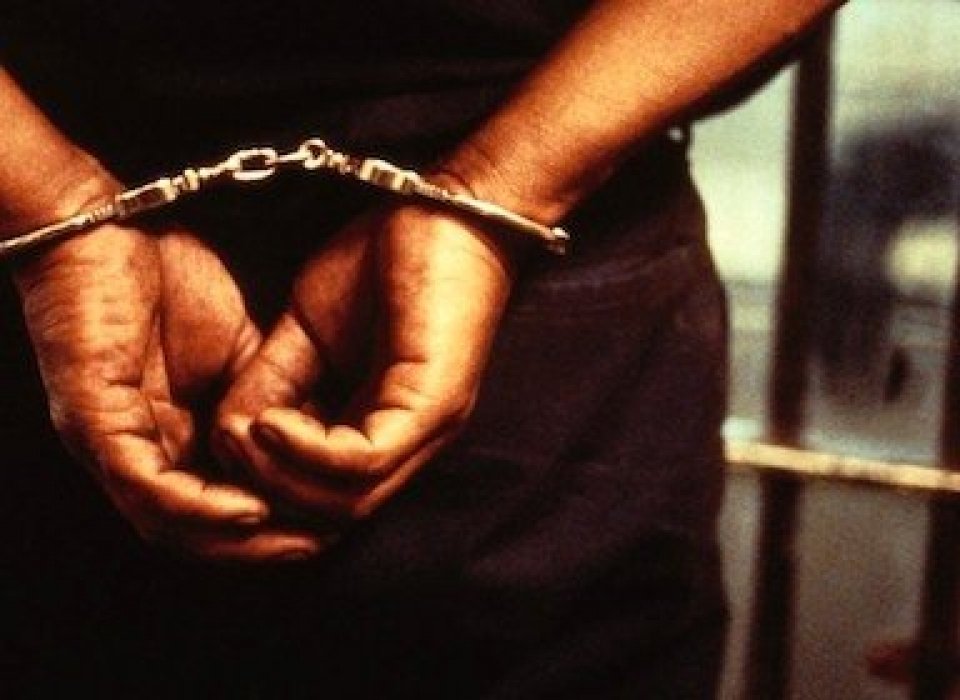 Zvi Zer’s impending trial in September this year will be a field day for public officials, including judges and social workers, who have been exposed by two bloggers and by Mr Zer.

On 27 February Israeli police carried out a wave of arrests of activists, some of whom were interrogated and subsequently detained, while others were put under house arrest and had limitations imposed on their use of the internet.

Of those who were detained, three were kept in detention – two bloggers and the human rights lawyer, Mr Zer, described in the Israeli mainstream media as “a cyber terror gang”. The initial flurry of media attention showed that, in the eyes of the elite, the prisoners were already guilty.

After 40 days of interrogations, 91 charges were lodged against the activists, who are accused of insulting public officials. Mr Zer faces 41 charges of conspiracy with the bloggers. The decision was made to hold the prisoners in detention until the end of proceedings – January 2018.

This contravenes both Israeli and international law, and is a flagrant violation of the Universal Declaration of Human Rights, which in part states:

Article 9
No one shall be subjected to arbitrary arrest, detention or exile.

Article 10
Everyone is entitled in full equality to a fair and public hearing by an independent and impartial tribunal, in the determination of his rights and obligations and of any criminal charge against him.

Article 11
(1) Everyone charged with a penal offence has the right to be presumed innocent until proved guilty according to law in a public trial at which he has had all the guarantees necessary for his defence.
(2) No one shall be held guilty of any penal offence on account of any act or omission which did not constitute a penal offence, under national or international law, at the time when it was committed. Nor shall a heavier penalty be imposed than the one that was applicable at the time the penal offence was committed.

Mr Zer’s attorney, Avi Amiram, regards the detention of his client as illegal as almost three months have passed with the police and prosecution failing to provide some 20,000 documents that are essential for the commencement of defence proceedings. Matters have reached the point where the lawyer actually has to purchase the evidence!

Getting a fair trial is also a concern. Mr Zer is the founder of the Coalition for Children and Families Israel – CCF Israel), a civil society body campaigning for justice, including by lobbying the UN and other international organisations. He was targeted in 2012 after a UN rapporteur visited Israel, and has been under scrutiny ever since.

Deemed too dangerous to be placed under house arrest, which in Israel requires an assessment by the welfare services to establish his level of “danger”, he is enduring at first hand the humiliation and degradation experienced by many clients he rescued and petitioned for.

His defence lawyer says Mr Zer is the first lawyer in history to be held in arbitrary detention without evidence.

Detention centres in Israel are full to bursting with people held awaiting evidence. The legal system is crumbling and failing to uphold even its own laws. 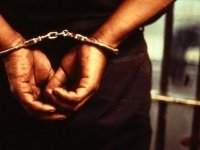