Israel relations in Congress aren't what they used to be - opinion

The 'squad''s attempt to block Iron Dome funding is a sign that things are changing for Israel among a group of far-left politicians in the US. 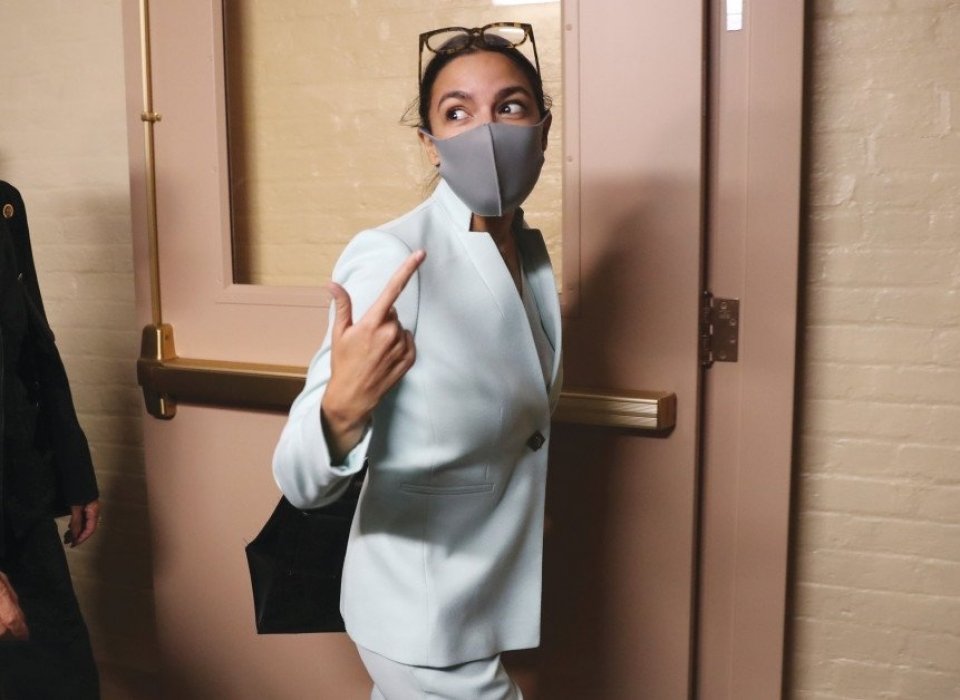 The debacle with regards to the Iron Dome funding was a wake-up call for Israel that things in Congress, and especially in the House of Representatives, aren’t what they used to be.

Ultimately, the aid was approved in the House, even by an impressive majority (the second holdup, in the Senate, had reasons which were not related to Israel), but the episode showed that there are some new realities in the generations-long relationship between Israel and Congress, and American politics in general.

Not because President Joe Biden or the Center in the Democratic Party have changed their pro-Israel attitudes, but because the small overall majorities of the Democrats in both houses, and particularly in the House of Representatives, have given the so-called “progressives” lopsided clout in influencing the decisions and policies of the administration.

The progressives, a euphemistic description of about 100 mostly far out-leftist members of Congress, including the even more radical “Squad,” consisting of a number of representatives, mostly Muslim, anti-Israel and partly antisemitic, have set for themselves the goal to blacken Israel’s positive standing in the eyes of the American public in general, and in Congress in particular.

The relative advantage the left-wing of the party has in the House and partly in the Senate, enables it to hold the majority hostage also in other matters on the administration’s agenda. And the Democrats and Biden himself are now, perhaps unwittingly, paying the price of their “Anyone but Trump” election campaign, instead of formulating a coherent policy on the really important issues.

But returning to the issue of US-Israel relations, the de facto leader of the Squad, Rep. Alexandria Ocasio-Cortez, has already announced she intends to make all aid to Israel, including on security, conditional on Israeli moves in favor of the Palestinians.

Another group of about 20 members of Congress, headed by Rep. Andy Levin, Jewish scion of a proudly pro-Israel political family, has proposed a bill that calls for immediate American recognition of a Palestinian state, even short of negotiations with Israel, which in practice would mean establishing another Hamas-ruled terrorist state, in addition to Gaza, facing most of Israel’s population and economic centers. (By the way, as reported by the press, Hamas has just announced its plan on how to destroy Israel and its people.)

The recent stumble (one hopes it was only a stumble) of US Vice President Kamala Harris, usually a firm supporter of Israel, in not adequately responding to the libelous accusation by a Yemeni-Iranian student at George Mason University of “ethnic genocide” by Israel, is one indication of the present atmosphere.

Lest there be any misunderstandings, most of these initiatives, as the attempted canceling of the Iron Dome missile aid underlined, are not aimed at a particular Israeli government or political party but at Israel per se – the object being to bring about the annihilation of the Jewish state.

Though at this stage, such initiatives are hardly likely to gain a majority, they point to a budding anti-liberal atmosphere in parts of American society and culture, including such phenomena as “Cancel Culture” and limiting freedom of expression to anyone whose views are not in sync with “progressive” ideology or the agenda of “identity politics.”

The late Democratic senator Daniel Patrick Moynihan, one of the most prominent liberal (and pro-Israel) thinkers of his time in America, warned years ago about the increasingly authoritarian character of the far liberal Left, in parallel to the reactionary trends on the extreme Right, both undermining the foundations of American democracy.

The Economist recently devoted a large part of its weekly issue to the anti-liberal trends in the US, comparing it to Europe in the Middle Ages under the control of the Church, both Catholic and Protestant.  These trends are also one of the main reasons now for the rise of antisemitism in America.

Maybe this is just temporary, given that American history has more than once experienced periods of extremism and intolerance, to disappear following internal and external political or economic developments. Still, Israeli policy and diplomacy cannot ignore reality with partisan blindness, mostly based on domestic political considerations and exacerbated by a lack of diplomatic experience.

Prime Minister Naftali Bennett and Foreign Minister Yair Lapid praise themselves for their closeness to the Biden administration, missing no opportunity to blame Israel’s previous government for the “damaged relations” with the Democratic Party, conveniently choosing to forget that it was the Netanyahu government that had reached an unprecedented agreement on security aid with the Democratic Obama administration.

By taking this line, they also risk driving a wedge between Israel and the Republican Party, i.e. almost half of Congress, and possibly the majority next year. Bipartisan should mean bipartisan. Nor does this obscure the fact, public posturing notwithstanding, that there is a basic disagreement between Jerusalem and Washington on how to deal with Iran as well as on such issues as opening a US consulate in Jerusalem, in fact an embassy, for the Palestinians, in the heart of Israel’s capital, contrary to international law.

Perhaps Benjamin Netanyahu was not the most popular Israeli leader with all ranks of American politics, but he had gravitas with the American public, which the present leadership lacks, and his views couldn’t be overlooked.

Over the past year, the Israeli Embassy in Washington has suffered from the absence of a full-time ambassador, and perhaps that was also one of the reasons for the Israeli government being surprised when the Iron Dome funding was almost aborted.

In a few weeks, the new ambassador, Mike Herzog will leave for Washington. One of his main tasks will be to brief his superiors as to the actual US reality, and not the one they imagine or misrepresent to the public. 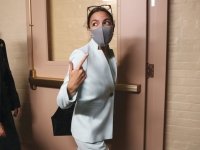