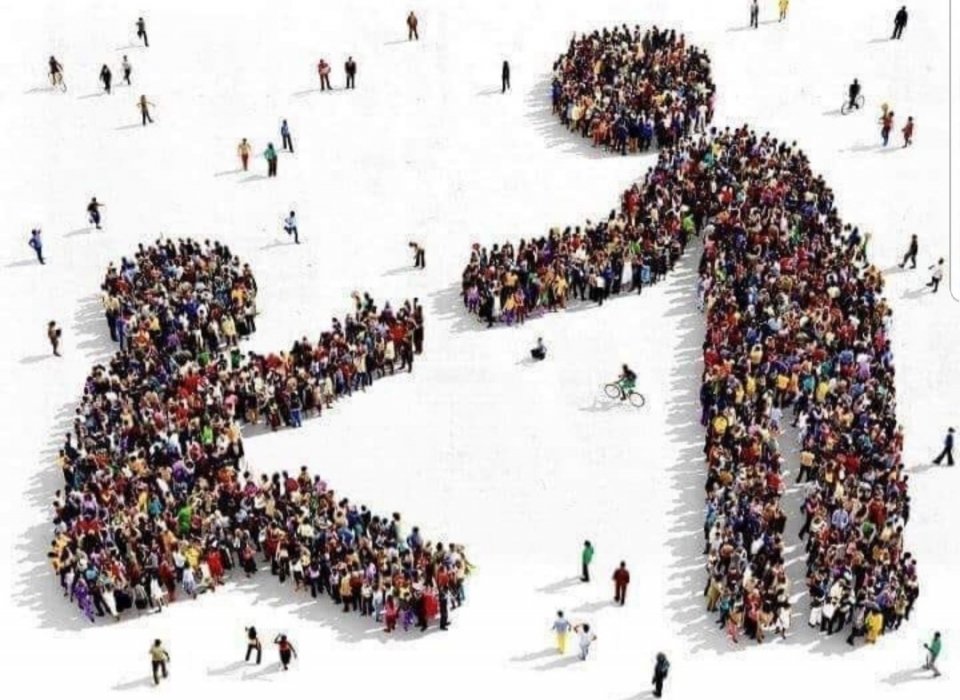 6-7 When we suffer for Jesus, it works out for your healing and salvation. If we are treated well, given a helping hand and encouraging word, that also works to your benefit, spurring you on, face forward, unflinching.

Your hard times are also our hard times. When we see that you're just as willing to endure the hard times as to enjoy the good times, we know you're going to make it, no doubt about it.

We must not allow the human person to suffer from undue diminishing actions, becoming in some way an object in a materialist vision that sees only his economic value, or which is willing to sacrifice him as a means to manipulate him in various ways. The same thing holds regarding the dignity of every people.

The fundamental principle will always be the human person's dignity and respect for his inalienable fundamental rights. The majority of our contemporaries invokes these. However, in reality, they are trampled upon in a certain number of regions of the earth.

Among these rights is respect for human life in all the phases of its development, from conception to old age.

These rights also regard the dignity of life, that is, the material possibilities for living decently, including freedom of mind, opinions, convictions, and beliefs, in so far as these beliefs themselves respect others. This implies the banning of torture, internment, and other degrading practices designed to punish crimes of opinion. In particular, dignity demands that no obstacles be placed before conscience, religion, and religious practice, or before the means necessary for forming the faith and participation in worship, in stable communities.

Dignity is also the refusal of every compromise with terrorism – which uses the lives and goods of innocent persons as means – and this no matter what the motives invoked by it, it would be necessary to banish terrorism from humanity through a genuine agreement among all countries.

Dignity seeks a just solution for the refugees who have had to leave their own countries because of war or political intolerance and live in significant numbers in camps, isolated and often in a state of intolerable neglect.

Finally, dignity is respect for diverse human groups' cultures and the elimination of all racial discrimination.

For example, we must promote the values of the family, help families to be stable, united, disposed to welcome new life; watch over the education of the young towards authentic human love, see to it that they do not close themselves off in behavior marked by hedonism and individualism, but rather that they understand the positive meaning of freedom, of responsibilities, as well as the requirements of the common good.

If one looks at other countries, it becomes evident that it is necessary to dedicate ourselves to reducing the striking disparity between the Northern and Southern hemispheres, undertake practical solidarity with nations that suffer hunger, and the complete lack of the means of subsistence and medical care.

To realize this international assistance and at the same time to safeguard peace, decreasing the threat of grave destruction, an agreement between Nations must be strengthened to reduce the arms race, significantly decreasing the investments in weapons of mass destruction. Furthermore, it is necessary to remedy the situation of a world divided into various blocs that are too closed off for reasons of ideology. 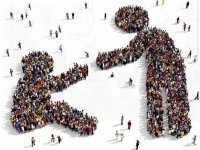