ESSAY | Ice Cream? No! It's About Never Again! 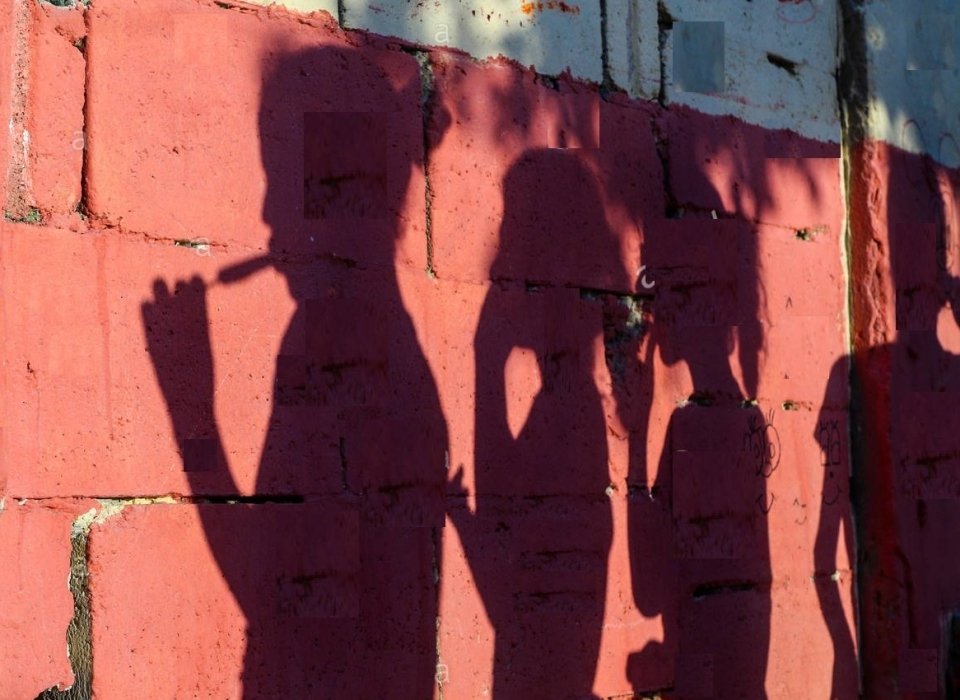 It's the flavor of the century, the start of a meltdown; Jabotinsky Zionism. The rage is red hot. So, what! Heat melts iron, yes, even the Iron Wall separating Israel-Palestine.

The Far-Right in Modern-Israel avows to follow in the footsteps of Russian-born and Italian-educated Vladimir (Ze'ev) Jabotinsky.

Often referred to as the 'spiritual' father of the ultra-right nationalists in Israel, Jabotinsky has rejected the Zionist mainstream's gradual expansion of Jewish numbers, settlements, and institutions in Palestine. 'Revisionist Zionism' is his brainchild, the principles of which are expounded in his 1923 published book, 'The Iron Wall: We and the Arabs,' which he could just as well have entitled 'My Community'; auf Deutsch, 'Mein Kampf.'

'The Iron Wall' is a comprehensive and documented history of Revisionism which is now the dominant ideological tendency in present-day Zionism. Starting with the pre-Revisionist period of Vladimir Jabotinsky's life, this book traces the origins and course of what used to be regarded as the lunatic fringe of Zionism, but which has, since 1977, dominated the Likud Administrations of Menachem Begin, Yitzhak Shamir, and Binyamin Netanyahu.

Jabotinsky, the movement's founder, laid down ideological guidelines not merely for his own tendency within Zionism but, indeed, increasingly for Zionism as a whole. He was explicit in his racism, his colonialism, and the pro-capitalist nature of his movement. Arguing that no compromise with the Palestinians was possible, his stance led the Revisionists into close connections with Mussolini and terrorism against the Arabs. (See ‘What attracted 1930’s Zionists to Fascism?)

In short, Zionism is about lebensraum: attacking, invading, expelling, and displacing the indigenous people from their lands and keeping their possessions as confiscated spoils of war. It is an either-or proposition, them or us, by force or not at all, excerpted as follows :

In a few words: 1) create an exclusive community (Kampf), a state for Jews only, by 2) deploying brute force without considering the consequences of the other; by, 3) unconscionably dispossessing 'them' from the land with no hope to ever return with neither compromise, concession, or conciliation; 4) them or us; 5) the end justifies the means.

This perversion and aberration, this depraved, distorted, and deviant ideology can never have a happy ending.

“Ben and Jerry’s decision follows the cancellation of a friendly soccer match between Barcelona and Beitar Jerusalem. It came after the Spanish side said it would not play the match in occupied Jerusalem.”

“Boycotting the settlements is not boycotting Israel. It is reaffirming the need to end the occupation based on a negotiated two-state solution.”

Read more: ‘My arteries and the territories: The Ben & Jerry’s boycott,’ by Alan Edelstein

“The decision is just clueless virtue-signaling that ​won't make Israelis more likely to take risks and make concessions. Instead, it reinforces the hardliners.” 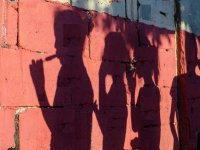