Blinken tells Israel: Palestinians should enjoy same rights, freedoms as you do

By AFP and TOI STAFF

US secretary of state to Foreign Minister Ashkenazi: ‘Israelis and Palestinians should enjoy equal measures of freedom, security, prosperity and democracy’ 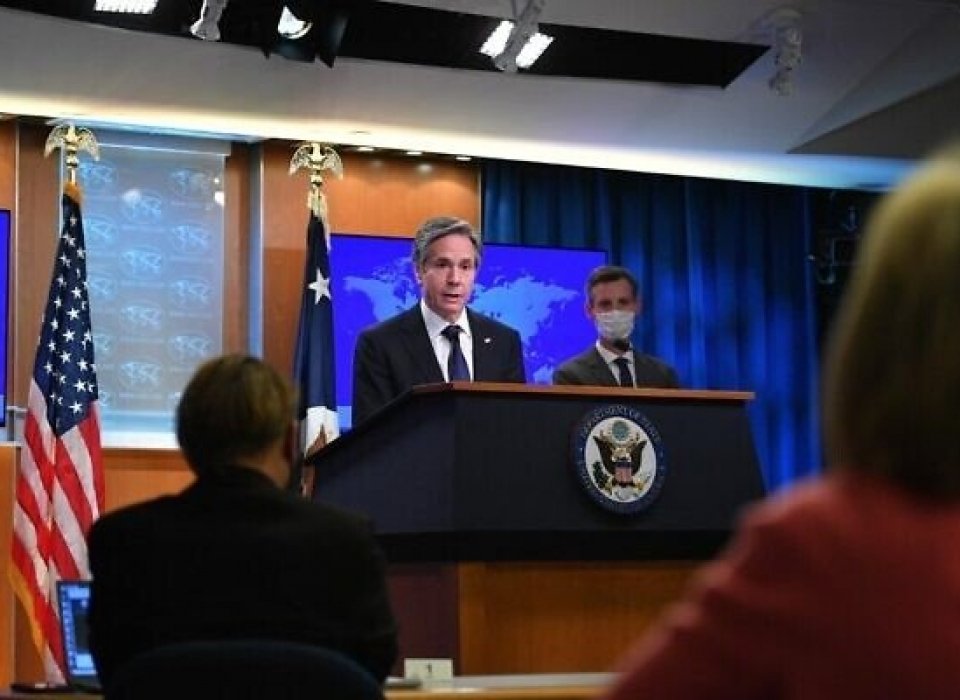 US Secretary of State Antony Blinken called Friday on Israel to ensure “equal” treatment of the Palestinians as the new US administration cautiously steps up efforts for a two-state solution.

Blinken also committed to Israel’s security, the “strengthening all aspects of the US-Israel partnership” and voiced support for the Jewish state’s agreements over the past year to normalize relations with four more Arab nations.

The call came amid another spell of political uncertainty in Israel, after last week’s inconclusive election, Israel’s fourth in two years.

US President Joe Biden, while stressing his support for Israel, has also signaled he will back away from the unwavering support of the right-wing Netanyahu by his predecessor Donald Trump.

The administration has stepped up humanitarian aid to the Palestinians and in recent days made clear that it believes that Israel’s control of the West Bank is “occupation.”

“We believe when it comes to settlement activity that Israel should refrain from unilateral steps that exacerbate tensions and that undercut efforts to advance a negotiated two-state solution,” Price said Thursday.

Blinken’s predecessor Mike Pompeo broke precedent by saying he did not consider Israeli construction on land seized in 1967 to be illegal and he visited a settlement in the West Bank last year. 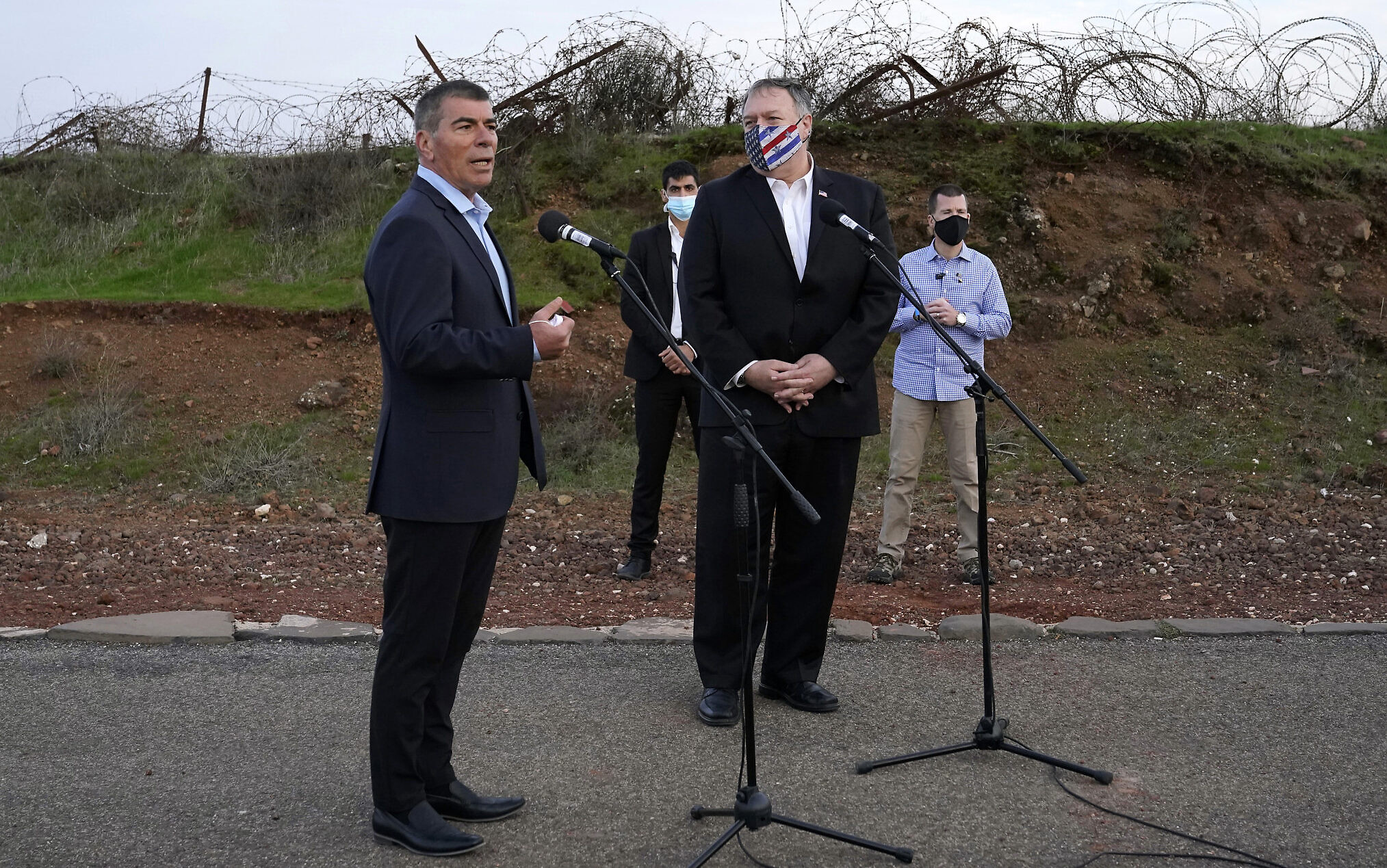 Foreign Minister Gabi Ashkenazi, left, speaks alongside US Secretary of State Mike Pompeo after a security briefing on Mount Bental in the Golan Heights, near the Israeli-Syrian border, November 19, 2020. (AP Photo/Patrick Semansky, Pool)

Blinken has nonetheless made clear that the administration will not roll back some of Trump’s signature moves, including recognizing Jerusalem as Israel’s capital.

Blinken’s call with Ashkenazi came the same day the US revoked sanctions on top officials at the International Criminal Court that were imposed under the Trump administration.

Blinken had said the economic sanctions imposed on ICC chief prosecutor Fatou Bensouda and a top aide in 2019 “were inappropriate and ineffective,” and were therefore lifted.

The Hague-based court is probing alleged war crimes in Afghanistan by Afghan forces, the Taliban and US military. It also recently opened a probe into alleged war crimes by US ally Israel and Palestinian terror groups. Neither the US nor Israel are members of the ICC.

Blinken reportedly informed Ashkenazi of the move before it was announced by the State Department.

Last month, the administration said it “firmly” opposes the ICC’s decision to open an investigation into alleged war crimes committed by Israel and the Palestinians in the West Bank, Gaza Strip and East Jerusalem. 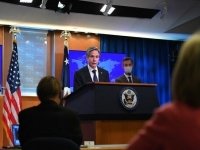