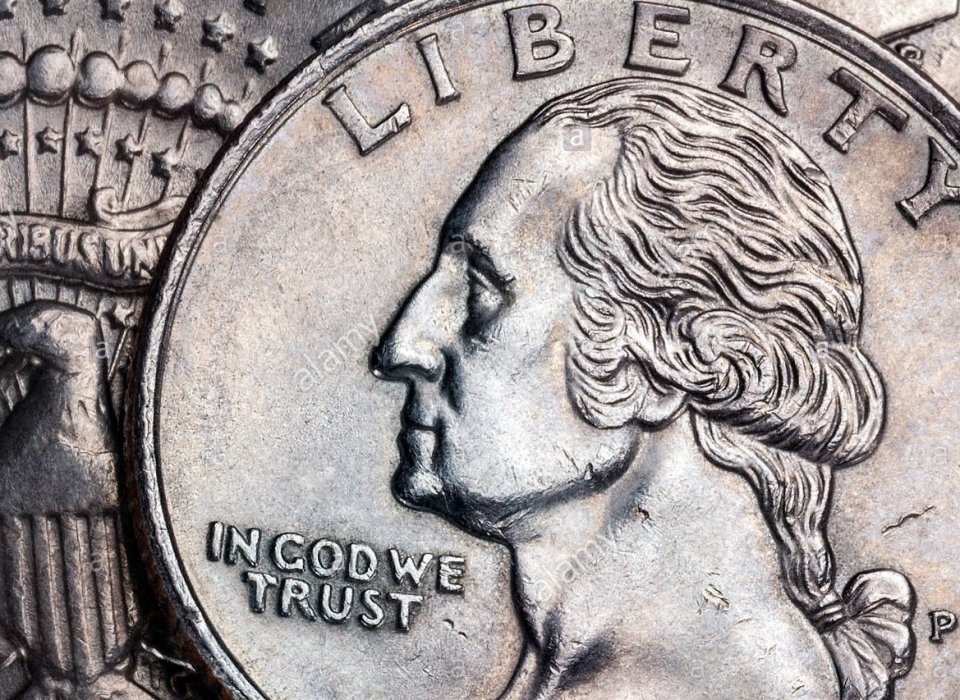 If there is one pandemic more diabolical – brutal, vicious, and malicious –  than Covid-19, it is the global plague of robotic ‘Confirmation Bias.’ People everywhere are like mindless sheep following other mindless sheep. Can today’s Christians break out of “an adopted hypothesis giving us lynx-eyes for everything that confirms it and makes us blind to everything that contradicts it,” as defined in 1844 by the German philosopher, Arthur Schopenhauer?

Is it God’s will or the will of Evangelicals to dominate U.S. politics? Christians are, of course, an integral part of the American landscape and democratic fabric. Shouldn’t Christians be Christians first? How can Christians make God look good if they are radically political?

Kevin Philips, the author of ‘American Theocracy,’ an eyeopener on ‘The Peril and Politics of Radical Religion, Oil, and Borrowed Money in the 21st Century,’ says:

“The last presidential election marks the transformation of the Grand Old Party (GOP) into the first religious party in U.S. history.

An elected leader purports to speak for God;

A ruling political party that represents true religious believers and seeks to mobilize the churches;

The conviction of many voters that government should be guided by religion, and on top of it all,

White House implementation of domestic and international political agendas that seem to be driven by religious motivations and biblical worldviews.”

Small in number but influential and politically powerful, Dominionists now control six national television networks, each reaching tens of millions of homes, and virtually all of the nation’s more than 2,000 religious radio stations, as well as denominations such as the Southern Baptist Convention. In this militant biblicism, America becomes an agent of God, and all political and intellectual opponents of America’s Christian leaders are viewed merely as Satan agents.

Dominionists speak in terms and phrases familiar and comforting to most Americans, but they no longer use words to mean what they meant in the past. The word ‘love’ is distorted to mean unquestioned obedience to those who claim to speak for God in return for the promise of everlasting life. Mindless sheep following other mindless sheep.

“God’s plan is for His people, ladies, and gentlemen, to take dominion. . . .What is dominion? Well, dominion is Lordship. He wants His people to reign and rule with Him. . . but He’s waiting for us to. . . extend His dominion. . . .And the Lord says, “I’m going to let you redeem society. There’ll be a reformation. . . .We are not going to stand for those coercive utopians in the Supreme Court and Washington ruling over us anymore. We’re not gonna stand for it. We are going to say, ‘we want freedom in this country, and we want power. . . .'”

“Our job is to reclaim America for Christ, whatever the cost. As the vice-regents of God, we are to exercise godly dominion and influence over our neighborhoods, our schools, our government, our literature and arts, our sports arenas, our entertainment media, our news media, our scientific endeavors—in short, over every aspect and institution of human society.”

Political action as a cure-all is an illusion. Although it is a valued and necessary part of a democracy, the ballot box is not the answer to all humanity’s ills. And, in fact, Christians who place their hope in political response to the world’s ills often become nothing more than another tool in the politician’s toolbox.

This is not to say that Christians should not be involved in the political process. However, they must rid themselves of the notion that they are destined to assume control of other people and governments and rule the world. The legitimate use of power does not include using it to impose one’s will upon others. Therefore, the believer’s claim must not be for absolute power but for equality of access to society’s marketplace of ideas where true Christianity, and the worldview that springs from it, can more than hold its own.

“Our culture, society, government, and law are in the condition they are in, not because of a conspiracy, but because the church has forsaken its duty to be the salt of the culture [italics supplied]. It is the church’s duty (as well as its privilege) to do now what it should have been doing all the time—to use the freedom we do have to be that salt of the culture.”

To be continued … The unfathomable Good News, its full meaning, daze the apostles and the early Jewish Christians. Their expectation from Judaism is that the Messiah will establish a Jewish political kingdom.

Jesus, however, has come as God in the flesh to announce the presence of a universal spiritual kingdom. The ‘good news about the kingdom of God’ that Jesus proclaims is not about a political, Jewish earthly kingdom like David’s and Solomon’s kingdoms. It is a spiritual kingdom of the heart that provides a unique spirituality for worship in Spirit (John 4: 23-24; I Peter 2: 1-10). It is a kingdom of the unprecedented power of the Holy Spirit in Christians.

I wonder, could it be that many if not most Christians miss the mark when it comes to fully understanding and accepting the simple concept of the Good News About the Kingdom of God (Matthew 24: 14)

With Every Good Wish to You, I am, 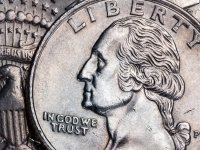