Annexation was always on Israel’s agenda 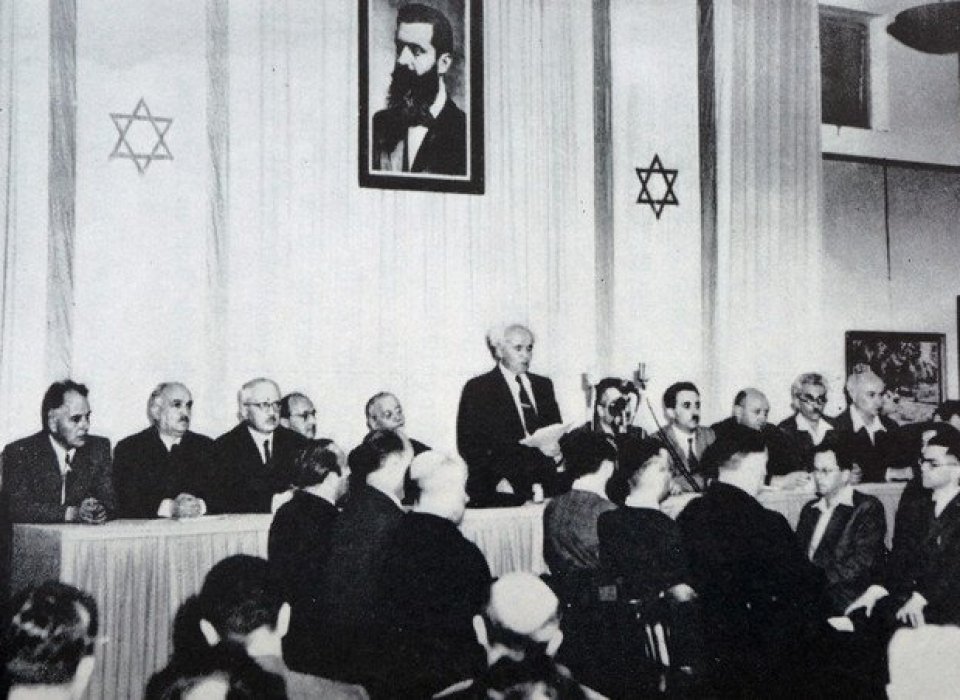 Israeli Prime Minister Benjamin Netanyahu’s plans to “annex” parts of the West Bank have been widely denounced on the international stage as a violation of international law.

Such condemnations, however, have been both hypocritical and wide of the mark.  They fail to take into account that annexation was the plan from the outset. They fail also to highlight the world’s own decades-long acquiescence with the ongoing de facto annexation that has been the reality on the ground in occupied territory, most obviously in the form of Israeli settlements.

Indeed, the US has accepted if not openly supported what Noam Chomsky calls the Greater Israel project, a process that has been ongoing for 50 years.  This is the reality on the ground. And it doesn’t make much difference if it is formalized.

The fact of the matter is that throughout its history, Israel has been reluctant to accept any internationally recognized borders, choosing instead to build settlements and occupy land.

Moshe Dayan, a chief of staff in the Israeli military during the 1950s and the defense minister during the 1967 war, was quite explicit. Israel, he said during the negotiations with the Jimmy Carter administration that preceded the 1978 Camp David summit between Israel and Egypt, “has every right to be [in the West Bank]. Any division of the area is unacceptable … A West Bank-Gaza state is not a solution”. 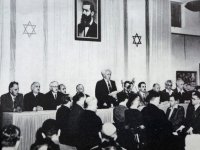