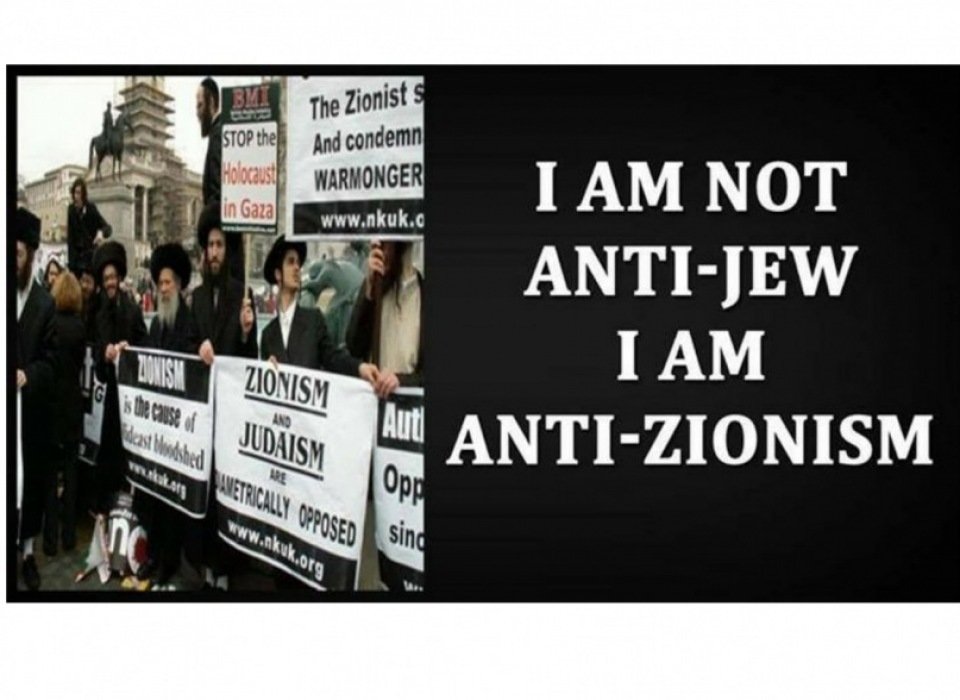 Open letter from Abraham A. van Kempen to Mrs. Angela Merkel, Chancellor of the Federal Republic of Germany

Attached is my open letter addressed to you, entitled Mr. Netanyahu, “Be kind, for everyone you meet is fighting a hard battle” (Philo of Alexandria). Dr. Merkel, when I started on this journey, I could not fathom I would write you a personal letter numbering nineteen pages. It turned out, the 19-page letter I wrote to you, I also wrote for myself and, of course, for the world to read.

Had my father not prayed for Israel after our last meal together and imparted upon me his avowal of his daily prayer for Zion – the heaven on earth –three times a day, I would still be gripped with the illusion that ‘Revised Zionism’ is the same as the Zion of my parents’ dreams. Too much light blinded me. As I was composing my letter to you, I uncovered a truth, one that suddenly became glaringly clear. Revised Zionism sparked a hell on earth that inflamed human suffering on one side, to enrich a minority of ‘God’s Chosen Few’ on the other.

How could I have been so mesmerized? Since then, Mr. Alexander I. Solzhenitsyn’s quotation, hanging on my wall since the late 70’s thundered within me a deeper understanding of: “truth eludes us as soon as our concentration begins to flag, all the while leaving the illusion that we are continuing to pursue it.” The people of Israel took many wrong turns believing they were on the right road, seeking the Sacred Texts to guide their blind ambitions and greed, not their conscience.

Then, serendipitously, Israel’s Deputy Chief of Staff, Major General Yair Golan came into the limelight, totally unexpected. On May 4th, the eve of Holocaust Memorial Day, General Golan called for national introspection, riveting the people of Israel to engage in soul-searching: “On Holocaust Memorial Day, it is appropriate to discuss our own ability to uproot from our midst signs of intolerance, signs of violence, and self-destruction on the path toward moral deterioration”. Dr. Merkel, every German can relate to his words. General Golan broke the taboo, which freed me to break through the ice, ‘albeit with oil and vinegar’, permitting me the breadth of openness and frankness, the longest letter I have ever written, except one to my father.

What if the Israelis rediscover themselves and build the Zion of my parents’ dreams, a heaven on earth, a Zion belonging to all of Abraham’s descendants, all of God’s children, the God of all mankind? In this light, they can and will destroy their enemies by becoming their friends with all the give and take to make and keep the friendship? In the collective memory of NEVER AGAIN, the Israeli credo so genetically encoded in our collective history and hysteria, can be changed from “we will fight to the end, if we must…” to “do what’s right” (Major General Yair Golan).

The Region is meant to be shared because The Promised Land (Hebrew: הארץהמובטחת‎‎, translit.: Ha'Aretz HaMuvtahat; Arabic: أرضالميعاد translit.: Ard Al-Mi'ad) is the land which, according to the Tanakh (the Hebrew Bible), was promised and subsequently given by God to Abraham and [all] his descendants. Abraham’s legacy was that he lived a life filled with profound courage and moral imagination. He shared the Promised Land. And humbly, Abraham persisted on paying an honest price for his grave, which was much more than what the indigenous people wanted. They intended to present the land as a gift to one whom they revere.

What if a growing number of Israelis respond to the higher calling of becoming a ‘light among nations’ and act accordingly as responsible citizens in the community of men and women, especially among those they have hurt so much? They will want nothing more than a full reconciliation with their Palestinian neighbors.

Wouldn’t it be wonderful if the Israelis will publicly apologize: “We recognize we can’t get away getting something for nothing … we realize we can’t get away with murder … let’s tear down the walls between us, share the land, and break bread together … and here is cash, earnest money, a compensatory resolve to seal the deal (precisely how Germany recompensed Jews and other victims after the War)?”

Any peace accord, minus full reconciliation, will inevitably collapse. Two States Within One Borderless Homeland For All open the possibilities of a permanent peace. Without incorporating the ‘EU Complement’ (see my 8-points on pages 16 and 17) to the Arab Peace Initiative, the wounds will only be temporarily soothed, letting the disease to stealthily spread and eventually erupt and explode again. In deference to the long-standing resolutions declared by the United Nations, the European Union, Dr. Merkel, is obligated to help build a bridge between the Israelis and the Palestinians together with the Arab League representing the greater region.

Real and sustainable peace begins in the mind and heart, in the will and soul because peace arises out of genuine appreciation and respect for the other. Peace is a conscious decision to improve relations and to do everything possible to overcome tensions and misunderstandings and, if possible, even to become friends. Peace is the fruit of love. It is give and take. And, it is a dance with life for time in ad infinitum.

With every good wish to you, Madam Chancellor, I remain,

BUILDING THE BRIDGE FOUNDATION, THE NETHERLANDS 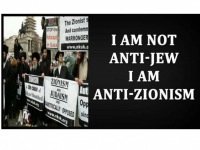