Even this late in his presidency, creating a clear outline for moving forward is crucial

Since the time of President Harry Truman, the United States has assisted Israel, including persistent efforts to forge peace agreements with her neighbors. Our government has also vetoed more than 30 U.N. Security Council resolutions that were critical of Israel, including many that were supported unanimously by all other Security Council members, and for several decades our support has included massive economic and military aid, amounting to about $8 million per day. This financial commitment is now being renewed, unless Prime Minister Benjamin Netanyahu decides to wait and conclude the deal with the next president. 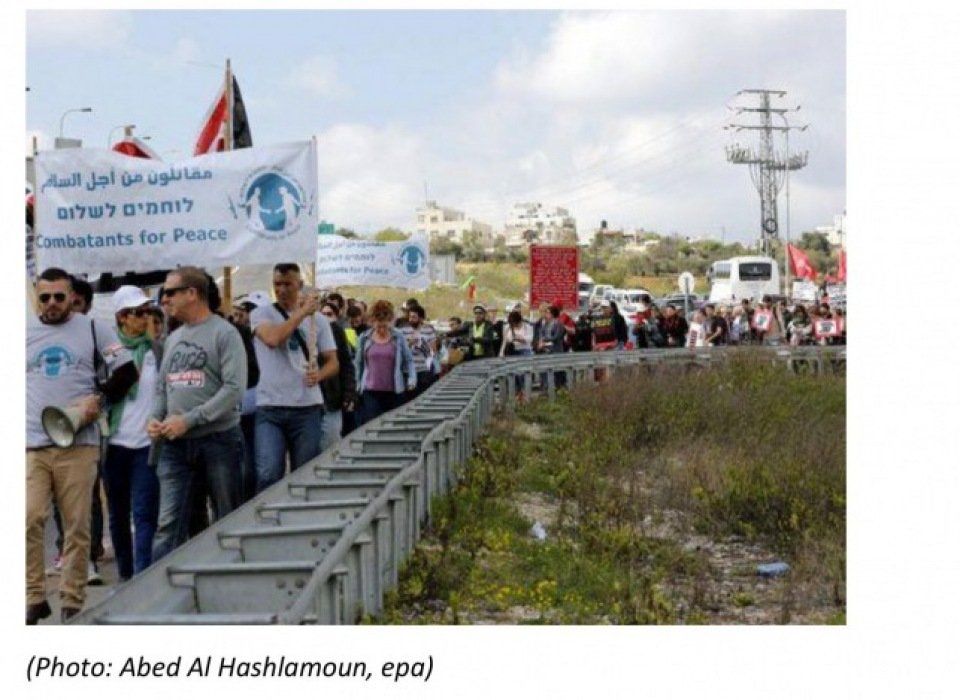 At the same time, the U.S. has joined Europe, the United Nations, the Arab League and almost all other nations in espousing basic principles relating to peace and justice in the region, including a two-state solution and opposition to Israel’s policy of occupying Palestinian land in the West Bank and East Jerusalem. The future prospect for this preferred solution can be greatly enhanced if President Obama spells out its advantages before leaving office.

During peace talks at Camp David in 1978, much of our discussion was focused on Israel’s support of U.N. Resolution 242, adopted unanimously by the Security Council in November 1967 in the aftermath of the Six-Day War. The key phrase was reaffirmed by Prime Minister Menachem Begin in the final agreement: “The inadmissibility of the acquisition of territory by war and the need to work for a just and lasting peace in which every state in the area can live in security.” In his 1990 memoir, former secretary of State Dean Rusk explained the U.S. interpretation: “We never contemplated any significant grant of territory to Israel as a result of the June 1967 war.” This has been the general policy of our country’s government and the world community since that time.

In June 2009, President Obama stated, "Israelis must acknowledge that just as Israel's right to exist cannot be denied, neither can Palestine's. The United States does not accept the legitimacy of continued Israeli settlements. This construction violates previous agreements and undermines efforts to achieve peace. It is time for these settlements to stop."

In May 2011, President Obama expressed the official U.S. position on peace parameters: "The United States believes that negotiations should result in two states, with permanent Palestinian borders with Israel, Jordan and Egypt, and permanent Israeli borders with Palestine. We believe the borders of Israel and Palestine should be based on the 1967 lines with mutually agreed swaps, so that secure and recognized borders are established for both states." 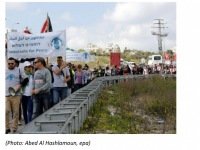