TEL AVIV – Israel’s latest war in Gaza has echoed through Europe’s capitals in a powerful and destructive way. In Berlin, London, Paris, Rome, and elsewhere, Israel is being denounced as a “terrorist state.” Angry demonstrators burned synagogues in France and, of all places, Germany, with some even chanting “Jews to the gas!” The grotesque coupling of legitimate solidarity with Palestine and anti-Jewish invective seems to have forged a politically correct form of anti-Semitism – one that, 70 years after the Holocaust, is raising the specter of Kristallnacht over Europe’s Jewish communities. 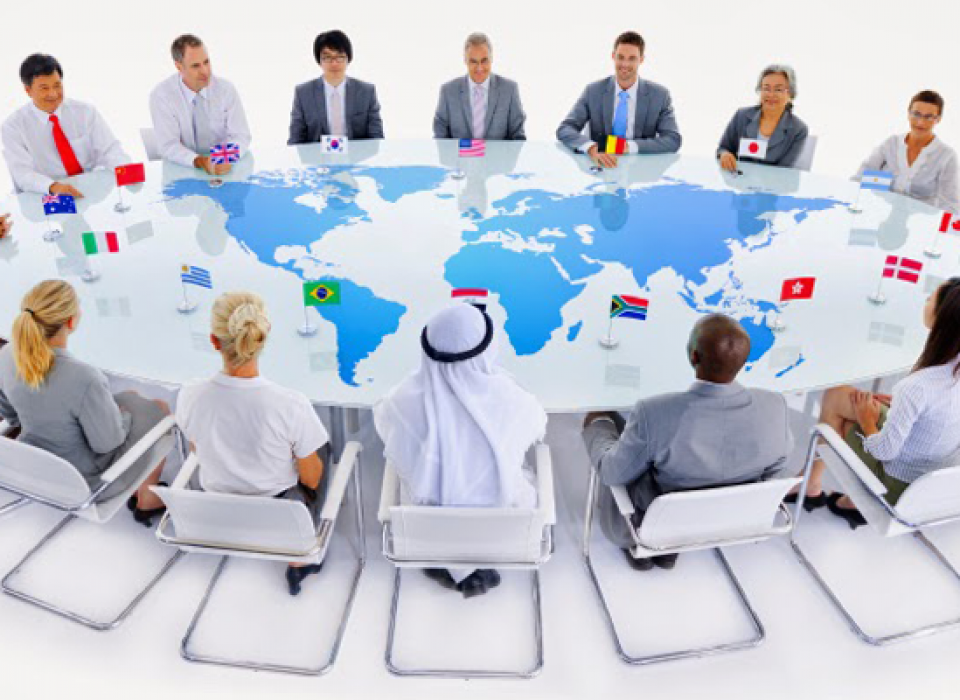 Israelis are struggling to comprehend why five million refugees and 200,000 deaths in Syria mean so much less to the Western conscience than the 2,000 Palestinians killed in Gaza. They cannot quite grasp how European demonstrators can denounce Israel’s wars as “genocide” – a term that has never been applied to the Syrian hecatomb, the obliteration of Grozny by Russia, the 500,000 casualties in Iraq since the United States-led invasion in 2003, or US airstrikes in Afghanistan and Pakistan.

In fact, the answer is simple: Defining Israel’s sins in terms borrowed from the Holocaust is Europe’s righteous way to rid itself of its Jewish complex. “The Holocaust,” as Thomas Keneally wrote in Schindler’s Ark, “is a Gentile problem, not a Jewish one.” Or, as the psychiatrist Zvi Rex famously quipped, “Germans will never forgive the Jews for Auschwitz.”

There is no denying that Gaza’s agony is a humanitarian disaster. But it does not even approach other humanitarian crises of recent decades, including those in the Democratic Republic of the Congo (DRC), Sudan, Iraq, and Afghanistan. In fact, since 1882, the entire Arab-Jewish/Israeli conflict has produced barely half the number of casualties that Syria has in just three years. Since 1950, the Arab-Israeli conflict ranks 49th in terms of fatalities.

This does not square with the global vilification of Israel that is drowning out legitimate criticism. When other countries falter, their policies are questioned; when Israel’s behavior is controversial or problematic, its right to exist comes under fire. There are more United Nations resolutions devoted to human rights abuses committed by Israel than to abuses by all other countries combined.

Stories about Israel focus almost exclusively on the Palestinian conflict. Joyce Karam, the Washington bureau chief of the Pan-Arab newspaper Al-Hayat, believes that this is because “Muslim killing Muslim or Arab killing Arab seems more acceptable than Israel killing Arabs.” Syrian, Libyan, and Yemenite victims are faceless; the lionization of the incomparably fewer Gazan casualties makes them unique.

This is not to say that Israel should be consoled by the macabre arithmetic of bloodshed. The hypocrisy of some of Israel’s critics in no way vindicates its colonial encroachment on Palestinian space, which makes it the last developed, “Western” country occupying and manhandling a non-Western people. Most of today’s conflicts – in Colombia, Somalia, the DRC, Sudan, and now even Iraq and Afghanistan – are internal. Even a major power like Russia faces punishing sanctions for refusing to end its occupation of a foreign land.

Israel’s clash with Palestine represents a particularly compelling drama for the West. The story of Israel extends far beyond the current conflict, to recount an extraordinary symbiosis between Jewish heritage and European civilization that ended in calamity. From its birth, Israel has borne the scars of the greatest crime ever committed on Europe’s soil. The plight of the Palestinians – the victims of Zionism’s triumph – touches another neuralgic point in the European mind.

Nonetheless, the Israel-Palestine tragedy is unique. It is an absorbing odyssey of two nations with mutually exclusive claims on sacred lands and religious shrines that are central in the lives of millions of people worldwide.

It is also a war of conflicting images, in which both parties claim a monopoly on justice and martyrdom. Jewish persecution, and the way that Zionism has employed it, has become a model for Palestinian nationalism. Catchwords like “exile,” “diaspora,” “Holocaust,” “return,” and “genocide” are now an inextricable component of the Palestinian national ethos.

It is important to note that the Holocaust does not give Israel immunity from criticism, nor can every attack on Israel’s policies be dismissed as anti-Semitism. Prime Minister Binyamin Netanyahu’s Israel is rightly perceived as a status quo state that aspires to have it all: continued control over and settlement of the Palestinian territories and “quiet for quiet” from the Palestinians.

But Hamas’s control within Gaza is equally problematic. In order to end its fatal flirtation with jihadism and bolster stability, Gaza must pursue an economic and political deal with Israel that represses the temptation of war. Just as the rehabilitation of the Egyptian towns along the Suez Canal in the wake of the 1973 Yom Kippur war paved the way for an Israeli-Egyptian peace, a prosperous Gaza would serve the interests of all parties involved – beginning with Israel. 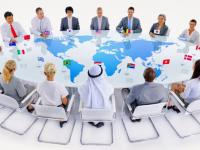