We are all to blame for Trump’s decision on Jerusalem

Two weeks after US President Donald Trump declared his administration’s recognition of Jerusalem as Israel’s capital and protests are continuing in the occupied territories, however across the world people are silent. 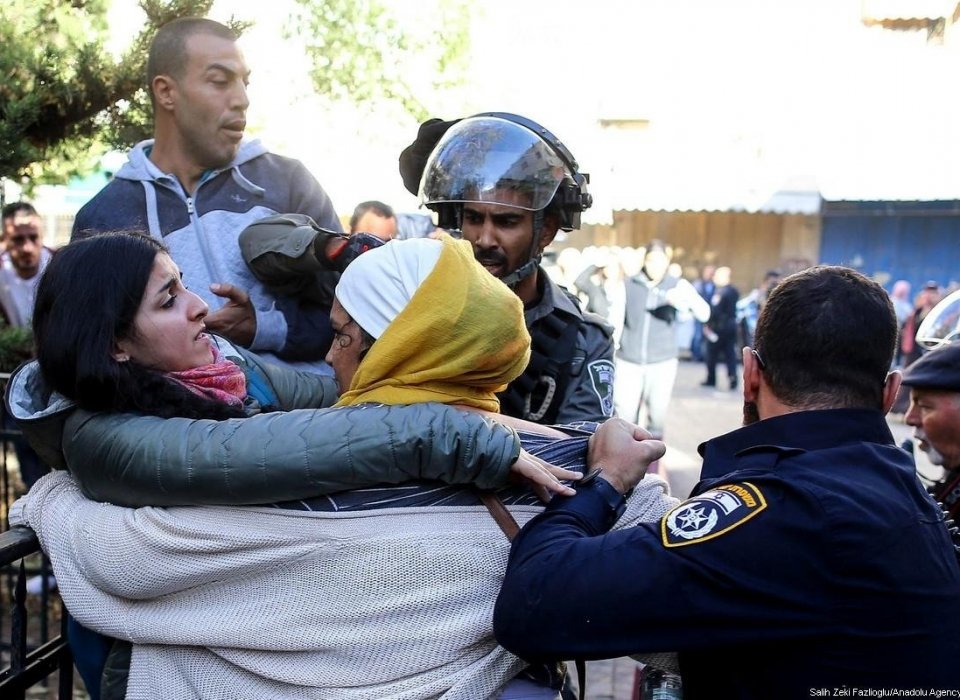 Mass condemnation, protests and angry voices were heard immediately after the decision but we have now all settled back in to our daily lives, watching the news, angered by the bloodshed, the injustice the blatant racism, but what are we doing about it?

Human rights activist Ginetta Sagan famously said: “Silence in the face of injustice is complicity with the oppressor”, how many of us would be happy to be seen supporting Trump’s policies, or Israel’s apartheid regime?

But what can be done? What do demonstrations achieve?

In the not so distant past, Palestinians took to the streets of occupied Jerusalem and across the West Bank and Gaza Strip, they demanded their rights to the Muslim holy site of Al-Aqsa Mosque and after two weeks of perseverance, they attained their demands.

Again, less than five months later, oppressed Palestinians have taken to the streets once again. Once again they are not fighting for their rights alone, they are fighting for a right we all demand and often take for granted. They are standing up against oppression, against inequality; they are maintaining the Muslim and Christian rights to access some of the oldest holy sites in the world.

Looking past the pain they have suffered, the loss of life, the injuries and the threats to their lives and that of their families, they are fighting on.

Ahed Tamimi is one of a new generation of Palestinian warriors whose lives have been so suppressed by the occupation they have little to look forward to than the promise of freedom if they continue to resist.

Her parents said they raised her to stand against injustice no matter where it was taking place. Their house has been ransacked, their belongings stolen and her mother has since been detained. Her family, however, is fighting on.

Perhaps it is too easy for us to turn our minds away from the horror of life in occupied Palestine and turn our attention to our daily struggles. Talk of holidays, Christmas and the plans for the new year all occupying our minds.

But how can we ignore the fact that the land that is under threat is the land where the prophet who is at the centre of Christianity, and therefore Christmas, was born, where he was resurrected and where he performed a number of miracles according to the Bible.

Trump’s announcement on Jerusalem saved the US president from impending plans to impeach him, but we must not allow it to pass without doing all we can to hold him accountable for his actions.

Palestinians have sacrificed themselves for a just cause which is supported by the masses across the world. It’s our time to rise up and support them by answering their calls – raising our voices against the blatant injustices they are subjected to and doing what we can to really bring peace to the longest running conflict in the Middle East. 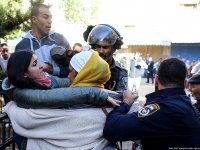