Many inside and outside Israel raised their voices against the plan. Israeli evangelicals “do not see as part of our call to make political statements of any kind”. 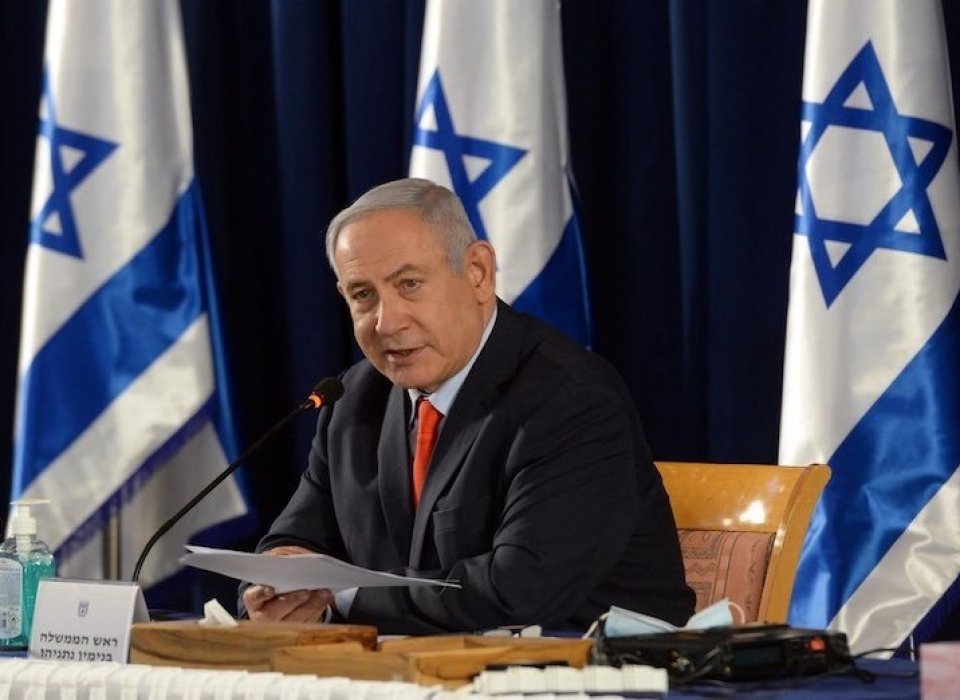 Israeli Prime Minister Benjamin Netanyahu set July 1 as the date to annex 30% of the Jordan Valley territories, but with the situation in Israel, that is not now a political and social priority, both for authorities as for much of the citizenry.

Internal pressure; the voices of Defense Minister Benny Gantz and Foreign Minister Gabi Ashkenazi, who have criticized the decision; and international rejection, both from Middle East countries, and from Germany, the United Kingdom and Spain, have limited an increasingly isolated Netanyahu in his desire to expand the Israeli territories.

Additionally, Donald Trump's backward step, focused for months on the run for the November presidential election, and the mass protests called against the Israeli Prime Minister, have just reduced the annexation options at the moment.

“There is no rational explanation, it seems to be a whim of Netanyahu”

“There is no rational explanation, it seems to be a whim of Netanyahu, a political maneuver to avoid other issues, such as his trial, or his need to leave a historical legacy after so many years in power”, Arie Kacowicz, professor at the Department of International Relations of the Hebrew University of Jerusalem, explains.

According to Kacowicz, annexing 30% of the Jordan Valley territory, where around 2.7 million Arabs and 460,000 Jews live, “would be an important event in the history of Israel, because it implies the formal end of the Oslo process and of the possibility of two states”.

But it would also be “a clear violation of international law, that would open the door to a binational state, whether it be democratic, secular or an apartheid regime, and it would change the formal current status of the of the territories, which favors Israel”.

“The far-right asks for 100% of the territory and not 30%, and they are against the plan. There is also a legal, moral opposition from those who want a two-state solution and that Israel does not become apartheid South Africa”, says the professor.

Furthermore, “many are satisfied with their current status, with no one now demanding that Israel dismantle their settlements or withdraw from the Jordan Valley”, Kacowicz adds.

Prudence among a diverse evangelical community

Last May, several leaders of the Council of Patriarchs and Heads of Churches in the Holy Land expressed their concern over Netanyahu's decision and defined it as “the loss of any remaining hope for the success of a peace process”.

The Vatican also expressed its concern about the annexation plan and called on "the parties to try to reopen the path of direct negotiation”.

It has been more difficult for the evangelical community to position itself publicly, because “the annexation is very controversial and we feel that it is not good for us to publish an official statement. Our focus is on Jesus, who brings unity to us”, the Community of Christian Students of Israel (FCSI), told Spanish news website Protestante Digital .

“Our organization brings together Arab Christians, Messianic Jews and international Christian students. Our board also comes from different backgrounds and we do not always share the same political opinions”, they underlined.

The Evangelical Alliance of Israel (EAI) has also refused to make any declaration, following, they say, which is its usual way of dealing with these issues.

“We are focused on bringing evangelicals from the Holy Land together as a community, and we do not see as part of our call to make political statements of any kind. That is our line of action”, they pointed out.

The World Evangelical Alliance (WEA) said in a statement that the annexation “risks ending any hope for a negotiated peace agreement [...] and is detrimental for Israelis and Palestinians alike, so we clearly oppose such plans”.

“The WEA has Evangelical Alliance members representing both people and we seek and pray for peace and flourishing, not only for our brothers and sisters in Christ in Israel and Palestine, but for everyone who lives in the Holy Land”, WEA’s Secretary General Efraim Tendero stressed.

The Israeli Evangelical Alliance refuses to comment on the WEA statement, they just "respect the desire of the WEA leadership to speak of a situation in which they perceived a need". 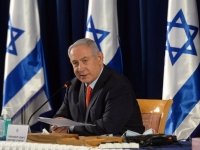