THE TIMES OF ISRAEL COMMUNITY

Source: The Times of Israel Community

By David Horovitz
Founding Editor, The Times of Israel

The “whole of the Torah,” the core of Judaism, was summed up by the Mishnaic sage Hillel as “What is hateful to you, do not do to your neighbor.” 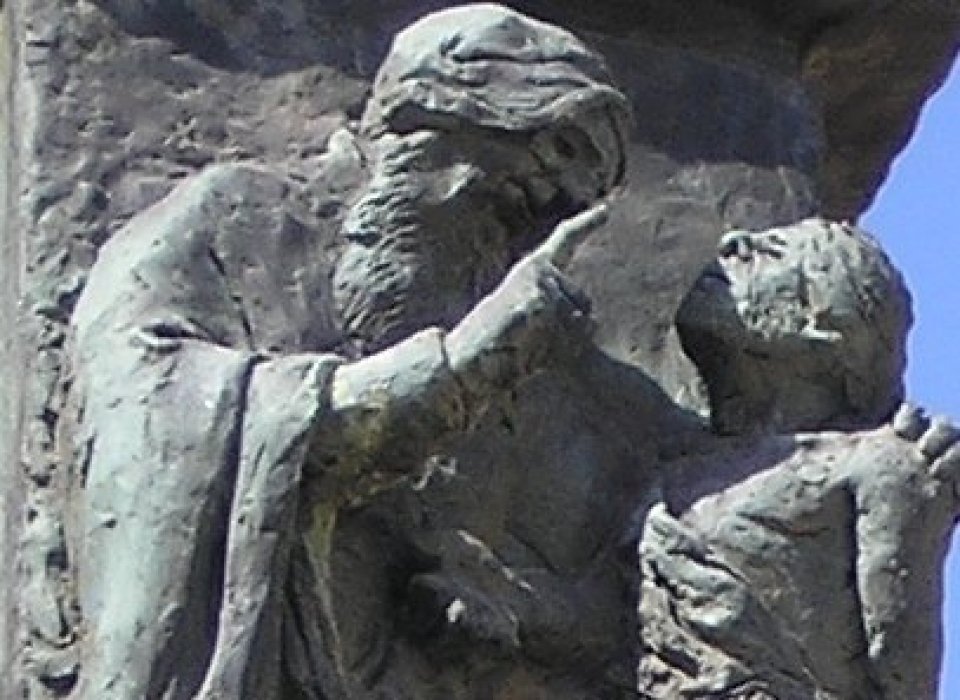 A detail from the Knesset Menorah, Jerusalem, showing Hillel the Elder teaching a man the meaning of the whole Torah while he stands on one foot. (Avi Deror /Wikipedia)

Perhaps the miracle of Jewish survival through the centuries was engineered in order to preserve that elemental precept. Humanity needs to be reminded of it time and again. And most certainly right now — as America gives every sign of tearing itself apart, and as we all battle a virus that spreads via physical proximity and thus can be thwarted by simply being considerate and keeping our distance.

For a moment, just a few days ago, from a selfish Israeli perspective, it had seemed like life was returning to something akin to normal. Israel appeared to be beating COVID-19. After almost a year-and-a-half, we even had a proper government.

But the moment has passed. The virus is evidently not behind us. Our government is bloated, divided and only semi-functional. We are now arguing over whether Israel should unilaterally expand its sovereignty into parts of the disputed West Bank — the biblical Judea and Samaria — the territory claimed by the Palestinians for a future state.

We have witnessed two terrible recent killings: The first, by police, in a part of Jerusalem’s Old City that has seen a series of terrorist attacks over the years, of an autistic Palestinian man holding what was apparently thought to be a gun but was his mobile phone. (All praise to Jerusalem’s Chief Rabbi Aryeh Stern for visiting the bereaved family of Iyad Halak last night, and to the family for their grace in receiving him.) The second, by a stray bullet, of a four-year-old Palestinian girl, Rafif Qara’een, in a tragedy unsolved and barely remarked upon. 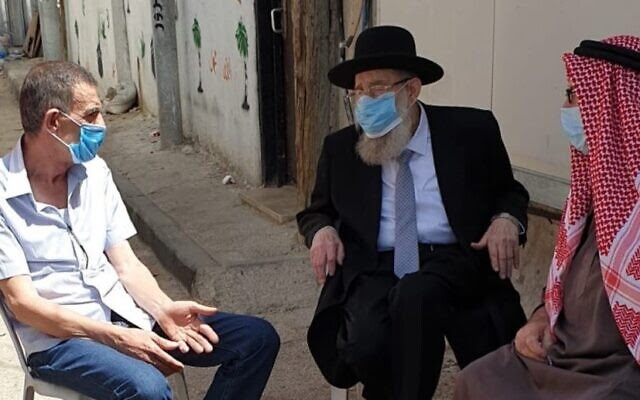 Thousands in Tel Aviv have felt the imperative to come out and demonstrate against the enduring plague of violence against women.

And we look across to America, and wonder how much worse the violence will get, and how long it will take for the United States to heal.

But humanity does have a route out of this hellish time: that precept coined by Hillel 2,000 years ago. 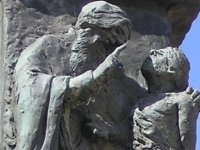