The Gift of Faith … 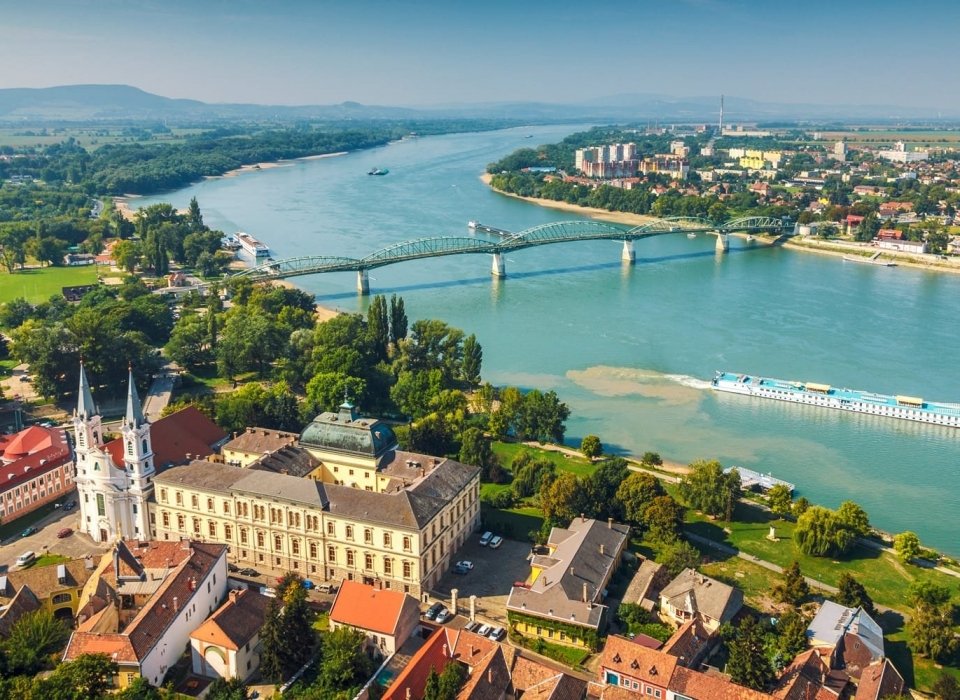 As I enter your country, my gaze turns to the beautiful region at the foot of the Tatras, Slovakia. I send my greetings to all the people, to the nationalities who live and work here.

Last year, Cardinal Tomášek expressed his intention to create every year, on the eve of the feast of St. Adalbert, a "European bridge of prayers." Through prayer, we can unite, beyond the borders, the nations of Central Europe in prayer for moral and spiritual renewal, to deepen Europe's unity, for mutual understanding, for peace, and respect for all peoples' rights.

What was impossible for years has now become a reality. How could this happen? Which coordinates have interposed and contribute to the explanation of the point in which we find ourselves?

"Warsaw, Moscow, Budapest, Berlin, Prague, Sofia, Bucharest, to mention only the Capitals, have practically become the stages of a pilgrimage to freedom" (Address to the Diplomatic Corps, 13 January 1990).

It all started with the collapse of economies. The communist era was the terrain chosen to build a new world, a new humanity, guided by the prospect of well-being, but with an existential project strictly limited to the earthly horizon.

This hope turned out to be a tragic utopia because it neglected and disputed some essential aspects of the human person: individual exceptionalism and uniqueness, the insatiable desire for freedom and truth, humanity's innate despair without the transcendent relationship with God.

These dimensions of the person may be denied for a time. But not perpetually, forever! The claim to build a world without God has proved illusory. And it couldn't be otherwise. Only the timing and methods remained mysterious.

The sufferings of those persecuted for justice (Matthew 5:10), the solidarity of those committed and united striving toward human dignity, the restiveness of the supernatural inherent in the human soul, and the prayers of the just have contributed to rediscover the path of freedom in truth.

The new direction in Czechoslovakia's freedom and democracy will lead to prosperity and progress in the wake of its peoples' traditions.

I come to confirm in the faith those who believe in God. I also bring a message of hope for those who do not have the gift of faith. 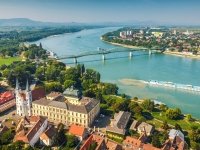