The future of Israel and Palestine

In the weeks following the signing of agreements between Israel, the UAE and Bahrain, I was struck by some of the commentary by Israeli and Palestinian writers and analysts. While the views expressed by each side were polar opposites and equally hyperbolic, they were both wildly wrong. 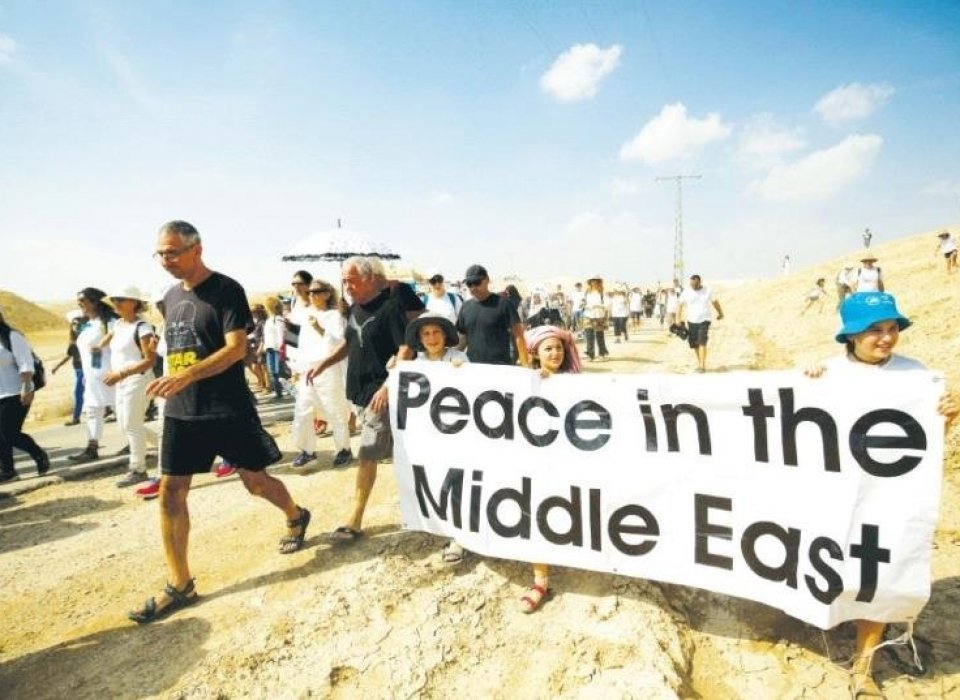 For their part, the Israelis were busy trying to convince themselves that this marked the “beginning of the end of the Israeli-Arab conflict” or the start of “a wave of Arab support that will bury the Palestinian issue, once and for all,” thus securing Israel’s role in the Middle East. Meanwhile, Palestinian commentators, using similar exaggerated language, were lamenting ‘the obliteration of the Palestinian issue’ or ‘the burying of Palestine.’

It may be true that Israelis can find reason to feel upbeat about the fact that two Arab states that have never been at war with them, will now work to develop open relationships. Palestinians, on the other hand, have every right to be deeply troubled by the fact that the historical injustices they suffered, continue to endure, are apparently being ignored by two fraternal Arab nations. Nevertheless, while these feelings may be justifiable, a dose of reality is in order. There is no wave, nor has the Palestinian cause been obliterated.

In the first place, as I have noted before, the issue of Palestine will remain very much alive as long as the majority of the people living between the Jordan River and Mediterranean Sea are Palestinian Arabs; they are living either as second-class citizens in a so-called ‘Jewish State’ or under Apartheid conditions in the West Bank, Gaza, and East Jerusalem. Additionally, millions of Palestinians are living in exile, having been denied their legitimate right to their ancestral homes and properties. These unsettling realities can’t be ignored forever and they present a challenge that can’t be erased.

When the earliest Zionist settlers were finally forced to acknowledge the existence of Arabs on the land, they spoke of them as ‘savages’ or called them ‘Red Indians’ who would need to be subdued or removed from the frontier to make way for more worthy people who had a divine right to the land. This mindset has continued up until the present day—with tragic consequences.

Hundreds of thousands of Palestinians have been expelled from their homes and their valuable properties confiscated. Those who remained citizens of the new State of Israel were subjected to discriminatory laws that also took much of their land and denied them equal opportunity—treating them as ‘strangers’ at home. They now number two million souls. Furthermore, in the six decades since Israel seized the rest of Palestine, almost five million people, living under a humiliating and oppressive occupation or strangled by military rule, have been reduced to a dependency on outside aid. Their survival rests on the whims of the occupier.

In the West Bank, Israel put in place the same practices they used to control their own Palestinian citizens. They seized control of land around Arab populated areas. Some areas were reserved as ‘Green spaces’ or as ‘Military Zones’ only to be turned over to settlers in an effort to Judaize the territories. This has severely impacted the ability of the Palestinians to develop their economy, forcing them to live in increasingly congested and impoverished villages, and vulnerable to arbitrary military decrees or harassment by official or settler violence.

Today, Israel has full control of over 60% of the West Bank land and there are over six hundred and fifty thousand settlers living in colonies in the territories connected by secure roads to one another and pre-1967 Israel. The Israelis have shown no interest in surrendering this control. They may feign interest in a two-state solution, but their rhetoric and behavior say otherwise.

Despite pronouncements to the contrary, the Israeli leadership never accepted the Palestinians’ right to establish a truly independent sovereign state. Even during the Oslo period, the settlement population in the West Bank doubled, as did land seizures. When the Israelis spoke of a Palestinian state, it was always a less than sovereign entity –lacking control over resources and without unimpeded access and egress. It was, as the Israelis envisioned it, ‘a state, minus.’

Still, Palestinians remain ‘a bone in their throat’ and they will not disappear. Despite the continued calls for ‘two states’, reality points in a different direction. Israel has dug a hole so deep that neither they nor the Palestinians can extricate themselves from it. We are living in a one state reality. It’s an Apartheid state with a majority Palestinian population. Israel can make peace with four or fourteen Arab states, but it cannot change this fact. Actually, the more Israel becomes integrated into the region, the greater the pressure mounts on them to address the Palestinian reality. Peace treaties with Egypt and Jordan didn’t change this stubborn fact of life. Neither will peace with the UAE and Bahrain.

One final observation is in order; while much of the world’s leadership, the UAE and Bahrain agreements still speak of supporting the two-state solution, the day for that outcome is long gone. Instead, we are now on the long and painful road to a one-state solution. Israel may not formally annex, but they are too deeply invested in the occupied lands to extricate themselves. And while the Palestinian Authority has become a dependency, Israel too has become dependent on Palestinian labour and on the cooperation of the PA in security and administrative matters. Israel can push, but only so far. The day will come when the demographics, inequality, and continued oppression force a reckoning. Palestinians, as a majority, will demand equal rights and justice. It may come as a slow and steady process or after an eruption of mass protest but it will come.

After the Oslo and Arab Peace Initiative, Israel may have had a chance to negotiate a just two-state solution. Instead, in their ideological blindness to Palestinian humanity, they chose to engulf the Palestinian nation—thus turning their back on separation. Now they will live with the reality they created until it devours and transforms them. 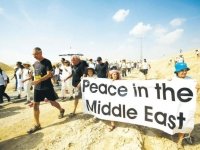