The forgotten history of the Jewish, anti-Zionist left 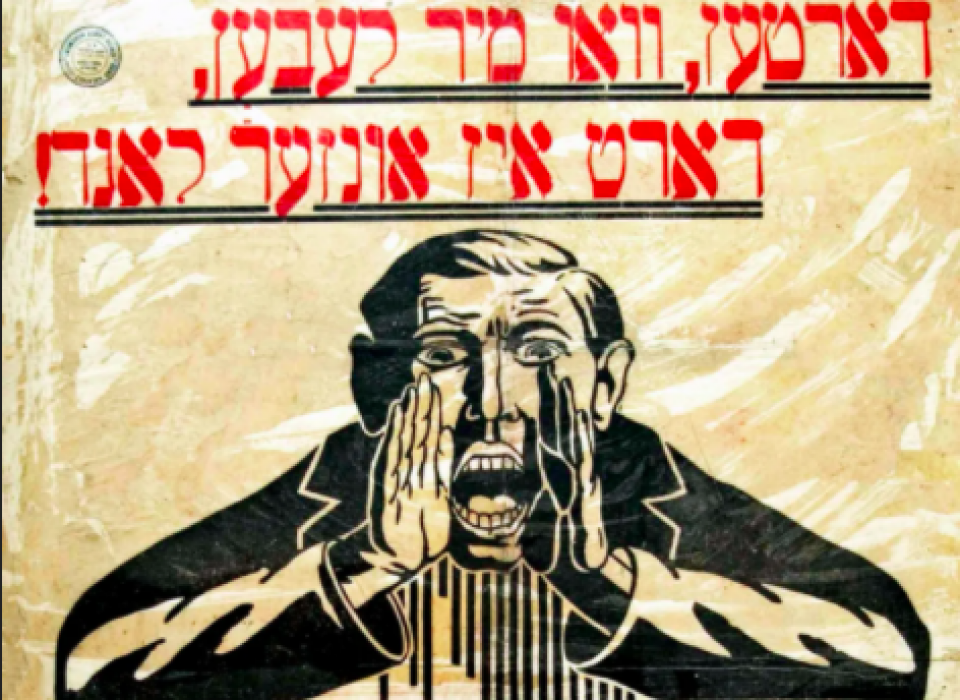 An election poster of the General Jewish Labour Bund hung in Kiev in 1917. The heading reads, "Where we live, there is our country!"

In an interview with In These Times Benjamin Balthaser talks about themes he has developed in an academic article “When Anti-Zionism Was Jewish”.

Here he talks about the colonial origins of modern Zionism, and the Jewish left’s quarrel with it at the time, on the grounds that it was a form of right-wing nationalism, fundamentally opposed to working-class internationalism, and a form of imperialism.

There was a decisive shift post-war, and the dominant narrative is that the Holocaust changed Jewish opinion and convinced Jews of Zionism’s necessity.

But there were alternatives, even then, argues Balthasar for whom the Soviet Union’s support for partition in 1947 was a decisive moment in the left’s shift on Zionism.

From today’s vantage point, with Jewish ethno-nationalism in the ascendant, this Jewish anti-Zionist political tradition, provides a rich cultural and political resource for future struggles.

This article was originally published by In These Times on Mon 13 Jul 2020. 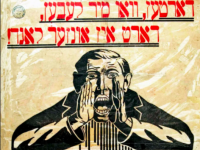