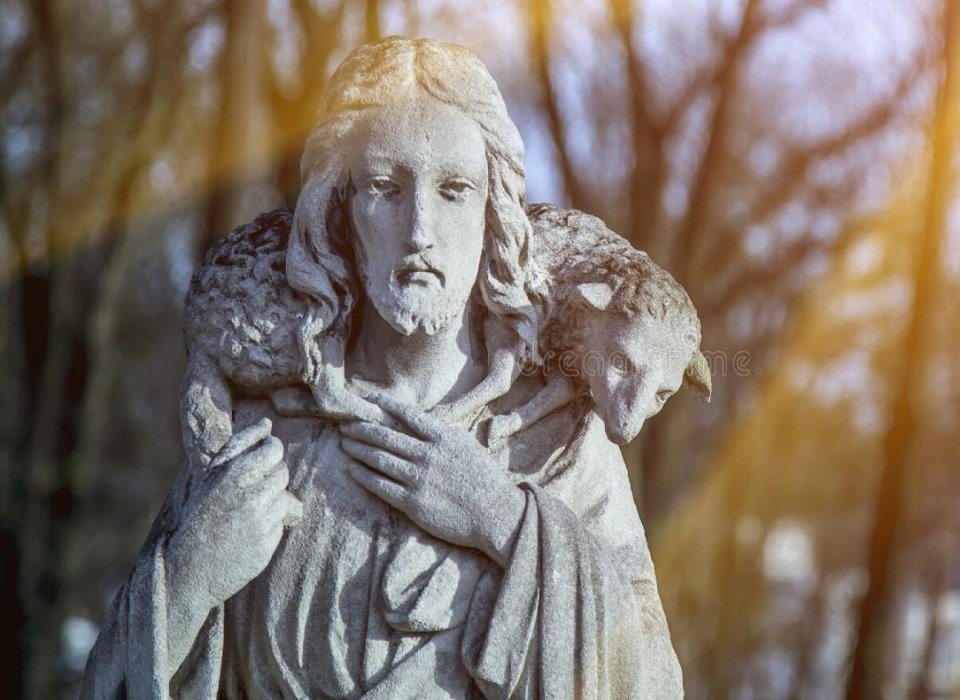 6 … and the government will be on his shoulders.

Ayacucho, Peru 3 February 1985 | I now want to direct an emphatic word to those who have put their trust in armed combat.

Evil is never a path to good.

Focus on doing good and building a better world fit for all.

Excerpted and translated from Spanish: 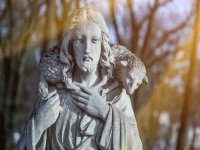