The Alchemy of Angst

In a world smothered by information but lacking wisdom, anger, born of pain, has become the defining emotion. The false promise of twenty-first-century digital technologies has been laid bare, leaving people desperate for meaningful human connection and a sense of political agency. 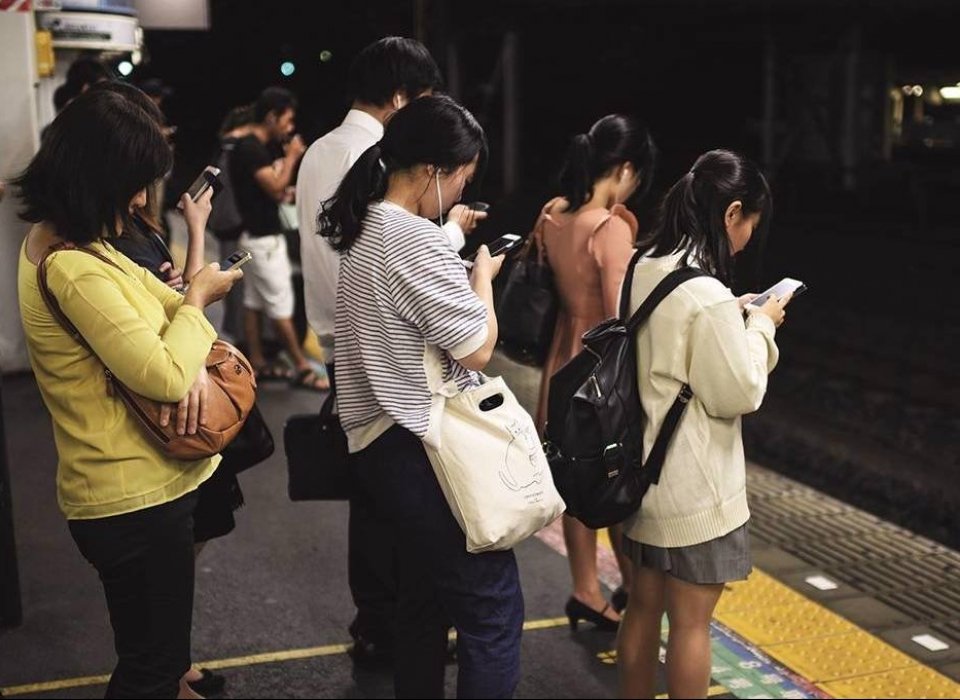 LONDON – Ours is the Age of Angst. It is an era of anger, apprehension, fear, confusion, division, polarization, and an increasing distrust in and disdain for institutions. Thanks to the proliferation of digital technologies, we are both spectators and gladiators. We can switch roles in the blink of an eye, whizzing back and forth between the audience seats and the dry, dusty arena.

Social media platforms have become the Colosseum of the twenty-first century. In these digital arenas – small and large, local and international – a new fight is staged almost every day, and though the contenders tend to change often, the language of loathing and mistrust remains constant. But whereas the ancient Romans were entertained by their brutal and bloody spectacles, we moderns are only made angrier by ours.

The etymology of the word is important. Anger comes from the Old Norse angr, which connotes distress, affliction, sorrow, agony, hurt. Anger is directly related to pain of a kind that so many of us, East and West, now feel, though we might not express it in those terms. Underlying the shouting matches and pervasive silences, driving them, is the simple truth that we are hurting.

Not that long ago, the world felt like a different place. In the late 1990s and early 2000s, optimism abounded. But it was an optimism that verged dangerously on complacency. History, many commentators maintained, could move in only one direction: linear, forward. Its arc would inevitably bend toward justice. Back then, we easily used expressions such as “being on the right side of history.” The underlying assumption was that tomorrow would be more democratic, inclusive, egalitarian, and interconnected than yesterday.

The biggest optimists of those days were the techno-visionaries. Their buoyancy knew no bounds. Whenever they left Silicon Valley and took part in international conferences or cultural and literary festivals, they confidently assured us that information had become pure gold. It was all we needed to build a better future. With more information, and then even more, people would surely make the right political choices. The speedy spread of information would topple dictatorships and bring about much-needed social change.

The growth of digital platforms would carry democratic ideals to the farthest corners of the world. Even those countries that were lagging behind in democratization would sooner or later have to join “the civilized world.” At the beginning of the Arab Spring, this mood was so prevalent that many took it for granted that Facebook was having a positive impact on the world. Pundits and experts hailed the post-election uprising in Iran in 2009 as the “Twitter Revolution.”

Around the same time, a young Egyptian couple named their newborn daughter “Facebook.” A few months later, a family in Israel named their third child “Like.” I often think about those kids, Facebook in Egypt and Like in Israel. What kind of a world have we given them?

The spread of information of course neither guaranteed nor generated democracy. Today, we live in a world where there is far too much information (let alone random misinformation and malicious, systemic disinformation), but very little knowledge and even less wisdom. They are completely different things, and in focusing solely on information, we have neglected knowledge and abandoned wisdom.

Information is about speed, discrete snippets of data, numbers. Between “numbers” and “numbness” there is more than rhythm and rhyme. When we are bombarded with so much information, we do not process what we read or what we hear. A constant overload of information gives us the illusion that we have knowledge about anything and almost everything.

Little by little, we have forgotten how to say, “I don’t know.” If we are unfamiliar with an issue, we can easily Google it, and in the next five to ten minutes we will be able to come up with something to say about it. And if we take a few more minutes, we can even convince ourselves that we are experts – even though those snippets of information do not amount to knowledge.

How can we decrease the amount of information we deal with on a daily basis, but increase our knowledge and ultimately our wisdom? For knowledge, we need to slow down and beware of dogmas, not least our own. We need to get up and leave the audience seats and the dry, dusty arenas. Knowledge requires books, reading across disciplines, slow journalism, in-depth analyses, nuanced conversations, avoiding hasty judgment. And wisdom requires us to unite the mind and the heart. For wisdom, we need not only purely rational analysis but also emotional intelligence, empathy, a sense of humility, and compassion.

We need to hear each other’s stories and pay attention to the silences.

THE ROOTS OF WISDOM

At the beginning of the pandemic, when Londoners were allowed to go out for walks in public parks, I started noticing signs placed here and there. “When all this is over, how do you want the world to be different?” they asked. Beneath the question, passersby had scribbled their own answers, using their own pens. Someone had written, “When all this is over, I want to live in a world where I can be heard.”

It is a sad irony that in an age when we were all supposed to have a voice thanks to digital platforms and the inevitable, unstoppable spread of liberal democracy, almost the opposite has happened. Millions of people around the world feel voiceless. Amid the deafening cacophony, they know that they are not being heard.

Our daily lives are replete with negative emotions that we don’t know how to process or where to channel. But we don’t like to talk about it, certainly not in the United Kingdom, my adopted land, where expressing emotion is considered a sign of weakness. And certainly not in my homeland, Turkey, where many simply presuppose that women are emotional beings whereas men are more rational (which of course is pure nonsense).

I have always regarded every emotion as a source of raw energy, like a mineral that can be processed into various forms, a metal that can be sculpted into different shapes. Rather than trying to suppress our emotions, it seems healthier, and perhaps a little wiser, to recognize their existence, talk about them openly, and create inclusive spaces where we can understand and explore how our mental health is strained.

It is okay not to be okay in an age such as ours. It is okay to feel worried or displeased in the face of all that is happening. The crucial question is not whether we are angry or distressed, fearful or frustrated, but what we will do with these feelings. Can we turn raw emotions into something positive and constructive, both for ourselves as individuals and for our communities and societies?

At the end of the day, if there is one thing that is far more destructive than any emotion, it is the lack of all emotion: Numbness. Indifference. Lethargy of the spirit. The moment we become so desensitized to the deluge of information that we barely register what is happening in another part of the world, or just next door, is the moment we are completely severed and disconnected from each other. And that is a far more dangerous threshold. We are at a crossroads. The decisions that we make today will have long-lasting consequences for the planet, for our societies, and for our individual and collective mental health. This might be the Age of Angst, but from here to the Age of Apathy is but a short and fateful step. We need to make sure we don’t take it.

Many years ago, when I lived and wrote my novels in Istanbul, I was interviewed by an American scholar who was in the city researching “Women Writers in the Middle East.” We had a nice conversation, and in passing, with a soft, amiable smile, she told me that it was understandable for me to be a feminist: I was Turkish, and I was in Turkey. The way she spoke made it clear that she saw no reason why she should be a feminist: she was from America, a country where women’s rights had already been achieved, and where democracy was solid, stable, and safe.

Yet ever since 2016, this dualistic view of the world has become incoherent. After Brexit, the election of Donald Trump, the rise of populist nationalism across Europe and beyond, the erosion of liberal democracy, and the emergence of “illiberal democracies” flirting with authoritarianism, this deep-rooted duality has lost its purchase on the minds of even its staunchest advocates.

Now we know that there is no such thing as “solid” countries. We are all living through liquid times, to use a term coined by the late sociologist and political thinker Zygmunt Bauman. History does not necessarily advance in a linear way. If these are liquid times, it feels like the current has accelerated with the pandemic, the climate crisis, and the widening and deepening of inequalities – social, digital, racial, gender, class-based.

This is a moment when we need global sisterhood, global solidarity. We need feminism everywhere, just as we need to care about human rights and freedom of speech and minority rights everywhere. Whether we are dentists, students, engineers, or poets, whatever we do and wherever we live, we do not have the luxury of apathy. From the possibility of another pandemic to environmental catastrophe, from cyberterrorism to refugee crises, we have massive global challenges ahead of us, none of which can be solved with the rhetoric of nationalism, isolationism, tribalism, or group narcissism. 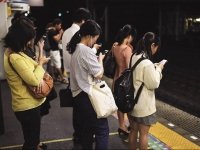