The leader of a pro-Israel ministry is heartbroken that replacement theology has crept into the evangelical church. 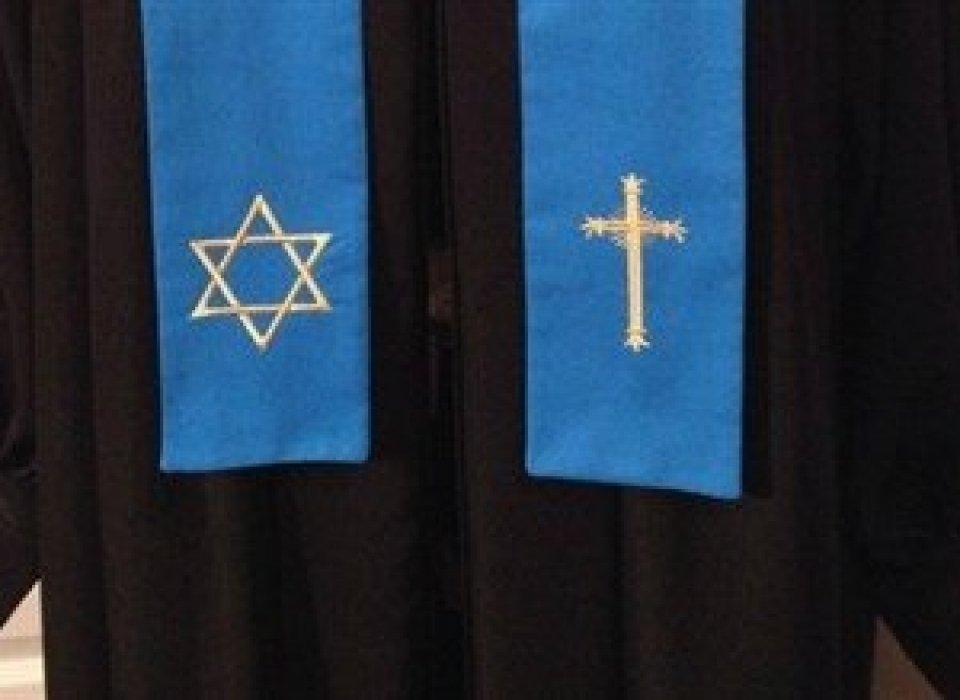 Jan Markell, founder and president of Olive Tree Ministries, made that admission after looking at a newly released study from LifeWay Research. According to the survey, 28 percent of evangelicals embrace replacement theology – the claim that the Christian church "has fulfilled or replaced the nation of Israel in God's plan." A greater percentage (41%) rejects that idea, while 32 percent say they are not sure.

"The toughest thing that a pro-Israel ministry faces is replacement theology," Markell shares. "We [in our ministry] encounter it on a daily basis from all denominations. And I think the thing that's most concerning is how it's infecting evangelical denominations, probably in the last 20 years."

The survey reveals that younger evangelical believers – between ages 18 and 34 – are more likely to say Christians have replaced Jews in God's plan (34%), while 30 percent disagree with replacement theology, and 36 percent are not sure.

"Younger folk – be they evangelical, or mainline protestant, or Catholic, or whatever," explains Markell, "they're interest is [in] the social justice, the cause of the Palestinian people; and they could care less about, for instance, how Israel plays out in eschatology or Bible prophecy. They're not interested in that whatsoever."

Markell says she never thought she would see, in her lifetime, replacement theology creep into the evangelical church. She believes the falling away of the church from its traditional support of Israel is part of the great apostasy of the end times. 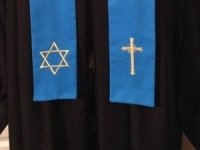