I want to address several reasons why evangelical believers in the Middle East—and particularly in Palestine and Israel—are upset with Trump's declaration. 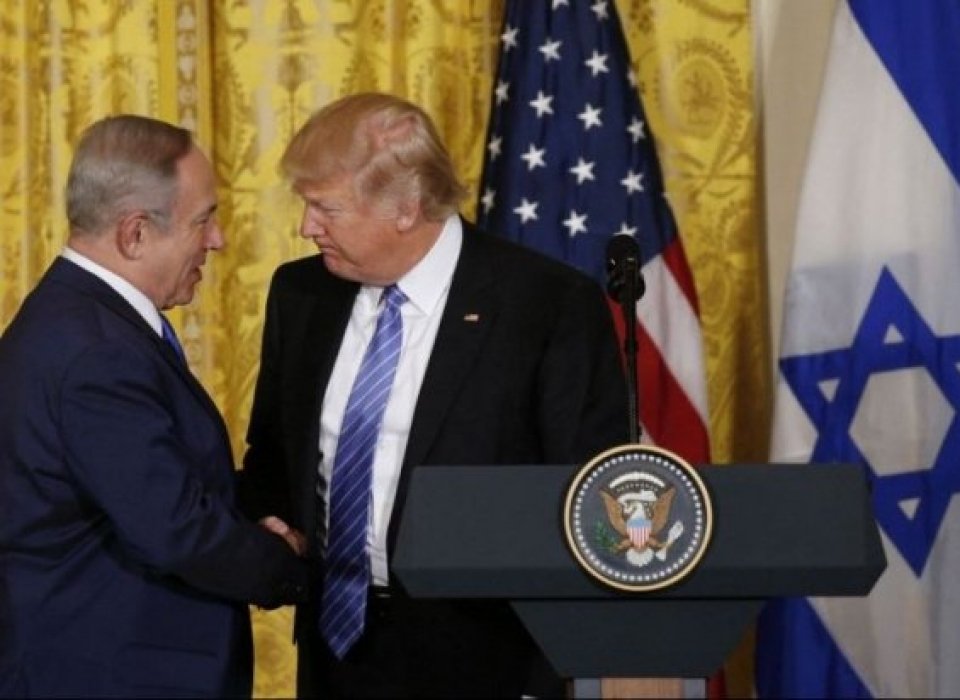 Recently, I was asked to share my thoughts about our situation in Jerusalem. How has Donald Trump's recent declaration impacted our people?

I am a son of Jerusalem. In my city, there are around 300,000 Palestinians whose ancestors were born here and remained in Jerusalem through its long and difficult history. As someone who grew up in the Christian Quarter of the Old City and has called Jerusalem home for my entire life, I care very much about my city and its residents—both Arabs and Jews.

I want to address several reasons why evangelical believers in the Middle East—and particularly in Palestine and Israel—are upset with Trump's declaration. My critique is from an evangelical perspective and it is a plea to my brethren across the water.

Because reports indicate that it was primarily American evangelicals who encouraged President Trump to make this declaration, the term "evangelical" has become increasingly despised in our region. When our people hear American evangelicals speak, they assume that all evangelicals (or maybe even all Christians) believe the same things. This makes it easy for them to dismiss Christianity and its message.

While some of our evangelical brethren celebrate Trump's declaration as a fulfillment of prophecy, their uncritical support of Israel is blinding their eyes to the injustices committed in the land. Moreover, they justify these things with a distorted interpretation of scripture. May I ask them a question? What is their good news to the Palestinians? What is their Gospel for the Arab nations?

For many years, we Arab evangelicals have been "guilty by association." We've been criticized or stigmatized with the label of Zionist. Sadly, it is because of our evangelical brethren overseas that we have had to work twice as hard to maintain our witness here—and there are many who have no interest in hearing us at all.

For example, one brother that I had the honor to meet one day in Bethlehem wrote an article with an absurd title: "Evangelicals Support Trump's Jerusalem decision because we care about the Palestinians." With all due respect to him, I believe he is trying to whitewash a political declaration that dismissed the right of a people for self-determination. Please, my friend, whom are you trying to fool?

It is shameful that so many of our Christian brethren overseas have such feeble concern for the millions of Arabs who live in the Middle East. The church here feels marginalized as we listen to our brethren who would try to speed up the return of Christ at the expense of justice and stability in this region—even if their efforts lead to another world war.

Even so, we assert that not all evangelicals support this move by Trump. In fact, I suspect that there are more who warned against it. For a better evangelical perspective on Palestine and Israel, I would recommend authors such as Mike Kuhn, Yohanna Katanacho and Gary Burge. Their writings outline the challenges and heartbeat of the people in the Middle East and particularly in Palestine.

My next point is that Mr. Trump's declaration is not in line with the Biblical teaching of justice and thus, it undermines the peace process. "Do not pervert justice; do not show partiality to the poor or favor to the great, but judge your neighbor fairly" (Leviticus 19:15). Leaders should issue words of reconciliation and make every effort to be true and impartial mediators. They should not be instruments for division and the escalation of violence.

To expect full justice in this world is unreasonable. But at the least, a leader should try to heed the way of justice. This is especially true if he is surrounded by a host of people who know the Bible well. President Trump's advisors should know that every human bears the image of God and we are all of equal importance to Him. But instead, these evangelical leaders continue to show partiality. Their words and actions reveal that their concern is not mainly for the human beings who live here, as much as their particular end-time theology. How I wish that our evangelical brethren who have the privilege of advising the President would remind him that "The righteous care about justice for the poor, but the wicked have no such concern" Proverbs 29:7 and "Justice, and only justice, you shall pursue, that you may live and possess the land which the LORD your God is giving you" (Deuteronomy 16:20).

I would be remiss if I did not mention that many Christians throughout the Middle East and North Africa suffer because of their faith. It is also true that when some of the regimes in the Middle East are compared to the state of Israel, Christians here are flourishing in comparison. But why should those religiously oppressive regimes be the standard of comparison for Israel? Should we praise what is bad just because it could be worse somewhere else? When atrocities are committed against Christians or anyone else—in any context—we should be prophetic voices within the nations that we live.

As I mentioned earlier, it seems that evangelicals in the US are ignoring the existence of their evangelical brethren in particular and Christians in general in the Middle East. It is almost as if we don't exist. They don't want to listen to our advice, which is born out of the reality on the ground. Often, our opinions and experiences are dismissed as merely "politically" motivated. I wonder at their reactions and I cannot help but marvel at how they call themselves promoters of unity within the body of Christ.

I pray that my evangelical brethren will engage in more reconciliation efforts in the Middle East instead of indirectly inciting violence through their statements. I pray that instead of pouring millions of dollars into activities that are secondary, they would join us by investing in true kingdom work throughout this region. I believe if these millions were spent in efforts to bring the people to Jesus, we would have already seen revival here.

It is our King, Jesus Christ, who allows nations to live side by side; therefore we ought to help them live in harmony, peace, equality and justice. Please join us in that prayer and work with us for that reality. As it is written, "From one man he made all the nations, that they should inhabit the whole earth; and he marked out their appointed times in history and the boundaries of their lands. God did this so that they would seek him and perhaps reach out for him and find him, though he is not far from any one of us. 'For in him we live and move and have our being'" ( Act 17:26-28).

Blessings and peace be upon all those who follow the Lord; who want to obey Him and serve His Kingdom. 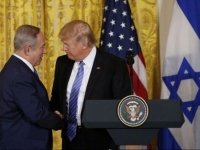