Racial justice vs. the Israel Lobby: when being pro-Palestine becomes the new normal 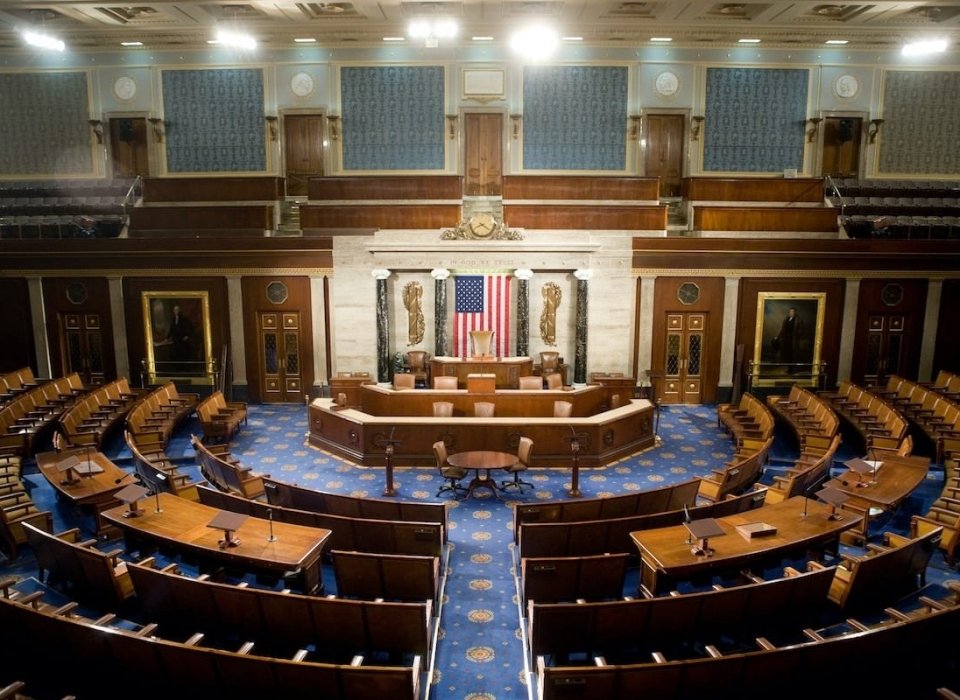 There is an unmistakable shift in American politics regarding Palestine and Israel, one that is inspired by the way in which many Americans, especially young people, view the Palestinian struggle and the Israeli occupation. While this shift is yet to translate into reducing Israel's stranglehold over the US Congress tangibly, it promises to be of great consequence in the future.

Recent events at the US House of Representatives demonstrated this unprecedented reality. On 21 September, Democrat lawmakers successfully rejected a caveat that proposed to give Israel $1 billion in extra military funding as part of a broader spending bill, after objections from several progressive Congress members. The money was destined specifically to fund the purchase of new batteries and interceptors for Israel's Iron Dome missile defence system.

Two days later, funding for the Iron Dome system was reintroduced and, this time, it was passed overwhelmingly, with a vote of 420 to 9, despite passionate pleas by Palestinian American Representative Rashida Tlaib. In the second vote, only eight Democrats opposed the measure. The ninth opposing vote was cast by Republican Thomas Massie of Kentucky. Massie's defiance of the Republican consensus earned him the title of "Anti-Semite of the Week" from a notorious pro-Israel organisation called Stop Antisemitism. Conflating legitimate criticism of Israel with anti-Semitism is one way that the pro-Israel Lobby silences pro-Palestine voices.

Though she was one of those who blocked the funding measure on 21 September, Democrat Representative Alexandria Ocasio Cortez switched her vote at the very last minute to "present", creating confusion and generating anger among her supporters.

Despite the eventual outcome, the fact that such a discussion even took place in Congress was a milestone in the struggle for racial justice. Speaking out against the Israeli occupation of Palestine is no longer taboo among elected US politicians. Not so very long ago, questioning pro-Israel legislation in Congress would prompt a massive and well-organised backlash from the Lobby, especially the American Israel Public Affairs Committee (AIPAC), that in the past has ended promising political careers, even of veteran politicians. A combination of media smears, support for rivals and overt threats have sealed the fate of dissenting Congress members.

While AIPAC and like-minded organisations continue to follow the same old tactics, the overall strategy is not as effective as before. Members of the Squad, young Representatives who often speak out against Israel and in support of Palestine, were introduced to Congress in 2019. With a few exceptions, they have remained largely consistent in their position in support of Palestinian rights. Despite intense efforts by the pro-Israel Lobby, they were all re-elected in 2020. The lesson here is that being critical of Israel in the US Congress no longer means a guaranteed decisive electoral defeat; in some cases, it is quite the opposite.

The AIPAC logo is displayed during the policy conference in Washington, D.C., U.S., on Monday, March 25, 2019 [Andrew Harrer/Bloomberg via Getty Images]

The fact that 420 members of the House voted to provide Israel with additional funds — on top of the existing $3.8 billion — reflects the same unfortunate reality that, thanks to relentlessly biased media coverage, most American constituencies continue to support Israel.

However, the Lobby's loosening grip on the US Congress offers unique opportunities for the pro-Palestinian constituencies to put pressure on their Representatives, demanding accountability and balance. These opportunities are not only created by new, younger voices in America's democratic institutions, but also by rapidly shifting public opinion.

For decades, the vast majority of Americans have supported Israel for a variety of reasons, depending on the political framing as communicated by US officials and media. Prior to the collapse of the Soviet Union, for example, Tel Aviv was viewed as a stalwart ally of Washington against communism. In later years, new narratives were fabricated to maintain Israel's positive image in the eyes of ordinary Americans. The so-called "war on terror" declared in the aftermath of the 11 September, 2001 attacks, positioned Israel as an American ally against "Islamic extremism". Legitimate Palestinian resistance was painted as "terrorism", thus giving the Israeli occupation of Palestine a moral if not a legal cloak to cover its contempt for international law.

However, new factors have destabilised this paradigm. Support for Israel has become a divisive issue in America's increasingly tumultuous and combative politics, where most Republicans support Israel and most Democrats don't.

Moreover, as racial justice has become one of the most emotive subjects in US politics, many Americans are now seeing the Palestinian struggle against the Israeli occupation through the prism of the fight by millions of Americans for their own racial equality. Social media hashtag #PalestinianLivesMatter continues to trend alongside #BlackLivesMatter; communal solidarity and intersectionality prevail over selfish politics, wherein only money matters.

Millions of young Americans now see the struggle in Palestine as integral to the anti-racist fight in America; no amount of pro-Israel lobbying in Congress can shift this unmistakable trend. There are plenty of statistics that attest to this. The University of Maryland's public opinion poll in July, for example, showed that more than half of those Americans polled disapproved of President Joe Biden's handling of Israel's war against Gaza in May this year, believing that he could have done more to stop the Israeli aggression.

Courageous US politicians have dared to speak out against Israel in the past, of course, but there is a marked difference between earlier generations and this one. In America today, there are politicians who are elected because of their strong pro-Palestine stance. If they deviate from their election promises, they risk the ire of the growing pro-Palestine constituency. This changing reality is finally making it possible to nurture and sustain a pro-Palestinian presence in the US Congress. In other words, speaking out for Palestine in America is no longer a rare occurrence. As the future will surely reveal, it is the "politically correct" thing to do; the new normal. 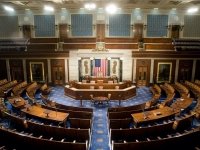