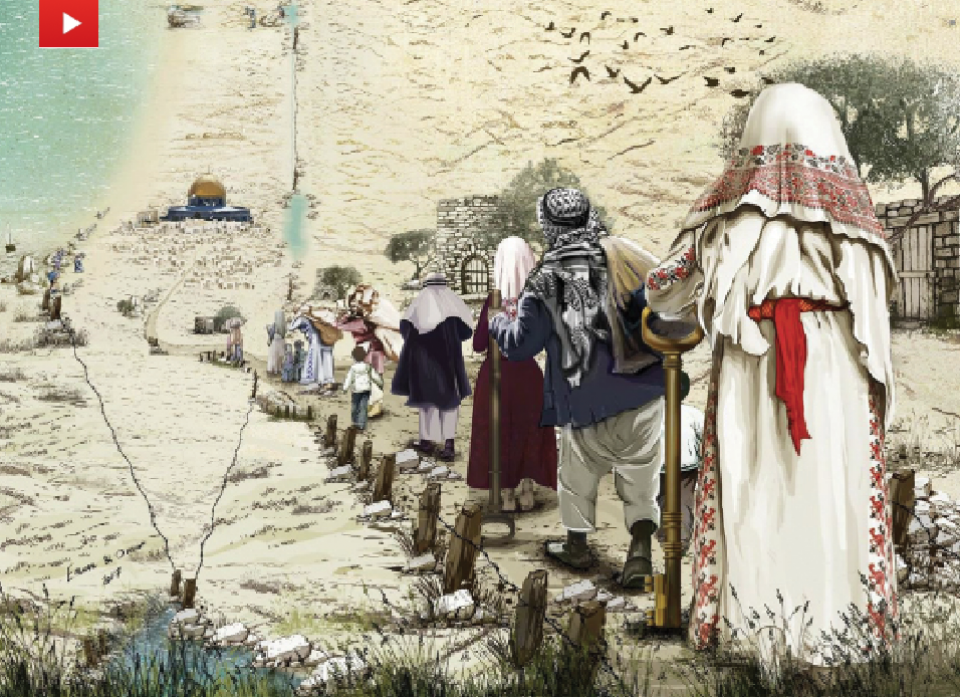 “Israel has been allowed, more or less, to do whatever it has liked with, apparently, the blind support of many nations, particularly the US. The bombing carried out by Israel every few years is referred to as ‘Israel mowing the lawn.’A Jewish man, Dr. Gabor Maté, a resident in Canada and a Holocaust survivor himself, says that what Israel has been doing since 1948 is ‘the longest ethnic cleansing operation in the 20th and 21st centuries, and it is still going on.’”

While he does not support the rocket attacks by Hamas, he points out that “Gaza is the largest outdoor prison and that the violence perpetrated by Israel is thousands of times greater.”

“If you look at the Western press when Hong Kong demonstrators throw stones at the police in Hong Kong, that’s considered to be heroism in the American press; when in Myanmar, the demonstrators throw slingshots at the army, at the oppressive army, they are considered to be heroes in the Western press; when Palestinian kids throw stones at the Israeli soldiers, they are called terrorists.”

It appears that in many countries, there have been many very recent public demonstrations of support for the Palestinians. It is hoped that good sense with understanding and compassion can infiltrate the UN and that the attention of the permanent members of the Security Council can be drawn towards a permanent solution for the Holy Land.

A Prayer Without End!

Each day, after each meal, my father, aged 98, still prays for Israel. He perceives Israel as the Zion – the heaven on earth – articulated in the sacred texts. He can no longer fathom that Israel is anything but the Zion of his dreams, notwithstanding the reality of a region scarred by human dilemmas.

As I have stated to President Obama and others, “Despite Israel’s lethal arsenal, it goes against Israel’s collective conscience to sentence the Palestinians to a Final Solution. There is also good in the Israeli character.

For many, certainly for my mother, the concentration camp has been a breeding ground for compassion and tolerance.

So, another Holocaust, especially on shared soil, is out of the question.”

The September 2019 2nd paperback edition is out of print. I’m working on the 3rd edition. 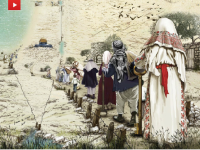