Ramallah, occupied West Bank - Amid an ever-shrinking space for dissenting Palestinian voices, a new initiative sets out to recover some of the ground lost online. 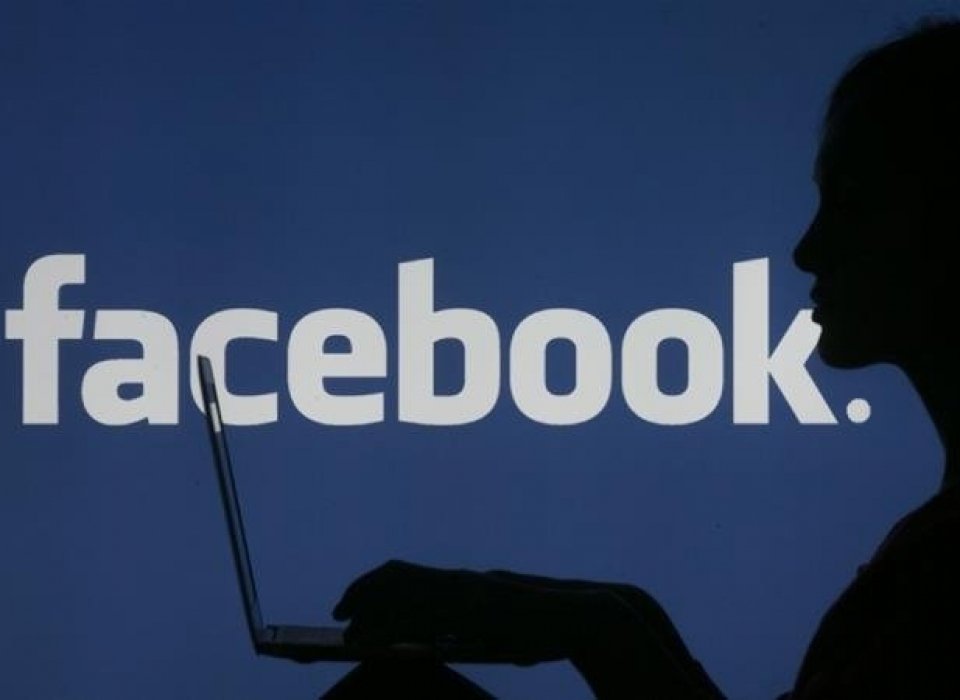 Facebook remains the most popular platform among Palestinians [Aytac Unal/Anadolu]

Sada Social, a group launched in September by three Palestinian journalists, aims to document "violations against Palestinian content" on social networks such as Facebook and YouTube, and to liaise with its executives to restore some of the pages and accounts that have been shut down.

While social media platforms do not take down content for overtly political reasons, they do strike down what is considered "hate speech" or incitement to violence, as well as other forms of online abuse that anyone can report.

But Palestinian journalists, activists and those behind Sada Social say there is a double standard regarding the enforcement of platforms' policies.

"There is a very big gap between Palestinians and Israelis," Sada Social cofounder Iyad Alrefaie told Al Jazeera, explaining that the idea for such an initiative stems from what he sees as an imbalance in the way social networks deal with censorship in the Israeli-Palestinian context.

"[Nothing happens] to Israelis who publish a status calling for killing Palestinians," he said. "But if Palestinians post any news about something happening on the ground or done by an Israeli soldier, Facebook [may] close the account or the page, or delete the post."

According to 7amleh, the Arab Center for Social Media Advancement, Israel has more than 200 criminal files against Arab and Palestinian activists charging them with incitement on the internet, while "almost not a single case" has been opened against Israeli instigators.

Last summer, Quds Network was one of 30 critical media outlets to be shut down by the Palestinian Authority (PA) over accusations the organisations had ties to their political opponents.

A year earlier, three of its executives had their accounts blocked by Facebook, while last autumn, the network's YouTube channel was suspended for allegedly violating "community guidelines" over a video showing Hamas' al-Qassam Brigades fighters during the 2014 Gaza war. The channel has yet to be restored.

Last March, Facebook briefly shut down the page of Fatah, the party which dominates the PA, after it published an old photograph of late leader Yasser Arafat holding a rifle.

A political satire page critical of both Israel and the Palestinian Authority (PA) called Mish Eek has been shut down and reopened several times.

"I think every Palestinian user or platform on social media will think twice before publishing anything," said Alrefaie.

Alrefaie said he recorded at least 30 violations in the space of a week immediately after Trump's December 6 declaration recognising Jerusalem as Israel's capital, compared with 18 throughout October - including the accounts of journalists, activists or blogs that were shut down.

He estimates that 90 percent of cases concern Facebook, which remains the most popular platform among Palestinians.

Concerns similar to those Sada Social is trying to address were expressed by an audience of human rights activists, journalists and civil society organisations who attended the "Palestine Digital Activism Forum" this week in Ramallah.

It brought together representatives from Palestinian and international human rights groups, government and social media companies, including Facebook.

The latter received a barrage of questions from the audience about its role in censoring Palestinian voices online and sharing information with the Israeli government, given that hundreds of Palestinians have been arrested in recent years over Facebook posts.

The Israeli government, which often blames online incitement for flare-ups of violence in Israel and the occupied Palestinian territories, has set up a specific unit to fight online crime.

In September 2016, a Facebook delegation met Israeli Justice Minister Ayelet Shaked and Public Security Minister Gilad Erdan - who spearheads the fight against the Boycott Divestment and Sanctions movement - with the aim of improving "cooperation against incitement to terror and murder", according to a statement released by the Prime Minister Benjamin Netanyahu's office at the time.

Palestinians pointed out that the social media giant was succumbing to pressure from the Israeli government to suppress the Palestinian narrative and was adopting the occupiers' definition of what incitement is.

A report published in September 2017 by the Israeli Ministry of Justice said its cyber unit handled 2,241 cases of online content and succeeded in getting 70 percent of it removed. Facebook says it removes content that is considered illegal under local law, or that breaches its own "community standards", including hate speech towards a particular group.

"We engage all over the world with governments, NGOs, academics. It doesn't mean we take a position," a Facebook representative, Aibhinn Kelleher, said in response to a questions from the audience at the Ramallah forum.

"When it comes to the Israeli government having special treatment, that is not the case." Information-sharing, Kelleher added, only happens in the context of law enforcement.

But critics point out that what happens in the Israeli social media has attracted much less attention from both Facebook and the Israeli government.

According to 7amleh, a racist post is published by Israelis against Arabs or Palestinians every 46 seconds.

"It's about the governments who are powerful. And if you come to the Israelis and tell them we have here a market of few hundreds millions of shekels that you are benefiting [from], obviously you have a leverage. Adding to the money, it's also about the hi-tech industry in Israel [and how] powerful [it is]," said 7amleh director Nadim Nashif, who organised the Ramallah conference to highlight some of the issues facing Palestinian online activism, told Al Jazeera.

"Facebook is at the higher levels very much coordinated with Israeli politicians."

In a recent interview, Facebook's head of policy and communications in Israel, Jordana Cutler, said that the network works "very closely with the cyber departments in the justice ministry and the police and with other elements in the army and the Shin Bet".

Cutler was formerly a senior adviser to Netanyahu. Unit 8200, the Israeli army's cyber spy agency, is tasked with monitoring social media and other forms of electronic communication in order to prevent potential attacks.

Mahmoud Hassan, a lawyer for prisoners' rights group Addameer, noted at the forum that the organisation documented more than 300 cases of Palestinians arrested by Israel over Facebook posts in 2017.

He said that as Israel bans protests and considers Palestinian political parties as "terrorist" organisations, the definition of "incitement" and "support for terrorism" can be quite broad.

One of the charges against Nariman Tamimi, the mother of Ahed, a 16-year-old activist jailed for slapping a soldier in her village of Nabi Saleh, is live-streaming the video of the incident on Facebook.

Dereen Tatour, a Palestinian with Israeli citizenship, was notoriously arrested for her writings on Facebook, including a poem titled: "Resist my people, resist".

Palestinian authorities have also moved to regulate the internet and the social media space.

Last July, the PA passed the Electronic Crimes Law by presidential decree, citing the need to close some loopholes to prevent fraud.

The law, described as "draconian" by human rights groups across the board, severely impinged on individual freedom of expression, privacy and media freedom.

Last September, the PA arrested the head of a radio station in Hebron, Ayman Qawasmeh, just days after Israeli forces had raided the studio and shut it down.

When the well-known human rights defender Issa Amro criticised what happened on his Facebook status, he too was arrested by the PA.

Under international pressure, Palestinians have now proposed another version of the law, which no longer includes broad language allowing online critics of the authorities to be imprisoned or fined for violations such as "endangering public order".

The proposed version still allows for websites to be blocked without a court order if they publish "material that may threaten national security, civil peace, public order and public morals".

"Even if it is adopted, it still falls short of international standards," Omar Shakir, Israel and Palestine director at Human Rights Watch, told Al Jazeera.

Shakir also pointed out that the PA's campaign against critical voices predates the passing of the law. And in Gaza, Hamas has carried out arrests and interrogations on grounds of "misuse of technology."

"Human Rights Watch has documented cases where Palestinians have been detained by both the PA and Israel," he said.

"We have seen certain sites and outlets that had a ban on the Palestinian side, and were then shut down on the Israeli side," he added.

"We've see numerous cases that suggest there is close coordination when it comes to not only security, but also shutting down the space for free expression." 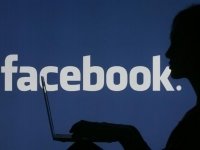