Palestinian youth in Nablus: 'Unite and stop with the division'

Palestinian youth demonstrate in Nablus, demanding peace and calling for non-violent opposition to the occupation. 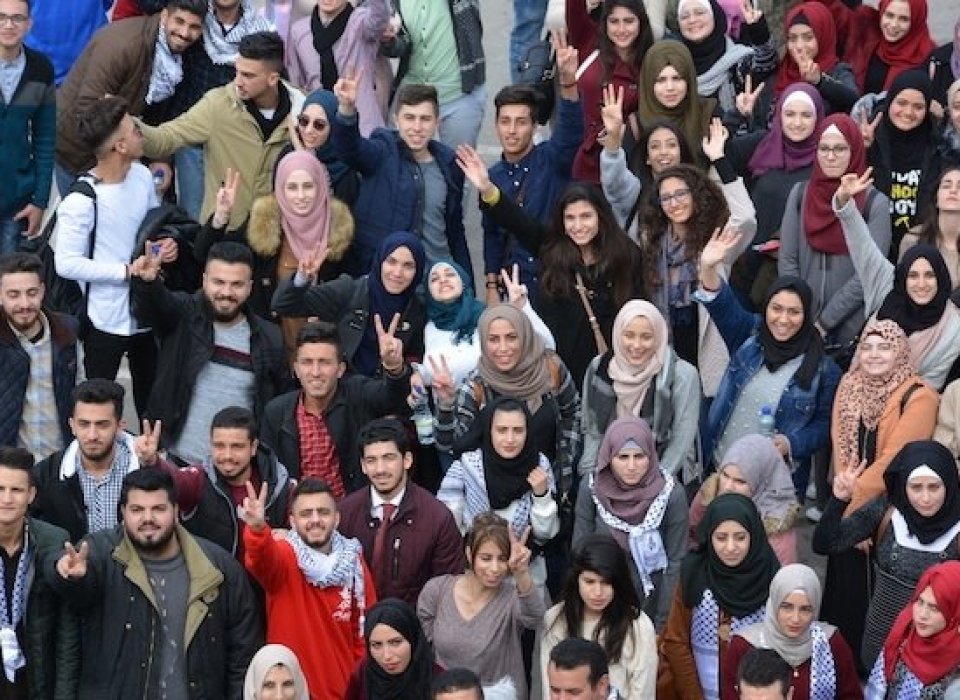 Palestinian youth from across the West Bank demonstrated near Al Najah University in Nablus on Monday. The demonstrators held a long banner bearing slogans calling for peace, supporting non-violent struggle, and thanking the countries that opposed U.S. President Donald Trump’s recognition of Jerusalem as the capital of Israel. The demonstration was organised by Zimam, a Palestinian grassroots movement.

Samer Makhlouf, CEO of Zimam, said that the demonstration was intended not only to provide Palestinian youth “with a platform to express their anger and frustration in a constructive way,” but also to fight extremism and promote unity within Palestinian society.

“We believe in justice, in international law, and we are trying to encourage the community to adopt nonviolence in order to accomplish our goals,” Makhlouf told me by phone on Monday. “We need to unite behind one strategy and stop with the division.”

“We want to build a Palestinian society that is democratic, tolerant, secular,” Makhlouf added. “We see this as an important step as we approach statehood and independence.”

Founded in late 2015, Zimam has 22 chapters in the West Bank and Gaza Strip and a membership of 1,500, Makhlouf said.

According to the movement’s website, the movement is “creating a human infrastructure that is dedicated to building the independent, fully sovereign Palestinian state, participating in the nonviolent popular activities to resist the Israeli occupation using all legitimate means according to the international law.”  Zimam, in Arabic, means “the reins of the horse.” 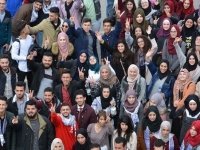