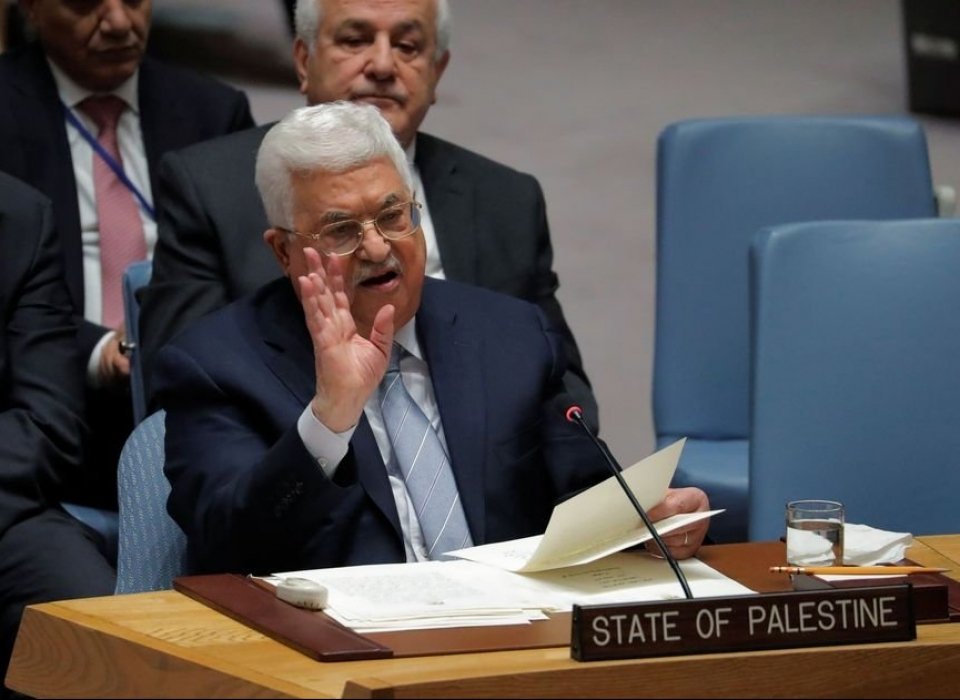 Palestinian President Mahmoud Abbas on Tuesday called for an international peace conference by the middle of 2018 to restart negotiations to resolve issues with Israel, AP reported. In his first address to the United Nations Security Council after nine years, Abbas rejected the United States’ sole involvement in the negotiations.

“It has become impossible today for one country alone to solve a regional or international conflict without the participation of other international partners,” he said.

Palestine has been upset ever since United States President Donald Trump recognised Jerusalem as the Israeli Capital in December 2017. After Trump’s decision, Abbas denounced his peace plan for West Asia as the “slap of the century”, and said Palestine would not accept Trump as a mediator for talks with Israel.

After Abbas left the chamber, US ambassador to the United Nations Nikki Haley said her country was “ready to talk” with Palestine. “Our negotiators are sitting right behind me, ready to talk,” she said. “But we will not chase after you. The choice, Mr President, is yours.”

She added: “You can choose to denounce the US, reject the US role in peace talks and pursue punitive measures against Israel in international forums like the UN. Or you can choose to put aside your anger at the location of our embassy and move forward with us towards a negotiated compromise that holds great potential for improving the lives of Palestinian people.”

Israel’s ambassador to the UN, Danny Danon, called Abbas “part of the problem, not the solution”. 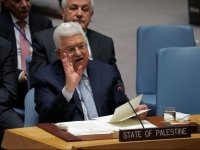