Every little West Bank girl crossing a checkpoint to get to school is a Rosa Parks. Every prisoner on hunger strike is a Mandela, and every Gazan, surviving despite the dehumanizing conditions, is a Palestinian Gandhi 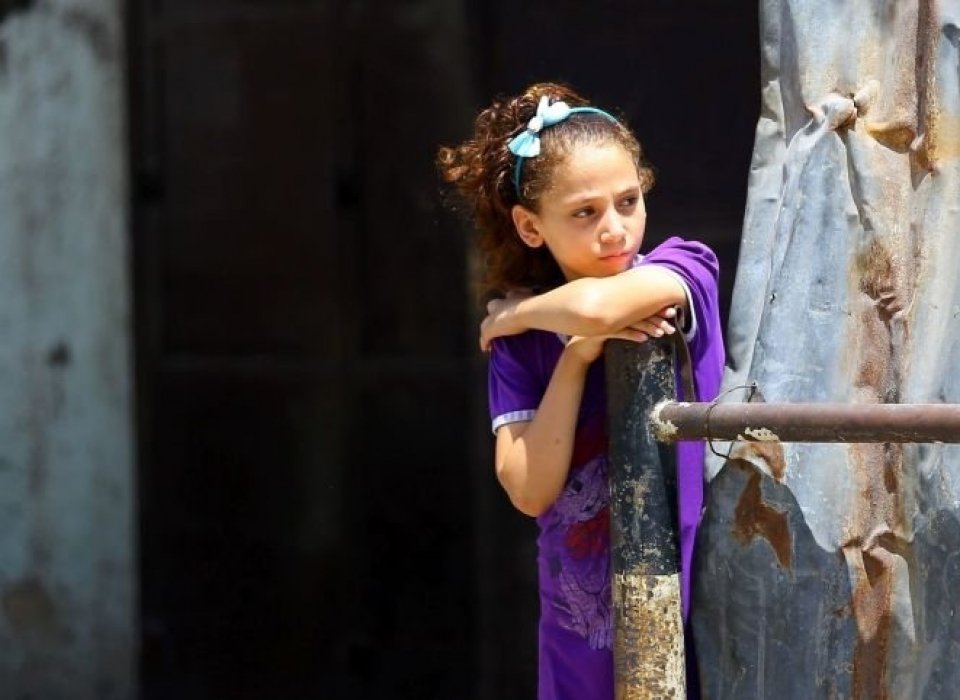 The second most common question asked of a Palestinian-American (after "Where is Palestine?") is "Where is the Palestinian Gandhi?"

Americans want to know why Palestinians don’t employ nonviolent tactics to put an end to their decades of oppression and the colonization of their land.

Of course, implicit in such a question is the assumption, cultivated by media representations of the 'angry Arab' and the nihilistic Muslim, as well as by well-funded public advocacy campaigns involving lobby groups and their associated 'think tanks' that portray the entire Middle East as a seething hotbed of hate against the Christian West, that Palestinians are genetically wired for violence.

The truth is that if a Nobel Peace Prize were ever given to an entire people for the restraint they’ve shown and the dogged determination to survive, persevere and to build a better tomorrow despite systematic attempts to erase them - even attempts to deny that they ever existed, a la Golda Meir - it would have to go to the Palestinian people.

For where is there precedent for the imprisonment of 2.2 million people who have been deliberately made food, water and energy-dependent for an entire decade, while the narrative persists that it's all justifiable for Israel’s "security," like Gaza's current suffering?

Where is the precedent for seven million people to be denied their right to return to the homes and property confiscated seven decades ago, simply because they are the wrong religion, while new illegal settlements furiously expand into the bit of land in the West Bank meant to form part of their yet-to-be state?

Where is the precedent states and bodies entrusted to uphold international law and legality demanding from an occupied people more and more concessions, and to negotiate in order to legitimate war crimes and to normalize the occupier’s existence?

The truth is that every little girl in the West Bank who crosses a checkpoint to get to school is a Rosa Parks. Every prisoner who puts his life on the line for weeks on end in a hunger strike to challenge his imprisonment and its conditions is a Mandela, and every person living in Gaza today who survives in the face of dehumanizing deprivation, is a Palestinian Gandhi.

How many more thousands of prayer rugs have to be unfurled on the streets of Jerusalem before Palestinian nonviolent resistant is not just acknowledged but supported and encouraged? How many more weekly Friday protests need to take place in Bi’lin and other villages in the West Bank? How many peace tents need to be erected and torn down in Jerusalem and in the Naqab?

The real question, however, is not about quantifying the protests, it is about ensuring that others know about them.

Gandhi knew this. Martin Luther King, Jr. knew this. And the Israeli government, AIPAC and those interested in maintaining Israel’s hold over Palestinian land know this. And that is why outrageous pieces of legislation like the anti-BDS Senate Bill 720 are circulating the halls of Congress. The bill, drafted with the participation of AIPAC, would make it a crime punishable by up to 20 years in jail and a fine of up to $ 1 million dollars to advocate for the use of nonviolent economic tactics against Israel.

Can you imagine Rosa Parks serving 20 years for organizing the boycott of segregated buses? Or Martin Luther King Jr. forced to pay a million dollars for a boycott of racist lunch counters?

It should be clear to all of us that punishing freedom of expression in the service of ending an injustice is wrong. When given the facts, Americans get it. And slowly, but surely some members of Congress who initially co-sponsored the bill in typical knee-jerk, where’s-the-pen deference to AIPAC, are seeing the light, like Senator Gillibrand who when alerted by the ACLU about the free speech concerns and constitutional infirmities of the bill and called out by constituents at a town hall meeting, expressed her willingness to rethink her support.

So while CNN and Fox News may not be covering the hundreds and thousands of Palestinians who have been praying in the streets of Jerusalem for the past week, protesting Israel’s disguised attempt to exert its sovereignty over the Haram Al Sharif, these overkill legislative attempts by the defenders of Israel to end support for nonviolent resistance in the occupied territories or abroad is shining football stadium spotlights on the issues.

Activists across the progressive movement are being made acutely aware of how their civil liberties are being challenged in the service of protecting Israel’s occupation over Palestinians. Similarly, when U.S. airlines implement Israeli legislation preventing human rights defenders from traveling to Israel (including Jewish-Americans, one of whom is a rabbi), Americans see the connection between that and abhorrent travel bans being pursued by the Trump Administration.

Palestinians and their supporters should hope (and pray in the streets) that Israel will continue to reveal the nature of its oppression against them as they continue to purse time-honored, nonviolent tactics to bring justice and the rule of law back to a truer understanding of the causes of and solutions to the Israel-Palestine conflict.

There is no more powerful way to expose an injustice and to correct misperceptions associated with that injustice than by the hand of the oppressor himself. Rosa Parks, Dr. King and Gandhi knew this and so, too, do Palestinians and those in solidarity with them.

Zaha Hassan is a human rights lawyer and Middle East Fellow at New America, based in Washington, DC. Formerly, she was the coordinator and senior legal advisor to the Palestinian negotiating team. 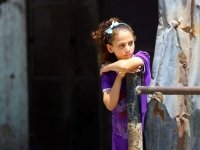