Fostering an agreement between Israel and the Palestinians is just one step in Trump's ultimate deal for Middle East profitability, so don't underestimate him 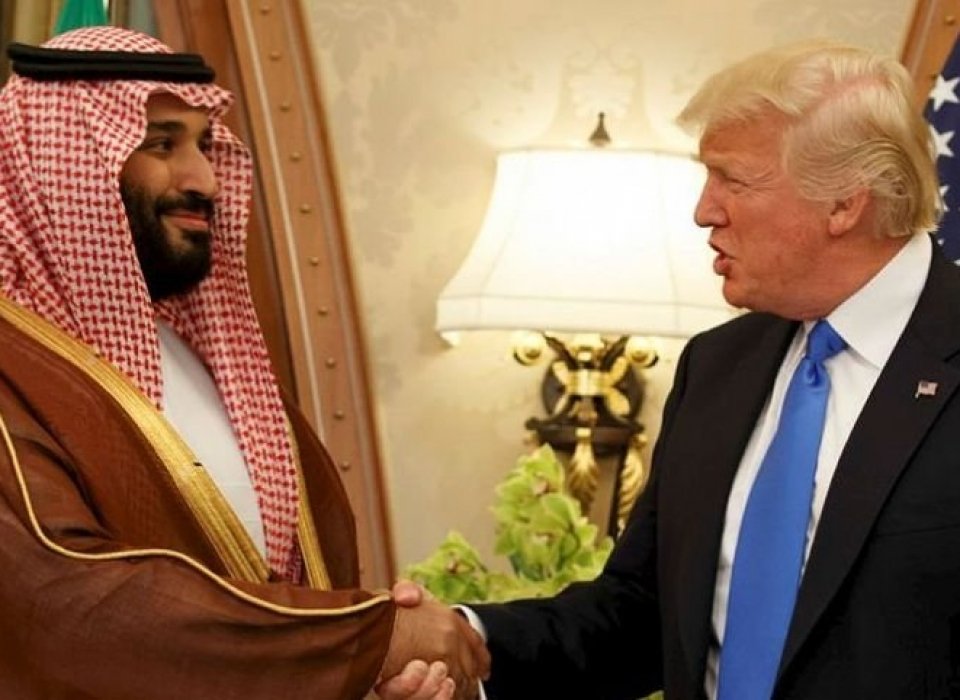 About a week ago Russian President Vladimir Putin summoned Syrian President Bashar Assad, and after him the presidents of Iran and Turkey, to the city of Sochi to inform them of what were to be the governing arrangements in Syria. The widely accepted conclusion is that U.S. President Donald Trump is continuing the policy of his predecessor and abandoning the Middle East (and Israel’s interests) to Putin’s arbitrary actions. But recent events raise another possibility: that there is an international political turning point underway, the most interesting since the days of the Cold War.

Trump and Putin are acting like they’re dividing up areas of control. Not along ideological lines, but based on pure economic interests. Trump, as we know, defines himself first and foremost as a businessman. Back in his debates with Hillary Clinton, he said he would seek good relations with Putin, and no one took him seriously. Everyone assumed Trump was alluding to Russian involvement in his favor in the elections. But it seems he meant a little more than that.

If Russia can profit from huge investments in Syria during its reconstruction, the United States can profit from huge investments in Saudi Arabia, which intends to rebuild itself under Crown Prince Mohammed bin Salman. But the deal as a whole requires change in the Middle East. And so Trump suddenly stated that he would advance a peace agreement between Israel and the Palestinians. His second step was in Saudi Arabia. After a visit in which he heaped honor on King Salman, it turned out that his son Mohammed had been appointed de facto ruler.

When the new ruler decided to build a modern Saudi Arabia and embark on a struggle against the subversive actions of Iran and its affiliates in the region, Trump threatened at the same time to cancel the nuclear agreement with Iran. The next phase in the plan apparently involved ousting Lebanese Prime Minister Saad Hariri, and bin Salman’s declaration that Lebanon will not be allowed to cooperate with Hezbollah. This makes Trump the man at the right time and right place.

It seems that the next steps in the plan will require Israel’s involvement. Although Russia apparently pledged to stop Iran to some extent (and perhaps also North Korea), which would be the reason the meeting in Sochi was called, Saudi Arabia isn’t relying on this and prefers an alliance with Israel, which, like Saudi Arabia, is directly threatened. Thus it was suddenly discovered that the Israel Defense Forces chief of staff was interviewed on a Saudi website, announcing that Israel was prepared to cooperate with the moderate Arab countries. And thus also emerged the reason an agreement with the Palestinians became such an urgent issue on Trump’s agenda: Saudi Arabia apparently can’t create an alliance with Israel without a reasonable solution to the Palestinian problem. And since Israel refuses to give all the Palestinians full rights within it, the only solution that remains is some version of a two-state solution.

That seems to be what’s going to happen. Israel and the Palestinian Authority can be furious over it, but neither of them has or will have a choice. Saudi Arabia (and after it, Iraq) is evidently too important a business opportunity for Trump and the American economy to allow Prime Minister Benjamin Netanyahu, Education Minister Naftali Bennett or Palestinian President Mahmoud Abbas to disrupt the plan, and Russia will cooperate if its interests are met. The pressure, in the north as well, will obviously continue until Israel gets the hint. Those who don’t believe that Trump can plan long-term moves like this are missing out on history in the making. 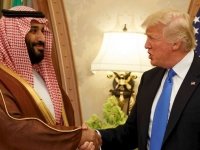