Open the Door to Solidarity [Unity] … 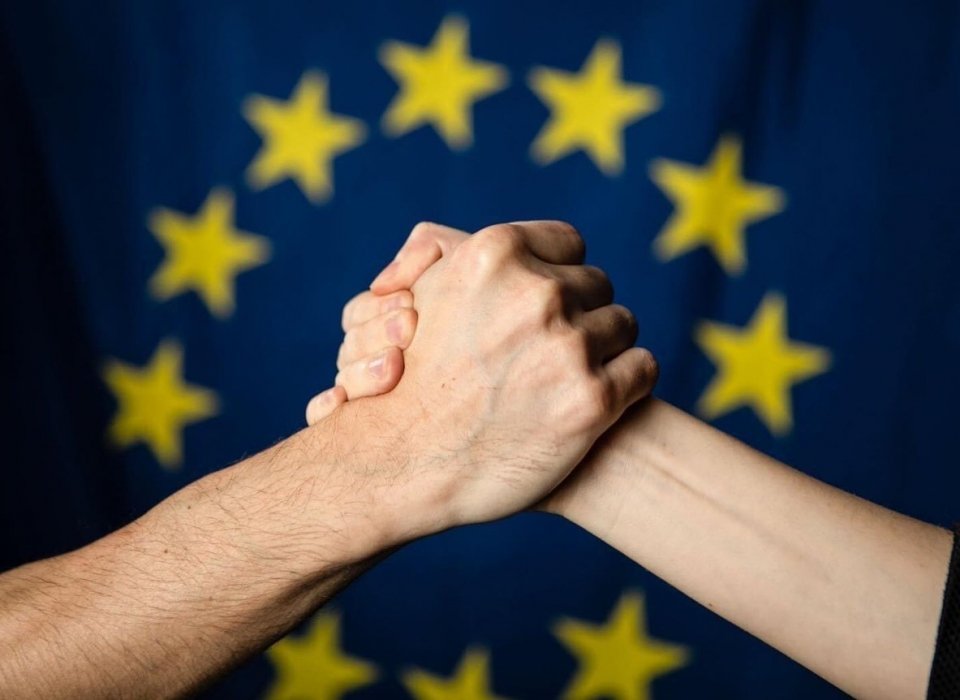 Everyone is aware that a continent's life, however rich in culture, cannot close itself to others' contributions.

Openness to others is one of the essential components of a spirit formed by the Christian tradition. Europeans must live it in fraternal respect for all men.The development of a sense of universality is a task which enters into their vocation.

Resources are not equally divided among humanity, though humankind is fundamentally equal despite the faminesraging from north to south [and east to west].

Solidarity imposes itself as an obligation.

In the world as a whole, blocks of self-interests confront one another. Conflicts lacerate entire nations. Attempts towards hegemony,predicated on dehumanizing dogmas, assume proportions previously unknown.

Such systems or ideologies underline the people's responsibilities to unite and speak out with one voice favoring peace.They should refrain from conflicts and resist the arms race that absorbs too many resources at the expense of elementary needs, notwithstanding accentuating tensions.

In the context of the whole of Europe, the Final Act of the Helsinki Conference on Security and Cooperation represents a valuable reference point along the paths towardsa dialogue that must still be deepened and rendered worthwhile.

I hope that Europe undertakes other initiatives with the courage to save peace!

On their part, Christians profoundly desire that humanity consolidate every agreement based upon respect for humankind to build peace. With their pursuit of unity, they wish to be a living sign of mutual trust, of a march towards the harmony that they hope to share fraternally

Taught by its history, Christianity can tell the world that people in good faith can overcome divisions and that wounds can heal, provided that today's world provokes love and galvanizes hope.

I take up the appeal that I addressed to Europe from Compostela on 9 November 1982. 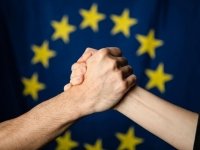