Need for a coalition for peace

After 51 horrible days, the people of Gaza, Israel and the world breathed a sigh of relief when a ceasefire agreement was announced by the Palestinian president on August 26. 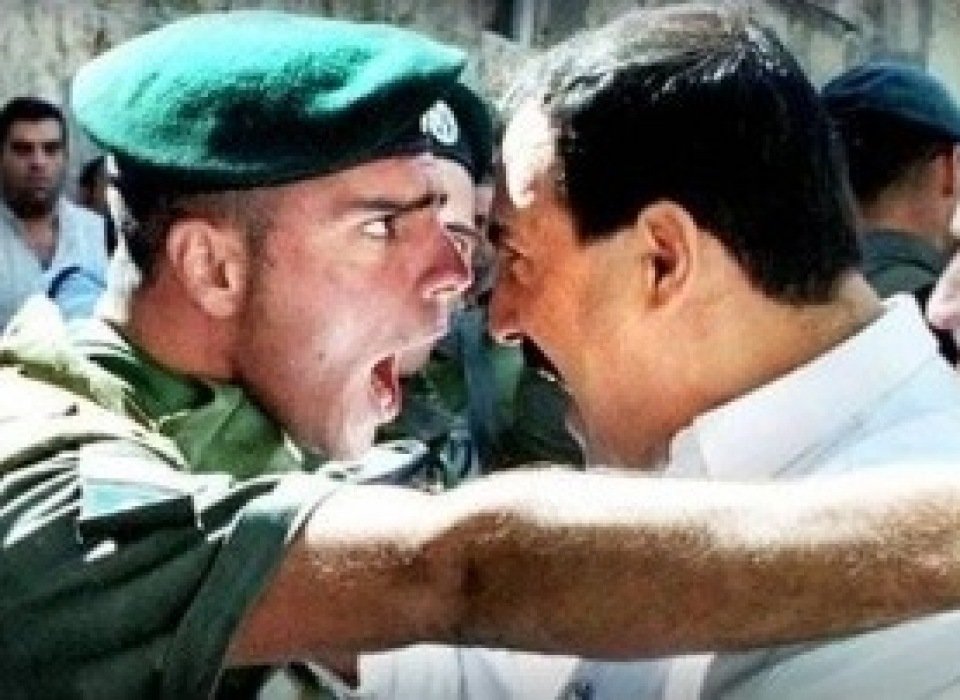 The impressive regional and international coalition that worked on putting a stop to this war went back to dealing with other pressing issues.

Israelis went back to their illegal settlement activities at a much larger scope.

Even Palestinian factions, who witnessed an unprecedented period of national unity forged in blood, went back to their normal bickering and media wars.

This is a huge mistake.

If we have learned anything from this uneven and unjustified war, it is that wars happen when there is an enabling political environment. Producing peace will most probably require an even greater effort by all parties.

So what is required now to get a serious peace process back on track?

Occupation and its manifestations, including the internationally declared illegal settlement building and land appropriation, cannot be condoned by anyone.

Occupation should not be merely condemned in speeches and well-prepared press statements. There must be a price for occupation.

Israel will not end its occupation of Palestinian land as long as it does not have to.

The world must ensure that pressure to end this ugly 47-year-old occupation is much greater than internal political pressures on Israeli leaders from right-wing parties and the pro-settlement lobby.
Economic, political and military pressure can make the occupation costly.

Change will not happen by itself, and convincing Israeli politicians to end their profitable occupation will require persistent political pressure linked to punitive measures in case it refuses to adhere to the international community’s decisions.

Russia is being politically and economically punished for indirectly supporting anti-Kiev separatists.

There is no hidden or indirect agenda in the case of Israel, which is hard at work on its colonial settlement enterprise in occupied territories, in the open.

Individuals, groups, unions, churches, universities, and governments and inter-governmental entities must be united in opposing occupation and raising the cost of this unacceptable situation in Palestine.

Of course, the bulk of the heavy lifting must be borne by local and regional peoples and powers.

Palestinians in the West Bank have begun an impromptu campaign to boycott all Israeli products that have local alternatives.

Press reports said that this effort has already cut Israeli exports to the West Bank by 50 per cent.

Much more is needed to send a clear message that Palestinians will be supporting their negotiators with a consistent and persistent non-violent campaign.

National unity will certainly be necessary for such a popular protest campaign to work.

Regional powers can do a lot to support Palestinians and make the cost of occupation much greater than the pressure from settlers.

If the economic boycott is to work, Egypt, Jordan, Turkey and others must work very hard to help provide alternative products for Palestinians to choose from.

Countries that have strong relations with Israel should not carry on business as usual with Israel.

The US, Europe and others must follow the South American example and have diplomatic interventions, not just pay lip service.

War is terrible and the world waited too long to stop it. But the absence of war is certainly not peace.

To forge a serious peace, we need the same energy, creativity and impatience that we saw when the shells were falling on civilians.

Failure to proceed on the peace front will inevitably lead to a return to violence, which no one wants. 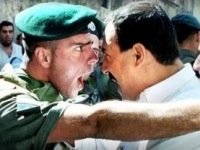