‘My Life Will Never Be the Same’: Gaza Girl Who Lost Her Eye in Israeli War Talks about Her Future (IN PHOTOS) 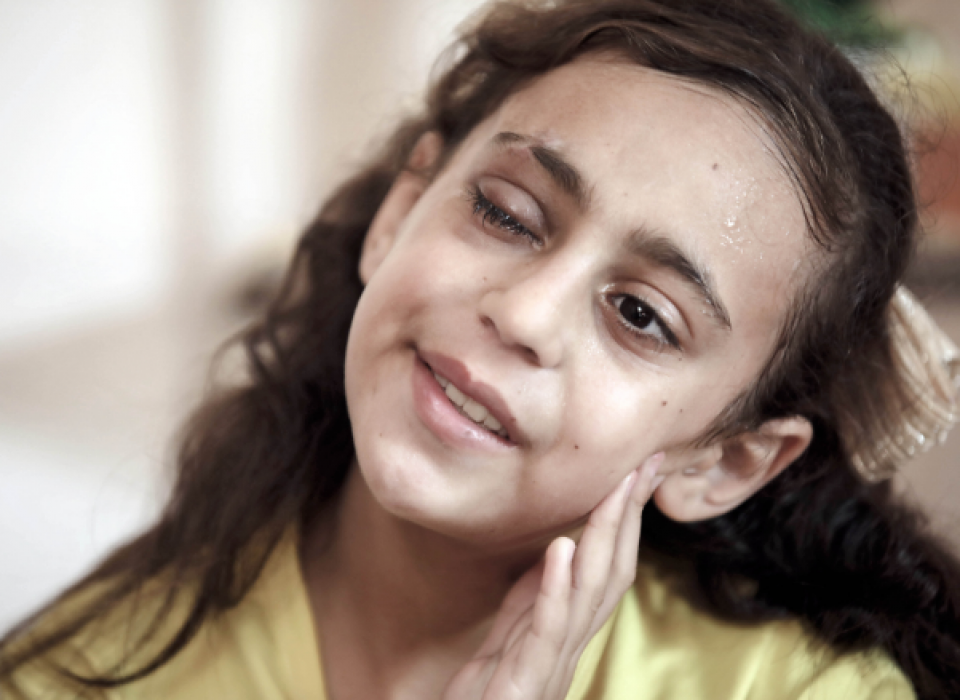 10-year-old Areej Asaliya lost her eye during the latest Israeli war on the besieged Gaza Strip.

She was playing on the roof of her house in the Jabaliya refugee camp when a powerful Israeli airstrike hit her neighborhood.

The Palestine Chronicle visited Areej and her family and classmates, a few days after she returned to school.

“I am afraid of the future,” Areej told local media in Gaza. “My life will never be the same. I am not able to play with my friends as I used to do, because I am in pain and I had to undergo several surgeries already.”

Areej’s father, Ayoub, was still in shock as he talked to journalists about the moments immediately following the incident.

“When we arrived at the hospital, Areej’s right eye was in very bad shape. I immediately realized that my child had lost her eye,” he said.

Ayoub told us that Areej is struggling with emotional and physical pain. He called on the international community to expose Israeli war crimes.

The latest Israeli war on the Strip killed 49 Palestinians, including 17 children. 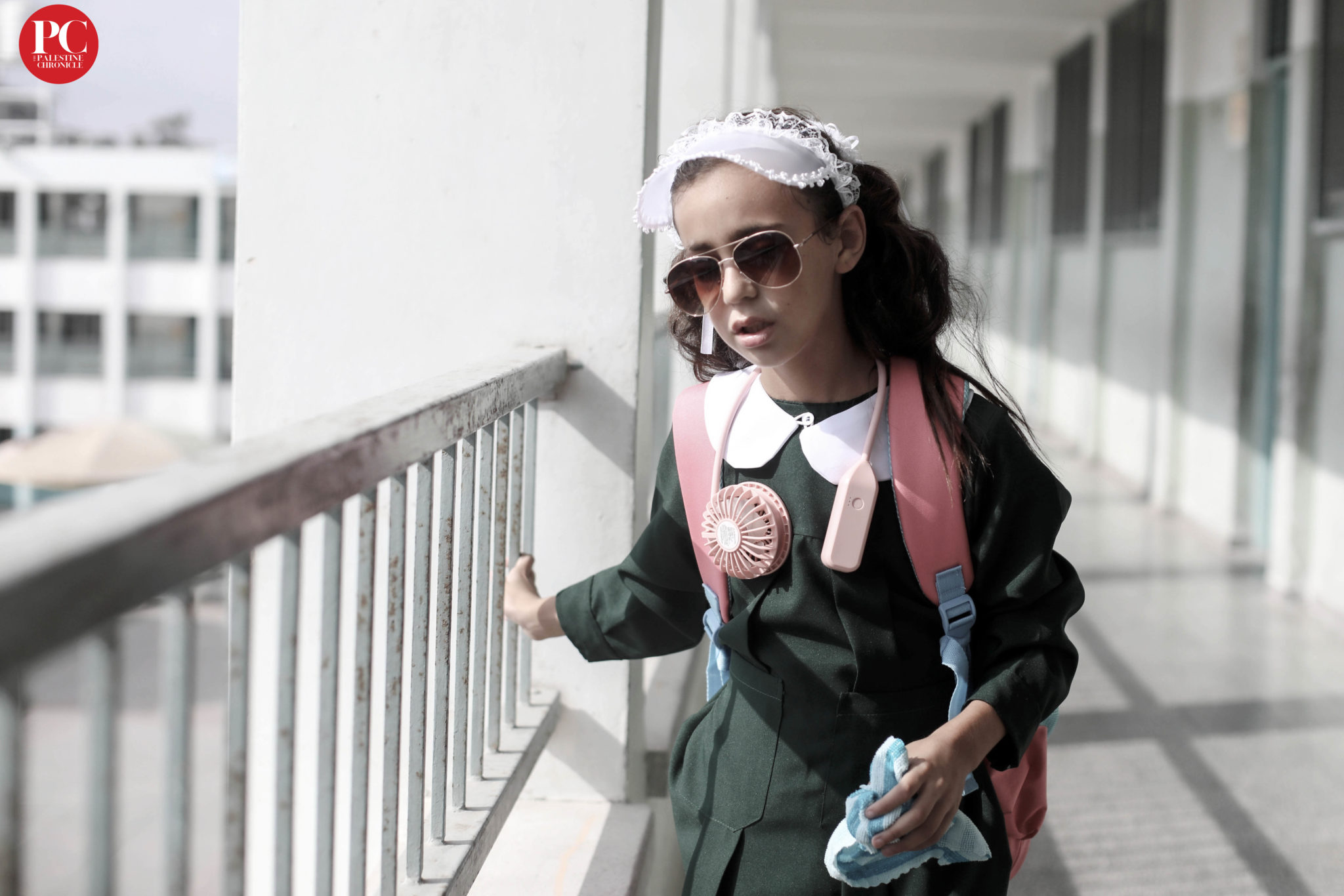 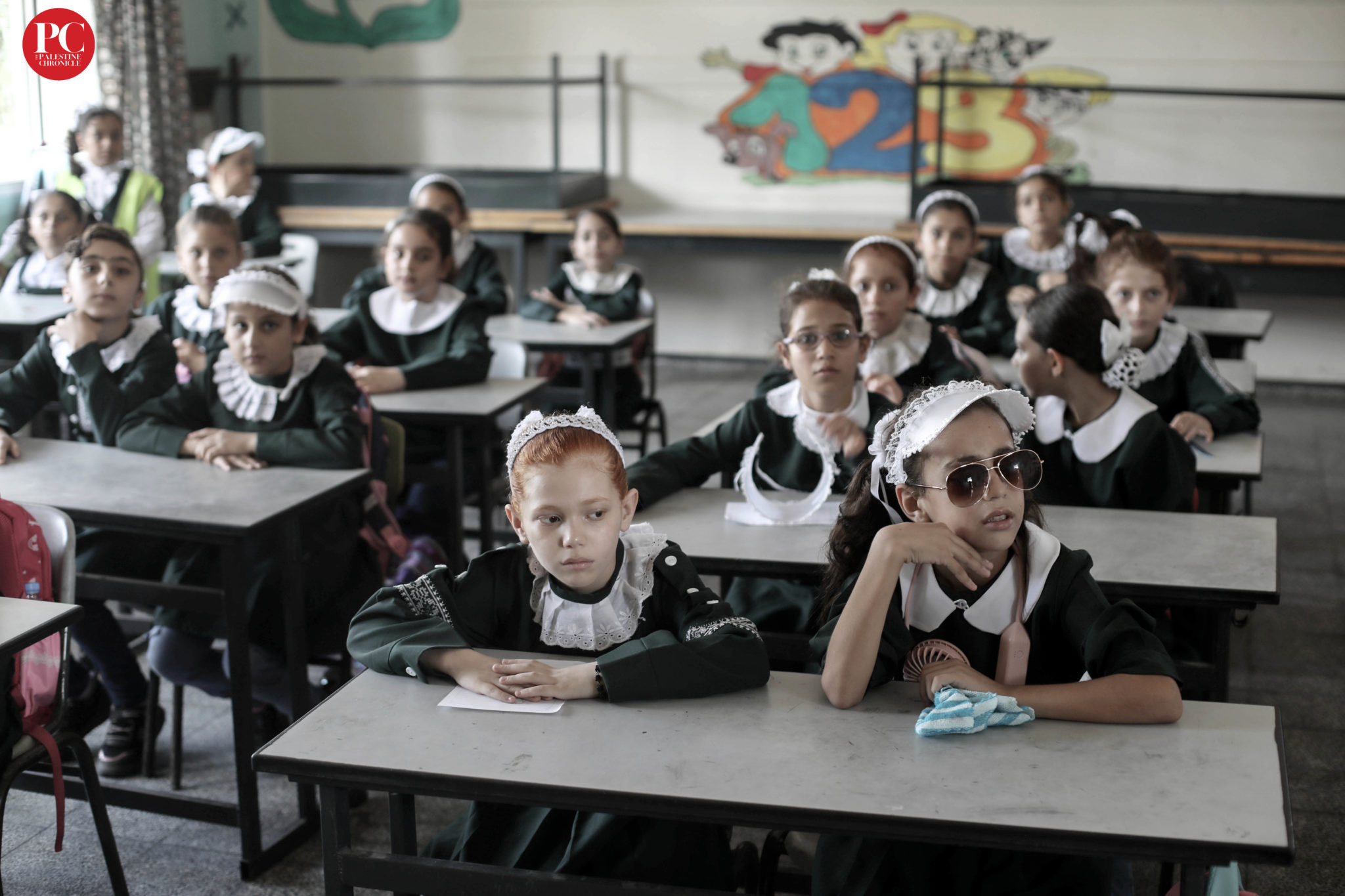 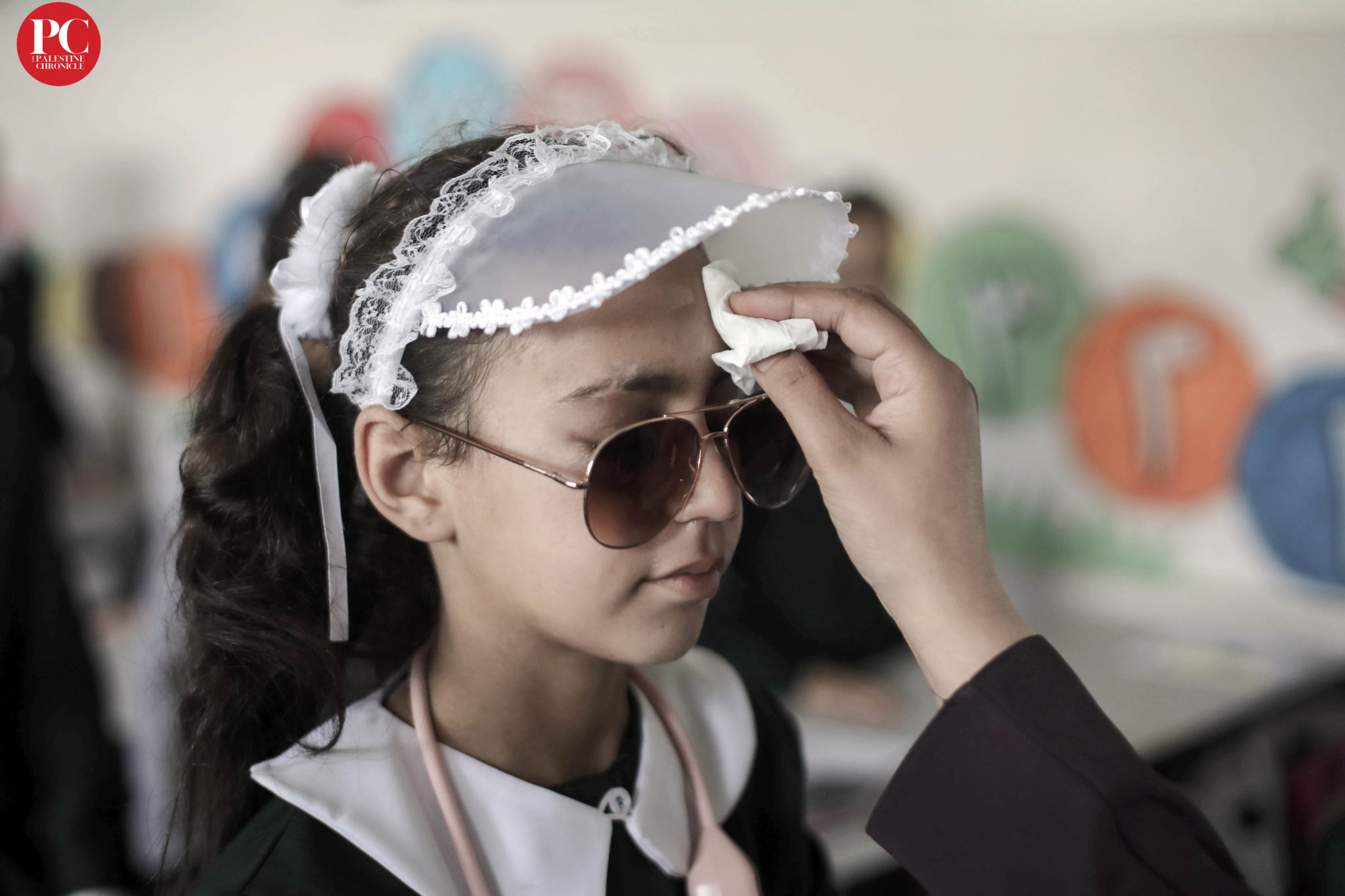 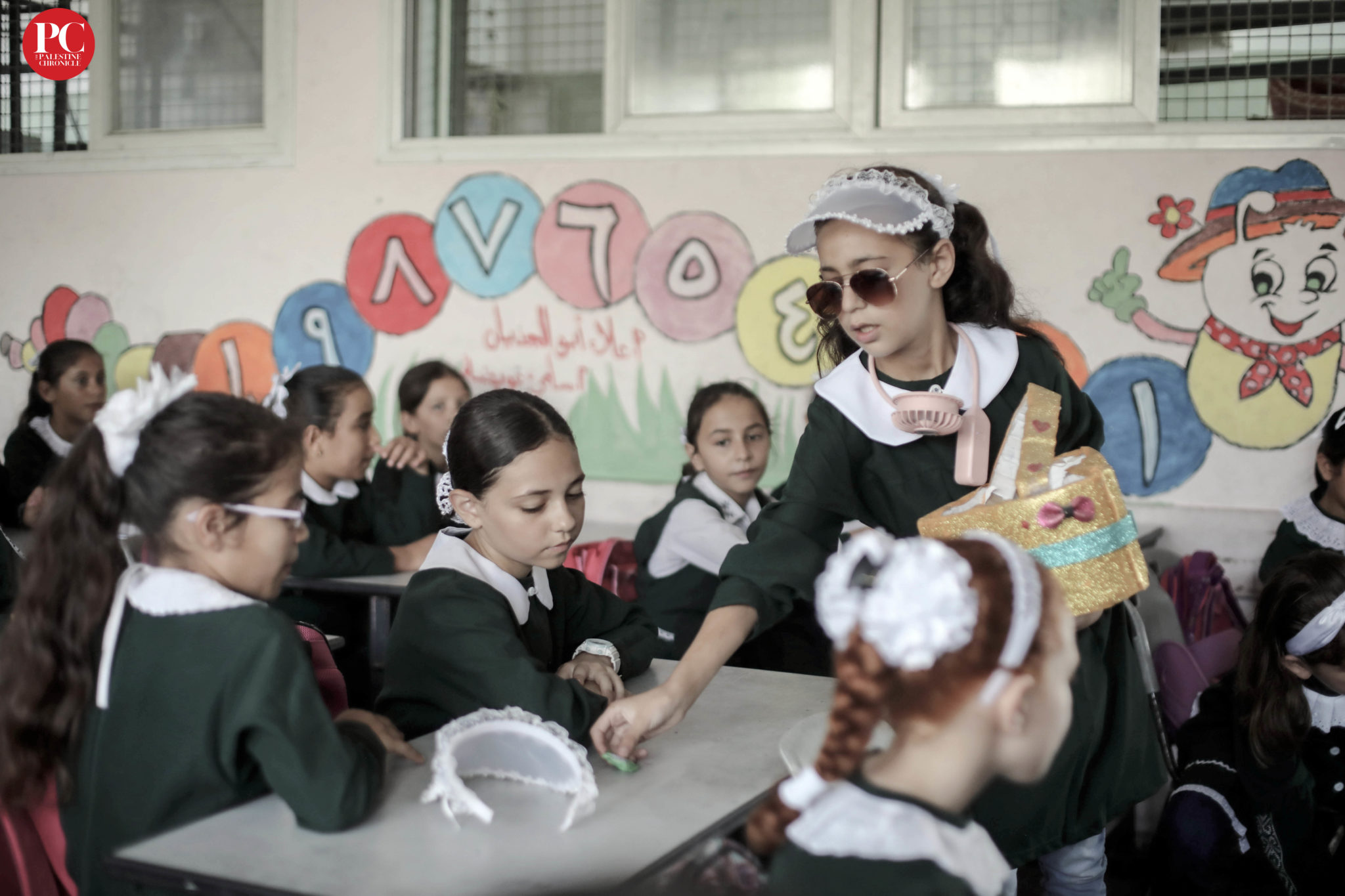 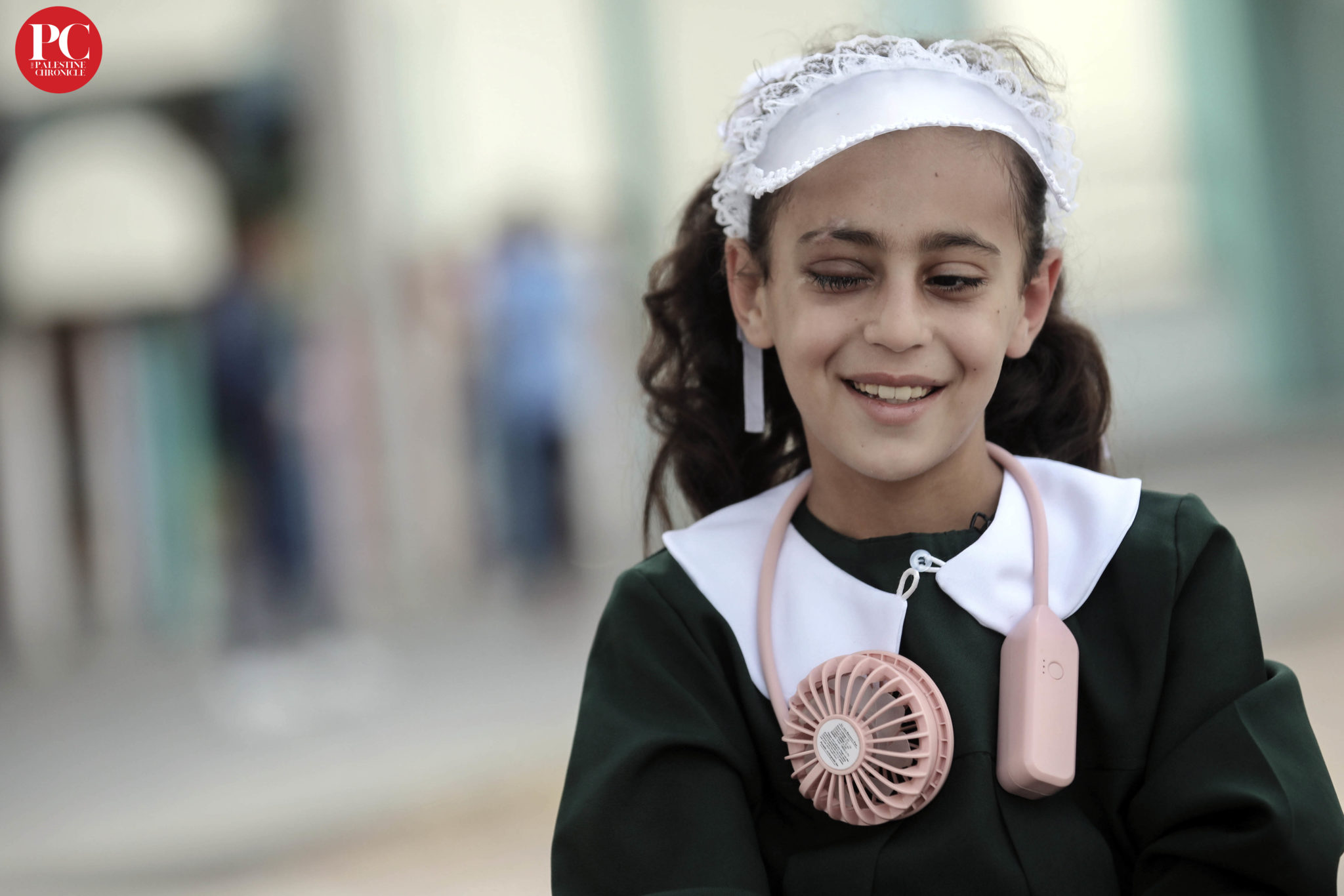 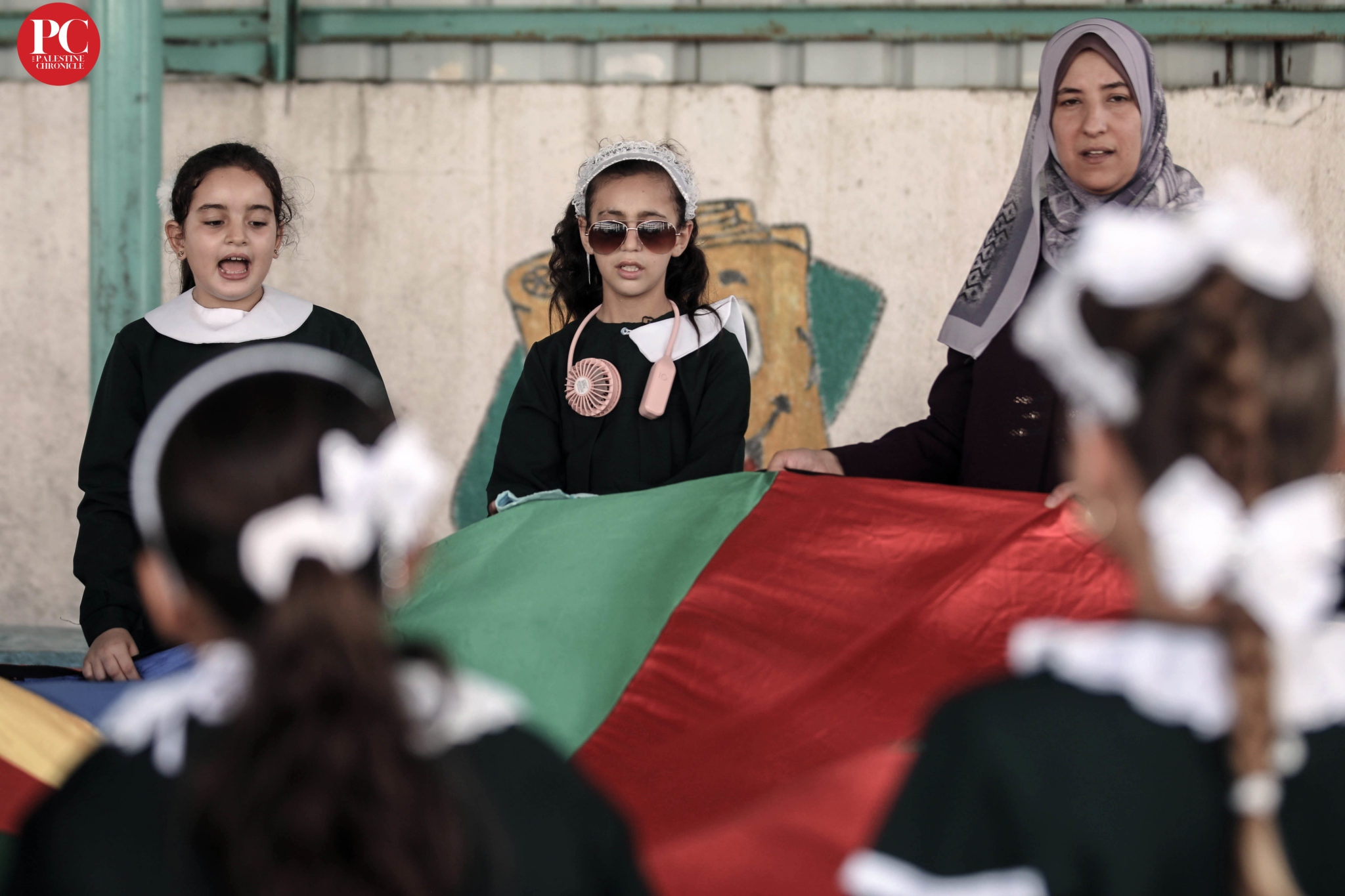 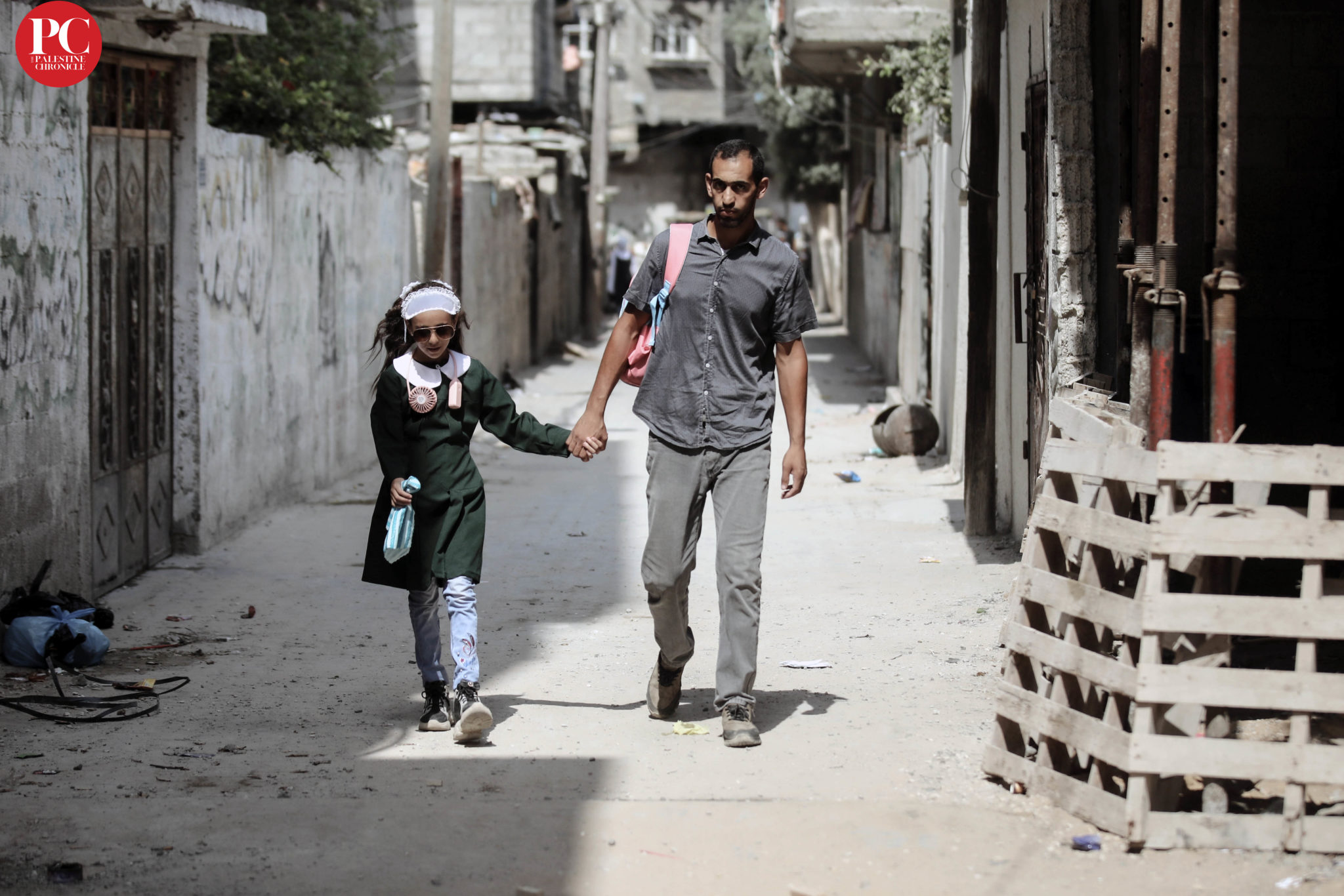 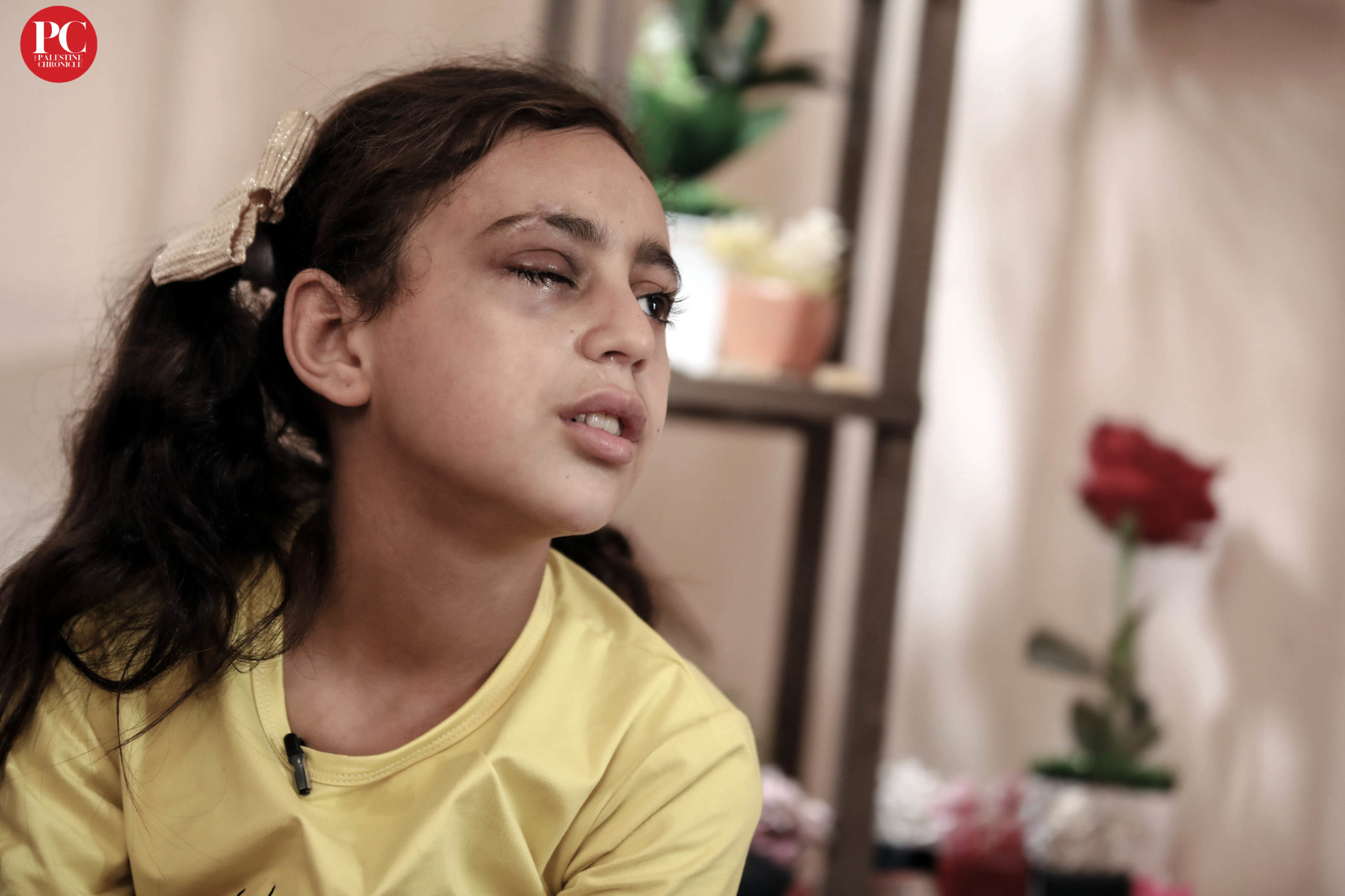 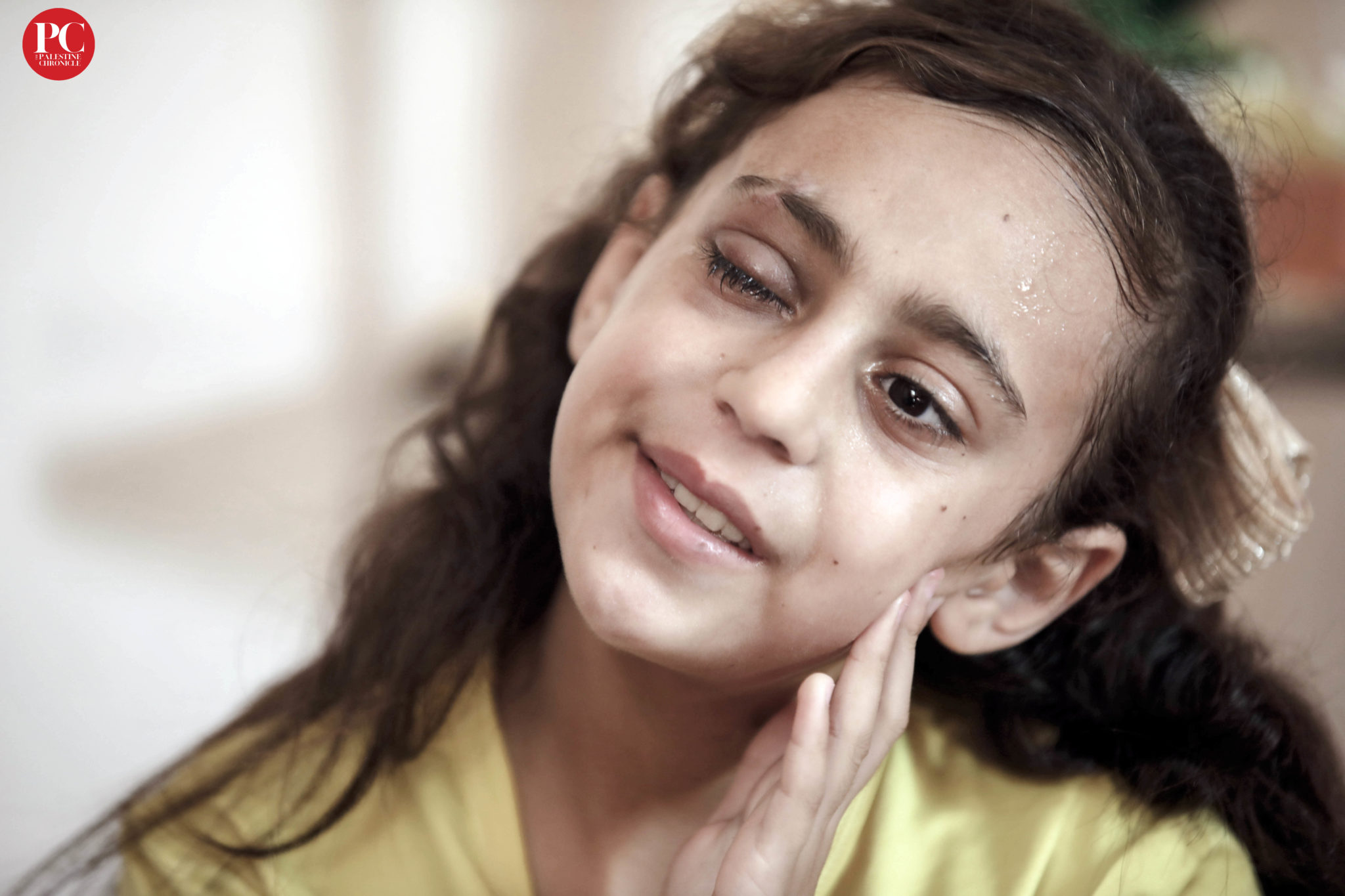 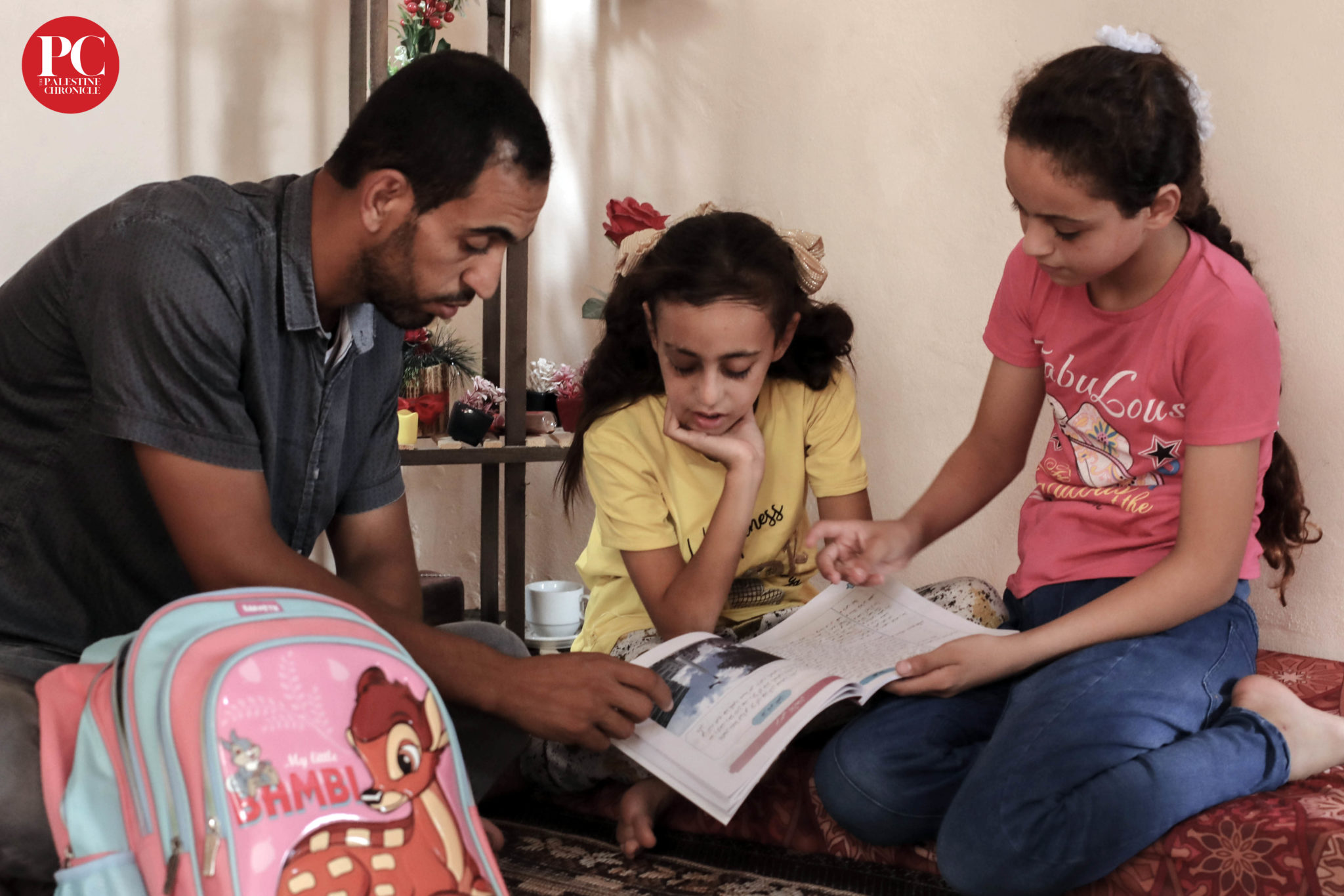 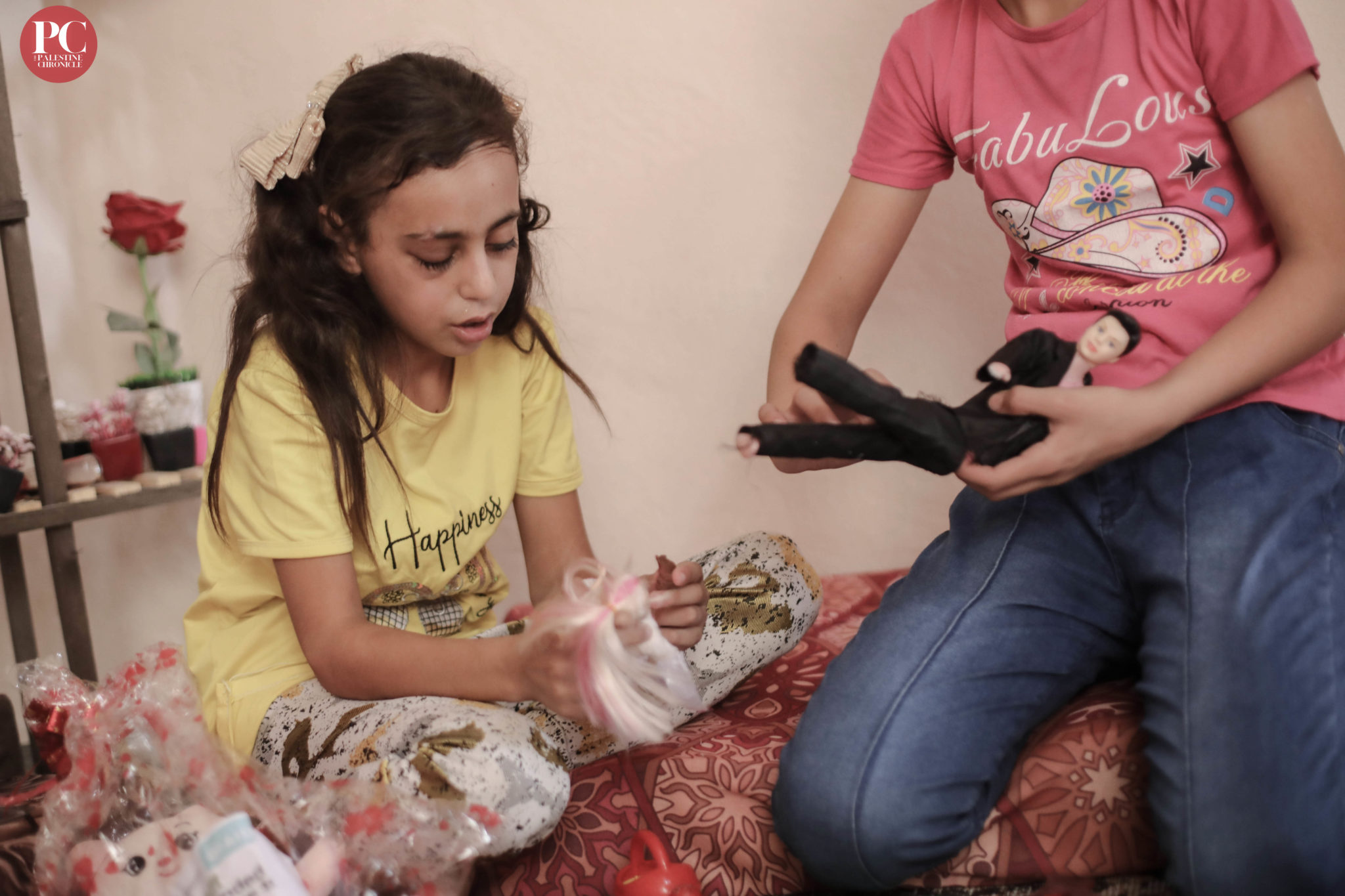 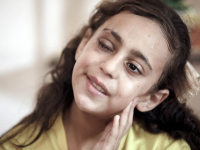