Legalising the annexation of Jerusalem

In late October, the Israeli Ministerial Committee for Legislation was set to vote on the "Greater Jerusalem" Bill. If it had passed, it would have been presented before the Knesset floor for several readings, before a vote on whether or not to legislate it. Israeli Prime Minister Benjamin Netanyahu had previously stated that he would support it, giving it serious political force and backing. The vote has now been postponed following requests for clarification on various aspects of the bill from the US administration. 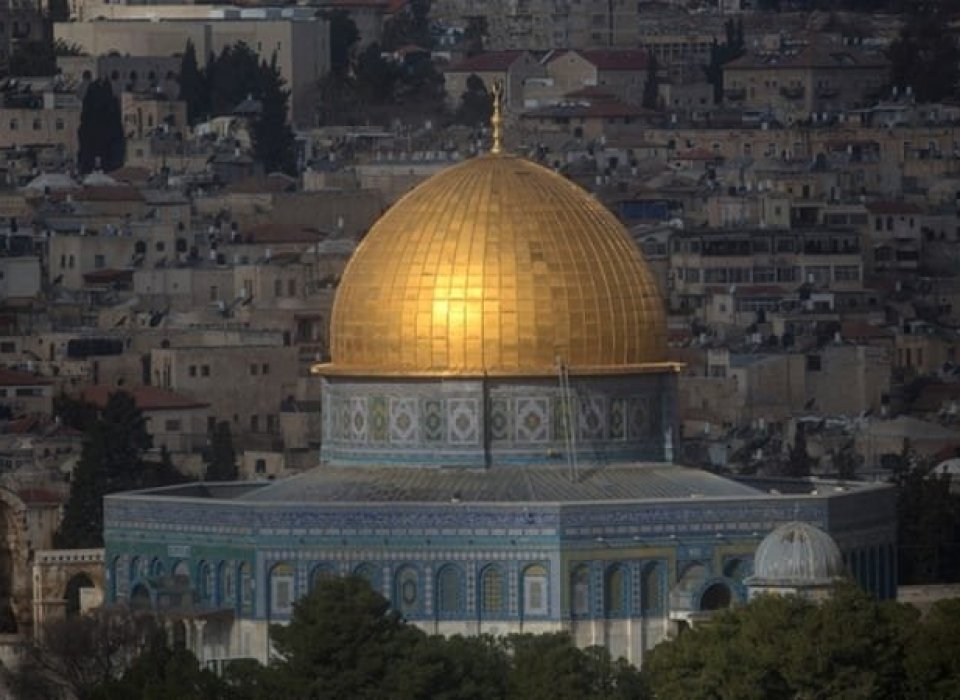 The bill, as suggested by its title, would expand the municipal boundaries of Jerusalem to include four major illegal settlements and many more smaller ones under the municipal jurisdiction of Jerusalem. The settlements, Ma'ale Adumim, Givat Ze'ev, Betar Illit and Efrat, are part of the Gush Etzion settlement block that stretches from Jerusalem to Hebron. Although legislators claim that these areas will not be under full Israeli sovereignty, this move would certainly amount to de facto annexation.

This is part and parcel of a "facts on the ground" strategy Israel has been pursuing since 1967, when it occupied the West Bank, Gaza and the Golan Heights, annexing East Jerusalem and declaring the whole of Jerusalem as the capital of Israel.

Israeli settlement building in the territories occupied in 1967 is undeniably illegal under international law which forbids the transfer of the occupying power's population into territories it has acquired during war or conflict. However, as of today, no Israeli government has ceased its expansion in the West Bank and the population of illegal settlers today is well over half a million.

The bill's supporters are motivated by an Israeli obsession with demographics.

The annexation of East Jerusalem is also unequivocally recognised as unlawful. Under the two-state framework, East Jerusalem would constitute the capital of a Palestinian State and its colonisation is continuously condemned by much of the international community. Yet this has had little effecti and today there are over 200,000 Israeli settlers living in East Jerusalem, with demolitions of Palestinian homes and appropriation of Palestinian land being a daily occurrence.

The bill's supporters are motivated by an Israeli obsession with demographics. Their idea is to ensure that Jewish Israelis maintain a dominant majority in every part of historic Palestine.

In Jerusalem, this approach is specifically being used to counter the international discourse that the city belongs both to Palestinians and Israelis and to assert that Jerusalem is the "undivided capital of the Jewish people". Minister of Transport and Intelligence Israel Katz who has been heavily promoting the bill, stated that this was a move to "ensure a Jewish majority" in the city.

Indeed, the proposed bill will also exclude the Palestinian neighbourhoods of Kufr Aqab, Shuafat refugee camp and Anata that currently exist beyond the separation wall. Placing them under a sub-municipality, it would remove them from the census and statistically reduce the Palestinian population of "Greater Jerusalem" by 100,000.

Beyond the gerrymandering, this bill would yet again make a clear statement that international law does not apply to Israel.

For Palestinians, this is simply a continuation of their lived reality of an accelerating settler colonial project. Palestinians in East Jerusalem are already subjected to an oppressive regime in which they are considered permanent residents but not citizens.

Their status as residents is dependent on whether or not they can prove that their centre of life is in Jerusalem. This means that they are at constant risk of having their residency permits revoked, not to mention the denial of citizenship and therefore full rights. The potential repercussions for residents of the Palestinian neighbourhoods that will be downgraded to sub-municipalities are not clear, but should the bill pass, the situation for them would undoubtedly worsen.

It is not surprising that Israel is attempting to annex more land in the West Bank. Perhaps what is surprising however, is the continuous demand by the international community that Palestinians put their faith in international law, its institutions and processes. Israel continuously flouts international law with no repercussions or sanctions. Indeed, the word "sanctions" can barely be whispered in diplomatic and policy circles before accusations of bias towards Israel are made.

The question for Palestinians thus remains: How far is too far? The West Bank has been under belligerent occupation for over 50 years, East Jerusalem and the Golan Heights have been annexed for just as long, Gaza has been placed under a crippling siege for more than 10 years, while the refugees have been in exile for nearly seven decades and the Palestinian citizens of Israel continue to be subjected to systematic oppression. Palestinians reached "too far" a long time ago; it is time for the international community to catch up. 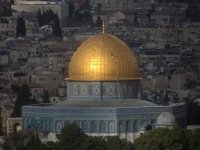