Lecture by Angela Davis Canceled after Pressure from Pro-Israel Students 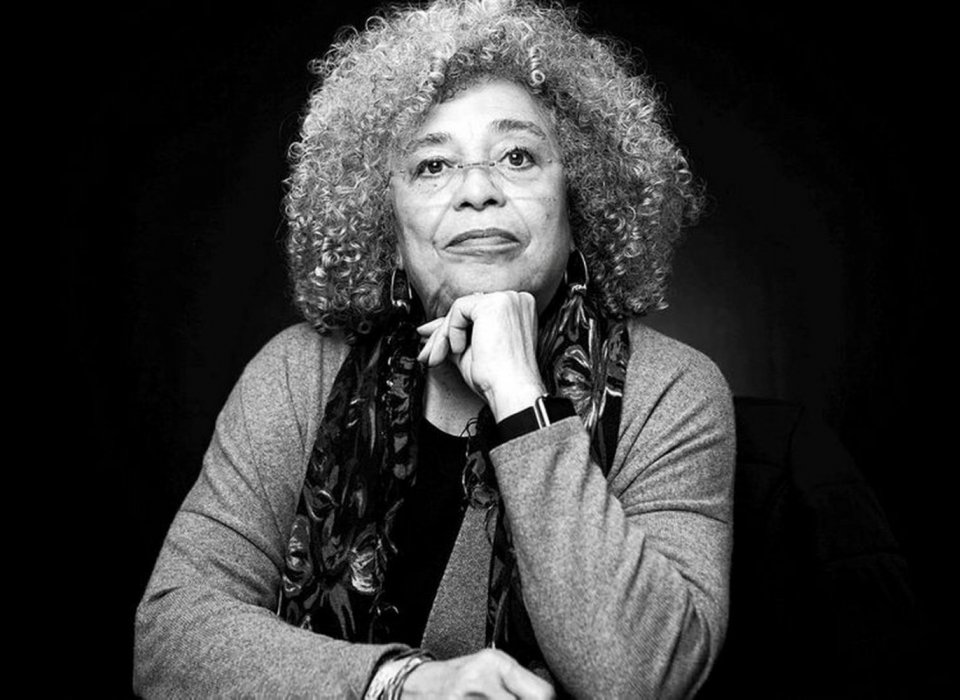 Butler University in Indianapolis has canceled a scheduled event featuring iconic political activist Angela Davis this week in what seems to be another example of the ongoing campaign by pro-Israel lobbyists against the American civil rights movement.

Davis was scheduled to speak at an event headed “Joint Struggle and Collective Liberation” today, but the university authorities decided on March 29 to cancel it, without letting the organizers know.

According to the university, the cancellation was due to procedural errors. However, campus and community organizations issued a joint statement saying that Davis was targeted over her support for the Boycott, Divestment and Sanctions (BDS) campaign.

“Days before Butler University’s shameless censorship of Dr. Angela Davis, the Student Government Association was bombarded by pressure from Zionist students who claimed to oppose the event because of her support for the Boycott, Divestment and Sanctions (BDS) movement, a grassroots demand for nonviolent economic pressure against Israel’s illegal military occupation of Palestine,” explained the organizations.

Their statement added that this was not the first time that pro-Israel students have tried to “silence free speech and prevent political events on campus.”

Dismissing the university’s explanation for the cancellation, the organizations continued:

This isn’t the first time that Davis, who has spent decades fighting for civil rights in the US, has been targeted by pro-Israel groups. Two years ago she was denied a prestigious award due to her support for BDS.

Article from @michaelarria in @Mondoweiss

"The school is blaming the cancellation on procedural errors, but a group of campus and community organizations put out a statement saying Davis was targeted over her BDS support."https://t.co/JztMnaQCbn

Although the US Civil Rights Institute apologized later for revoking the award, campaigners slammed the decision, saying that the apology was “too little and too late”.

The cancellation of Davis’s lecture is part of a growing trend for speakers to be targeted because of their support for the Palestinian cause. Just over a month ago, American activist and philosopher Cornel West said that he was confident that it was his criticism of Israel that cost him tenure at the prestigious Harvard University. 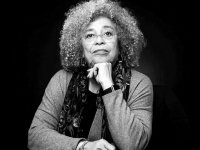