Israel's choice is clear: Give Palestinians equal rights, or leave their territory

The most direct route to attaining equal rights is for occupied Palestinians to acquire Israeli citizenship, but this would be a bitter pill for both sides Does US President Donald Trump’s “deal of the century” spell the end of the Palestinian cause internationally?

When I first read it, I was inclined to laugh; it was so transparently an Israeli wish list of demands, dressed up in pretentious prose. “The state of Israel is not a threat to the region whatsoever,” it says, ignoring a history of five major Arab-Israeli wars and ongoing conflict since 1948.

The deal asserts that Israel has “valid legal and historical claims” to the 1967 territories, contradicting international law and people’s living memory, and tells us that the plight of Gaza, from poverty to lack of potable water, is the fault of “terrorist organisations” such as Hamas and Islamic Jihad.

The document’s tone towards Palestinians is insufferably patronising, as if they were recalcitrant children with the US and Israel acting as their wise parents. A map of the “State of Palestine”, as envisioned in the deal, shows a complicated network of bridges, tunnels and roads supposed to connect the disparate Palestinian enclaves in the West Bank and Gaza. They look like small islands in an Israeli sea, haphazardly organised and unviable.

No one could take this plan seriously, I thought. It should be dismissed out of hand. Yet, the Trump deal poses a real danger for Palestinians - not because it has some hidden merit, but for the license it gives Israel to implement its plans. And, judging by past experiences, the international community will stand by and do nothing.

In 2018, the Trump administration ended seven decades of funding to the United Nations Relief and Works Agency (UNRWA), and sought to redefine who is a Palestinian refugee. UNRWA was plunged into crisis and had to scramble for funds to make up the shortfall, but it remains underfunded. Again, there was condemnation and dismay, but the situation has not changed.

There is every reason to believe the same will happen with the “deal of the century”. Israel has already started mapping the West Bank areas it will annex in accordance with the Trump plan. International reaction so far has been muted or mixed, and some Arab countries have even reacted positively.

At the popular level, Arabs and Palestinians have vociferously rejected the deal, but this will have little effect. Yet again, Palestinians are on their own and must quickly find their own salvation.

Final act in a tragic play

As a Palestinian in exile, prevented by Israel from returning home since 1948, I have a personal stake in this. For me, Trump’s deal is the final act in a tragic play whose central plot is the extinction of the Palestinian presence in Palestine.

The Zionist movement aimed from the start to gain the land without its native people, and it has largely succeeded. Israel now controls all of Mandatory Palestine, and more than half of the native population is living in exile, or as second-class citizens of Israel, with the rest dispersed in enclaves under Israeli rule. 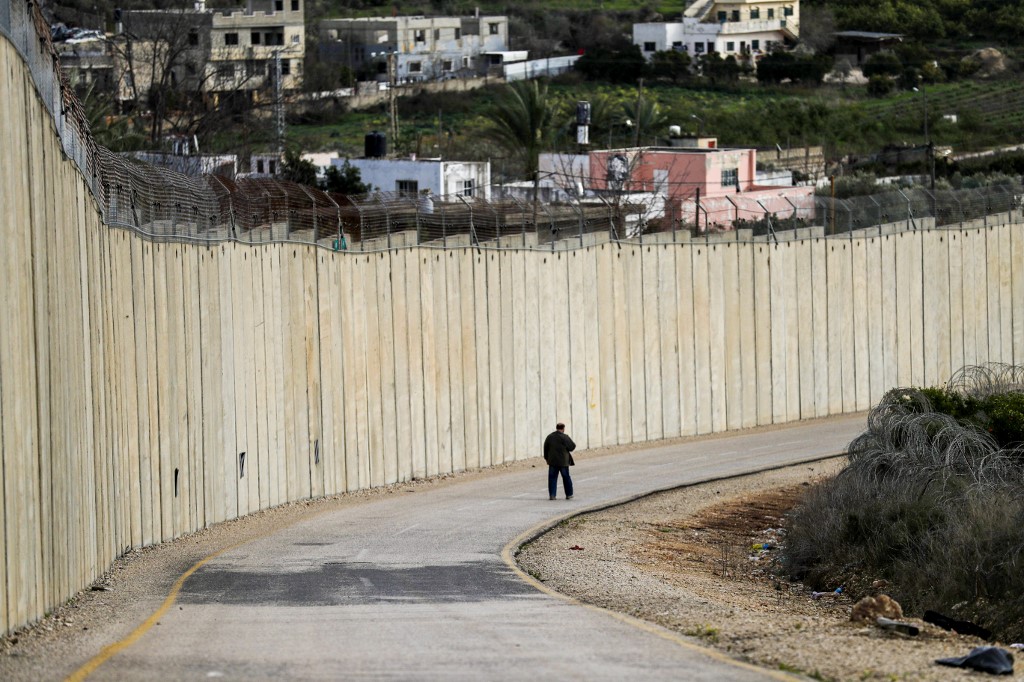 Trump’s plan is on course to help Israel complete its mission. The US president is the latest and most committed in a long line of Western enablers of the Zionist project. His deal will set the new norm for the “peace process”, and all future plans will start from the new bottom line he has established.

What should we do in the face of this fresh assault on our very existence as Palestinians?

It seems to me that there is only one possible response to both undermine Trump’s deal and start us on the road towards regaining our homeland: a demand for equal rights in the whole of Israel/Palestine will get to the heart of Israel’s apartheid system and spell the end of Zionism. It is the inexorably logical outcome of a situation that Israel itself created.

Today, the land between the Mediterranean and the River Jordan is effectively one state under Israel’s rule. Approximately half of its population has citizenship and rights, and the other half has neither.

Israel’s choice is clear: either it grants equal rights to the disenfranchised people, or it vacates their territory. Since it will not withdraw, it must grant Palestinians equal rights with its other citizens.

This idea, long advocated by some of us, is now an urgent necessity before Israel puts the Trump plan into effect. Others, including Human Rights Watch, have come to the same conclusion.

Rectifying the glaring anomaly of an occupying power that rejects the Geneva Conventions and deprives the people it occupies of any rights is long overdue. Unable to confront Israel, the international community is paralysed, leaving the occupied people themselves to undertake that task.

The equal rights principle is unexceptionable, but the real issue will be one of implementation. The most direct route to attaining equal rights is for the occupied Palestinians to acquire Israeli citizenship. This is a simple, straightforward goal, while campaigning for equal rights as a concept, though noble and worthy, will take years.

But here is the stumbling block. Israeli citizenship will be a bitter pill to swallow for both sides. How to persuade occupied Palestinians to live with their previous oppressors, and how to demand that Israelis, long accustomed to supremacy over Arabs, accept them as equals?

Asking Palestinians to forgo their dream of liberation and independence will feel like a betrayal, as will the Israeli renunciation of Zionism, inevitable with a new non-Jewish citizenry.

On the face of it, the idea would seem to have no future. But with enough time and campaigning to educate, promote and collaborate with like-minded others, it can happen. South Africa succeeded in doing this, and so can we.

Ghada Karmi is a Research Fellow at the Institute of Arab and Islamic Studies, University of Exeter. She was born in Jerusalem and was forced to leave her home with her family as a result of Israel’s creation in 1948. The family moved to England, where she grew up and was educated. Karmi practised as a doctor for many years working as a specialist in the health of migrants and refugees. From 1999 to 2001 Karmi was an Associate Fellow of the Royal Institute of International Affairs, where she led a major project on Israel-Palestinian reconciliation. 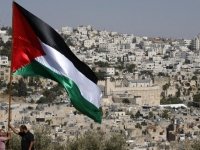