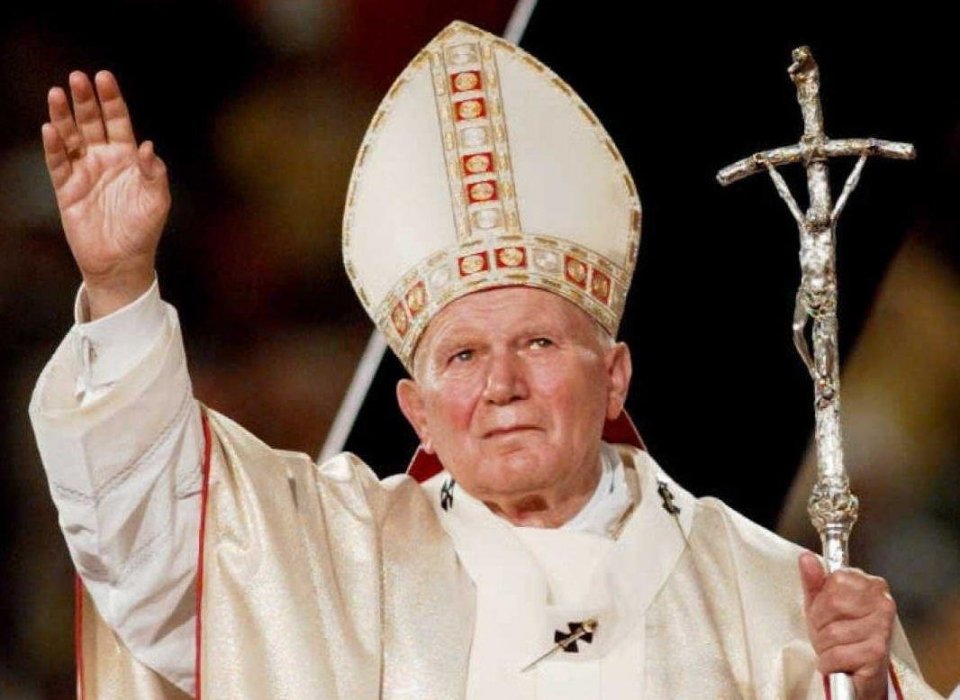 In the name of our Lord Jesus Christ, who has “borne our griefs and carried our sorrows” (Isaiah 53:4), I greet you with great affection … The meeting with human pain contains good news. In fact, the ‘Gospel of suffering’ in places like this [hospice] is rewritten day after day.

By their mere presence, the sick, suffering and terminally ill patients invite the visitor who meets them not to hide the reality of suffering and death from himself. He is encouraged to be aware of the limits of his own life and to face them openly. The hospice makes one understand that dying means living before death, because even the last phase of earthly life can be lived consciously and organized individually. Far from being a “home for the dying”, this place becomes a threshold of hope which leads beyond suffering and death.

Indeed, dying is also part of life. In our time there is an urgent need for people who can revive this awareness. Even if concrete concepts of life after death seem very vague, fewer and fewer believe that everything ends with death. The believer can trust in the Lord’s promise: “Because I live, you will live also” (John 14:19). Jesus’ words and the testimony of the Apostles reflect the new world of the resurrection for us in evocative language that expresses the hope: “We shall always be with the Lord” (1 Thessalonians 4:17).

Willingness to accept the limits imposed by birth and death, learning to say “yes” to the basic passivity of our life, does not lead to alienation. It is rather the acceptance of one’s own humanity in its full truth with the riches that belong to every phase of earthly life. Even in the frailty of the last hour, human life is never “meaningless” or “useless”. A fundamental lesson for our society, tempted by modern myths such as the zest for life, achievement and consumerism, can be learned precisely from patients who are seriously ill and dying. They remind us that no one can determine the value or the non-value of another person’s life, not even his own. As a gift of God, life is a good for which he alone can make the decisions.

In the Good Samaritan’s inn lies one of the roots of the Christian hospice. Precisely along the medieval pilgrim routes, hospices used to offer travelers refreshment and rest. For the weary and the exhausted, they offered first aid and relief; for the ill and the dying, they became places of physical and spiritual assistance. The injured man lying by the wayside arouses the compassion of the Samaritan, who “came to where he was ... and went to him and bound up his wounds, pouring on oil and wine; then he set him on his own beast and brought him to an inn, and took care of him” (Luke 10:33).

Down to our day, hospice work has been committed to this legacy. Just as the Good Samaritan stopped beside the suffering man, so those who accompany the dying are advised to pause, to be sensitive to the patients’ wishes, needs and concerns. Many spiritual actions can spring from this sensitivity, such as listening to the word of God and praying together, and human ones, such as conversation, a silent but affectionate presence, the countless services which make the warmth of love tangible. Offering this enduring sign of God’s love is one of the duties of true pastoral care that will give the dying person the feeling of a “pallium”, that is, a “mantle” for shelter at the moment of death.

When our hearts feel anxious before the last challenge we must face on this earth, “Let not your hearts be troubled. In my Father’s house are many rooms” (John 14:1).

MESSAGE OF POPE JOHN PAUL II
TO THE STAFF AND RESIDENTS
OF THE RENNWEG HOSPICE, VIENNA 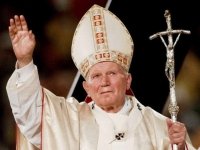