How Israel-UAE deal obliterates the illusion of Arab unity

Global solidarity with Palestinians, best expressed in the BDS movement, is crucial to the future of the Palestinian cause 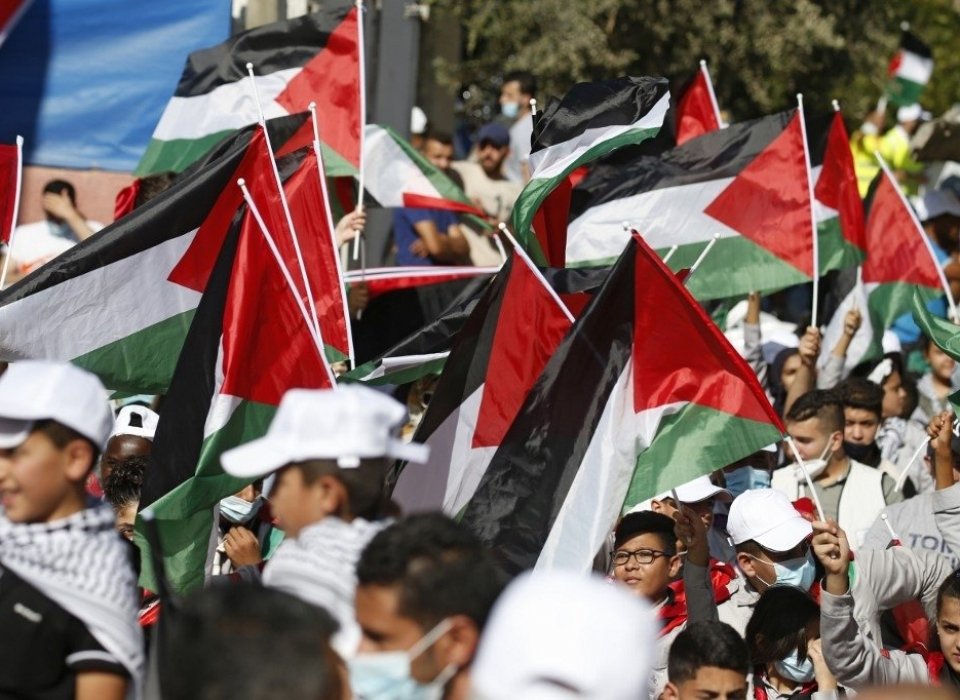 Amid the chaotic calamity of a catastrophic presidency, Donald Trump found a moment of respite in mid-August to look presidential and announce that two major US military bases, “Israel” and the “UAE”, would establish “full normalisation of relations”. We had no clue they had any abnormal relations.

Trump and his chief Zionist-in-residence at the White House, Jared Kushner, tried to sell the strategic linkage between these two US military installations as an “historic” event, no less. The pro-Israel New York Times, journalist Thomas Friedman, chimed in to call it “a geopolitical earthquake”.  When you live in the US and follow the news, you are used to such delusional gibberish. You read the news and you wait for the other shoe to drop; it never does.

Flanked by his former bankruptcy lawyer, whom he rewarded with the position of US ambassador to Israel, David Friedman, and Kushner, Trump could not deliver one factual sentence without tacking on the lie that in exchange for this “deal” – for Trump, everything is a “deal” – Israel would not be “declaring sovereignty” over occupied West Bank territory.

This, of course, is a blatant lie. Israel will not rest until it has gobbled up the entirety of Palestine, and then some more in Lebanon, Syria, Jordan and Egypt. As a European colonial project, Zionism cannot but territorially expand its garrison state. 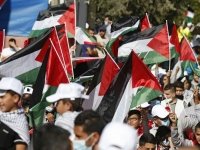