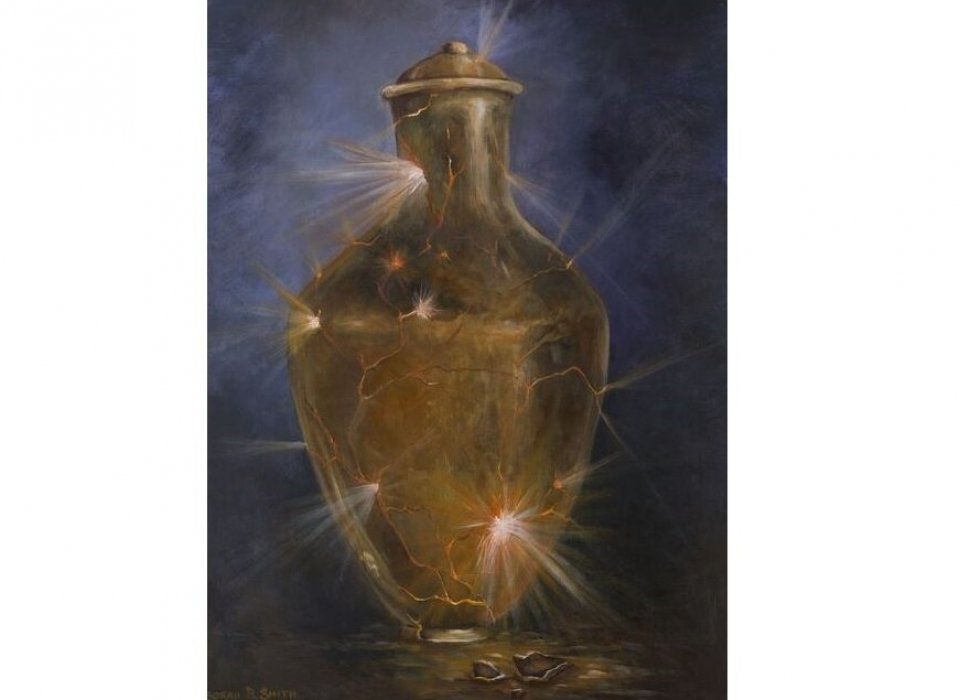 Let’s not make a mountain out of a molehill, even one that seems explosive. If the prime directive is to unite and not divide, why trip over each other with one self-righteous indignation exaggerated by the next? In ‘That They All Might Be One,’ Saint Pope John Paul II declares:

“the gift of unity is contained in “vessels of clay” that can break and for this reason demands optimal care.”

Do you think those plump, middle-aged, red-hatted ‘weekend warriors’ intended to storm the Capitol, the Temple of American democracy? Think of them as parading on a ‘Yellow Brick Road,’ many wearing inimitable fashion statements. Nikita Khrushchev’s granddaughter, Nina L. Khrushcheva, sighs:

“They were as interested in getting a good [cool] selfie from the Capitol rotunda as they were with ‘overthrowing’ the US government and establishing Trump as an unelected dictator. It was, as one commentator put it, a ‘Beer Belly Putsch.’” Khrushcheva continues: “The ‘insurrectionists’ were nowhere near as disciplined as Lenin’s Bolshevik cadres of armed revolutionary soldiers and sailors.”

I surmise that eighty percent or more of the ‘rebels’ endeavored to exercise their democratic right to protest peacefully. After all, they championed a noble pursuit: to save and restore the Democracy, albeit a democracy in their image. That America abides and breathes in multiple realities is, well, democratic. Everyone in a democracy is free to think, whether right or wrong or a combination of both. But vandalism defiles freedom.

Did some young men storm the Capitol? Yes! But many simply walked in, notwithstanding that others bulldozed their way through. The doors were open. The Capitol was in tourist mode. And why not? It’s the People’s House. All Americans and foreign tourists were welcome unless they behaved like terrorists. That’s when things went from bad to worse.

Initially, the multitude – the other protesters – were cheering and applauding the hooligans to break through America’s Holy of Holies. Gradually, bit by bit, their zeal and passion must have shrunk, faded, and then jolted into shock and indignation (like everyone else on earth). “They’re not one of us,” many lamented. Read CNN’s, ‘Decoding the Extremist Symbols and Groups at the Capitol Hill Insurrection.’ They’re urban guerrillas – radicals and extremists –armed with their fanatical agendas with the intent to sabotage and revolutionize. Some carried guns. Others stashed bombs. Though President Trump gave them a seat on the table, their stratagem contravened even Trumpism.

So, relax! Don’t let the few rotten apples spoil the bunch. You’ll feel encouraged by reading the 3-minute words of wisdom in ‘The Stone of Hope,’ written by the Senior Fellow at Humanity United and Professor Emeritus at the University of Notre Dame, John Paul Lederach. Here are some excerpts: “most everyone seeks to speak for and protect the Constitution. The deeper casualty lies with the loss of our basic social contract. Dehumanization replaces basic respect; blame supplants responsibility, and violence is justified over dialogue.

His first pillar referenced the deep soul’s despair that waiting for change was no longer an option. Promises no longer sufficed. “The sweltering summer,” as he called it, could no longer accept the “tranquilizing drug of gradualism.” This temporal pillar required such immediate action —the “fierce urgency of now.”

His second pillar constantly reminded people that the struggle for equality and dignity unfolds by way of a long and difficult pathway. The movement must “hew out of the mountain of despair, a stone of hope.” Hope requires patience and persistence precisely because “the arc of the moral universe is long,” even as “it bends toward justice.”

In the midst of the temporal tension playing out between the fierce now and the long arc, Dr. King’s vision never wavered in the third pillar: the commitment to nonviolence and appreciation for our ultimate interdependence. Our future is shared. Calling this out in his ‘I Have a Dream’ speech, he noted that across racial divides, “their freedom is inextricably bound with our freedom,” followed by the shortest single sentence in the speech:

And, finally, my all-time favorite, the late Lord Rabbi Jonathan Sacks! He’ll enrapture you in his 12-minute video, ‘How We Can Face the Future Without Fear, Together.’ In a world violently polarized by extremists, Rabbi Lord Jonathan Sacks proposes and advocates possibilities and solutions to bridge human intolerance.

It’s a fateful moment in history: divisive elections, divided societies, and extremism, all fueled by anxiety and uncertainty.

“Is there something we can do, each of us, to be able to face the future without fear?” asks Rabbi Lord Jonathan Sacks.

John Paul II concludes ‘That They All Might Be One,’ with:

“commit to overcoming every barrier with unceasing prayer, with persevering dialogue, and with fraternal and concrete cooperation.”

So, let’s just cool it. We can’t walk alone!

Read more: ‘Decoding the Extremist Symbols and Groups at the Capitol Hill Insurrection.’

Read more: ‘The Stone of Hope.’

View 12-minute video: ‘How We Can Face the Future Without Fear, Together.’

With Every Good Wish to You, I am,

A Theo-geopolitical eye-opener expounded with conviction, common sense, and compassion. With 500+ references, ‘Christian Zionism … Enraptured Around a Golden Calf’ pits the Holy Trinity of Zionism – One Tribe, One Land, One God – against the Holy Trinity of Christianity – ALL people, ALL nations, indeed, glorifying the one ‘I Am’ with many names. 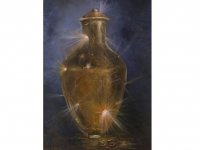