Haaretz Weekly Podcast Is the U.S. Still Safe for Jews – and What Should Israel Do About It?

In the aftermath of the deadliest anti-Semitic attack on American soil, we discuss the rift between Israel and the Diaspora and the growing anger of U.S. Jews toward their own president and Israeli leaders 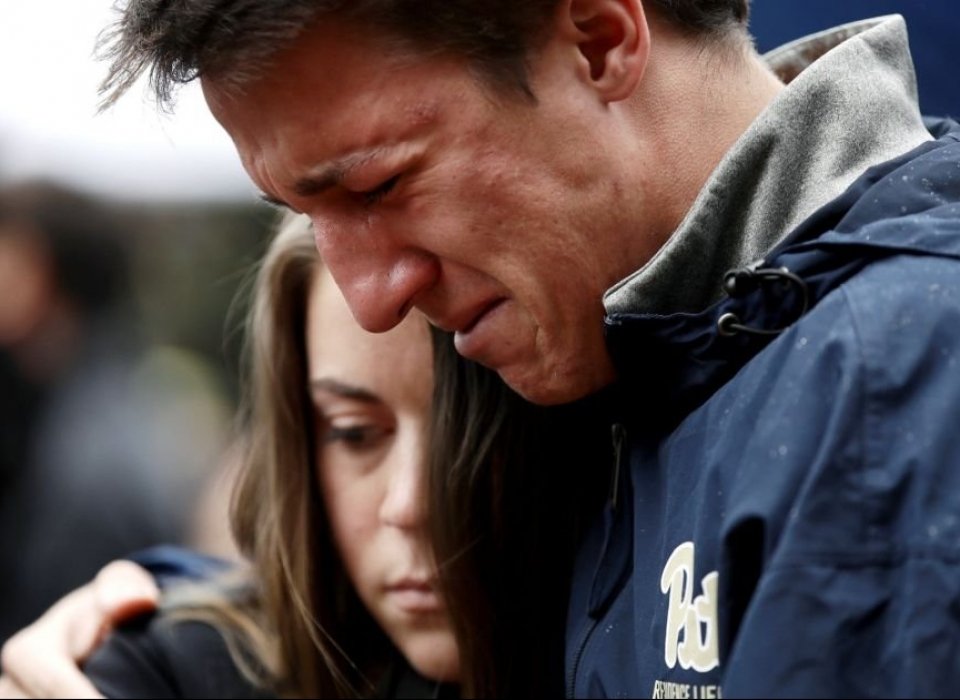 People gather outside the Soldiers & Sailors Memorial Hall & Museum, October 28, 2018, in Pittsburgh in the aftermath of the deadly shooting at the Tree of Life Synagogue. Matt Rourke, AP

Host Simon Spungin is joined by Anshel Pfeffer and Dina Kraft to discuss reactions – in Israel and the United States – to the heinous murder of 11 Jewish Americans in a Pittsburgh synagogue: Is the United States still safe for Jews; why are American Jews getting increasingly angry, with their own president and with Israeli leaders; and why are some people – on both sides of the political spectrum – reticent about calling the attack anti-Semitic? 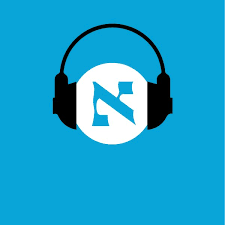 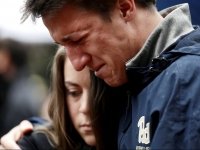