Google: Put Palestine On Your Maps! 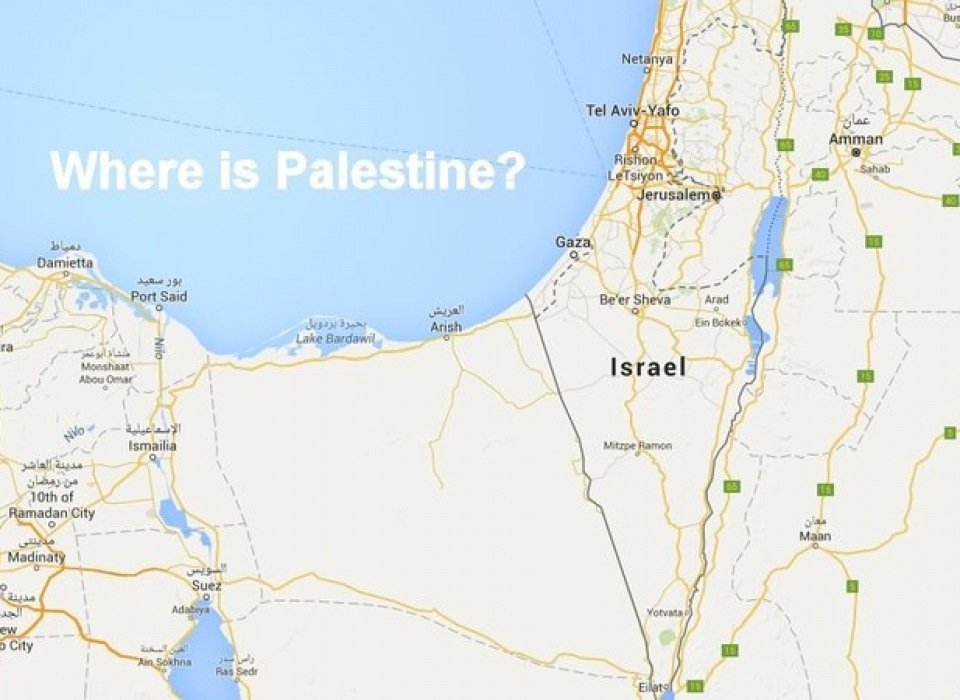 The omission of Palestine is a grievous insult to the people of Palestine and undermines the efforts of the millions of people who are involved in the campaign to secure Palestinian independence and freedom from Israeli occupation and oppression.

This is an important issue, as Google Maps are now regarded as definitive by people around the world, including journalists, students and others carrying out research into the Israel-Palestine situation.

Whether intentionally or otherwise, Google is making itself complicit in the Israeli government's ethnic cleansing of Palestine.

Please join us in calling on Google to recognize Palestine in Google Maps, and to clearly designate and identify the Palestinian territories illegally occupied by Israel.

Please remember to share this petition with your social media contacts. 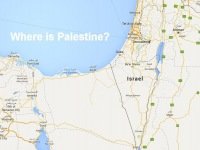