For Israel, Palestine and peace, we must work towards a two-state solution 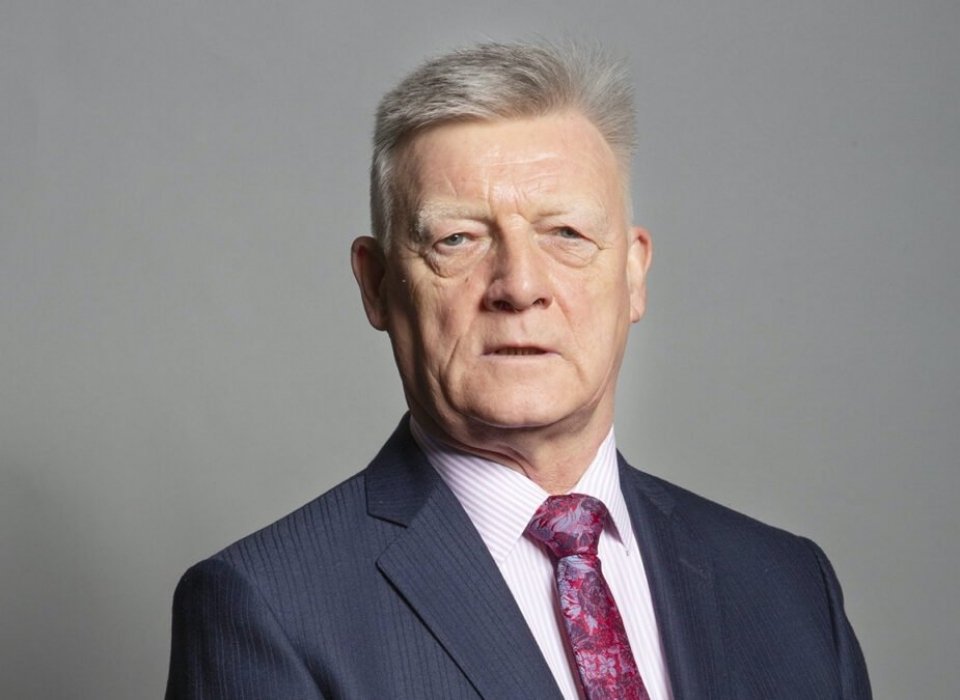 Earlier this month, we marked the tragic assassination in 1995 of Yitzhak Rabin – an event that robbed Israel of a great soldier and statesman. Rabin’s signing of the Oslo Accords appeared to usher in a new era in relations between Israel and the Palestinians.   Sadly, the hopes of the early 1990s have faded in the intervening three decades. Rabin’s death, Hamas’ decision to wage a suicide bombing campaign as the ink on the accords was barely dry and the murderous terrorism of the Second Intifada, in which nearly 800 Israeli civilians were butchered, led to a prolonged stalemate. So, too, did the failure of Yasser Arafat and his successor, Mahmoud Abbas, to embrace the offers of a Palestinian state made by Prime Ministers Ehud Barak in 2000 and Ehud Olmert in 2008. When Benjamin Netanyahu returned to power in Israel in 2009, he placed the peace process in the diplomatic deep freezer.

This hiatus, however, has not changed two key facts: first, a two-state solution remains the only means by which to satisfy the legitimate demand of the Palestinian people for self-determination while also guaranteeing Israel’s security and preserving its identity as a Jewish and democratic state; and second, it is also the only solution that commands popular support among the Israeli and Palestinian peoples. But over the past 18 months, we have seen developments that might begin to bring this hiatus to a close. These include the signing of last year’s momentous Abraham Accords and the continuing process of normalisation between Israel and its Arab neighbours, the arrival of the Biden administration with its renewed commitment to a two-state solution, and the end of the Netanyahu era in Israel.

Nonetheless, we need to recognise, as the Biden administration has done, that the prospect for success of any renewed effort to achieve a final status agreement are slim. The divides between the Israeli and Palestinian leadership on key issues (borders, the status of Jerusalem, refugees and Israeli security concerns) remain deep. The Israeli government is deeply ideologically divided with some elements in the coalition, such as Labor and Meretz, unequivocally committed to two states, while others on its right flank are doggedly opposed. On the Palestinian side, the division between the Palestinian Authority-governed West Bank and Gaza, where Hamas seized power in a bloody coup in 2007, makes achieving a consensus highly unlikely. This remains the case especially given the weaknesses of Abbas’ mandate; he is now in the 16th year of his four-year presidential term having once again promised and cancelled elections earlier this year.

But instead of wringing our hands in despair, we should be looking at steps – at the political, economic and civil society levels – that Israel, the Palestinians, the international community and the UK could take in order to preserve the viability and advance the prospects of a two-state solution. These incremental steps would seek to shrink the parameters of the conflict, begin the process of rebuilding trust and confidence on both sides and, crucially, ease the plight of the Palestinian people and expand their rights and freedoms while still preserving the security of the Israeli people. Together, these steps can contribute to a later, lasting settlement.

Starting from today, Labour Friends of Israel will be outlining a different step towards a two-state solution each week. The steps we will be calling for include a halt to unilateral actions by Israel and the Palestinians and an immediate freeze in settlement building. The PA must put an end to incitement in the Palestinian school curriculum and the payment of ‘salaries’ to convicted terrorists. Tougher action should be taken against terror groups Hamas and Hezbollah and their Iranian paymasters. In Gaza, there needs to be a permanent ceasefire and urgent action to tackle the humanitarian crisis, with an emergency infrastructure plan for improving energy supplies, sanitation and clean water. Beyond this, we will outline measures to support the reconstruction and revitalisation of Gaza and a drive towards Palestinian economic independence.

There is a role for the international community, too. It should encourage other Arab states to normalise relations with Israel and deepen the Abraham Accords. Furthermore, a long-standing Labour Friends of Israel goal, which has received a massive boost and an infusion of millions of dollars from the US Congress, would see the establishment of an international fund for Israeli-Palestinian peace.

These steps are neither exclusive nor exhaustive. They are designed to be both practical as well as illustrative. Nor are they unrealistic: in recent months, for instance, Israeli foreign minister Yair Lapid has outlined a bold Gaza development plan. But it is important that the need for action by all players in the conflict should be understood, respected and supported by all those who hope that this tragic conflict may be brought to a close – for Israel, for Palestine and for peace. 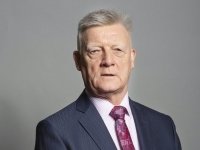