A Palestinian Christian leader recently claimed that evangelicals who support the Jewish state “have no connection to the values of Christianity.” 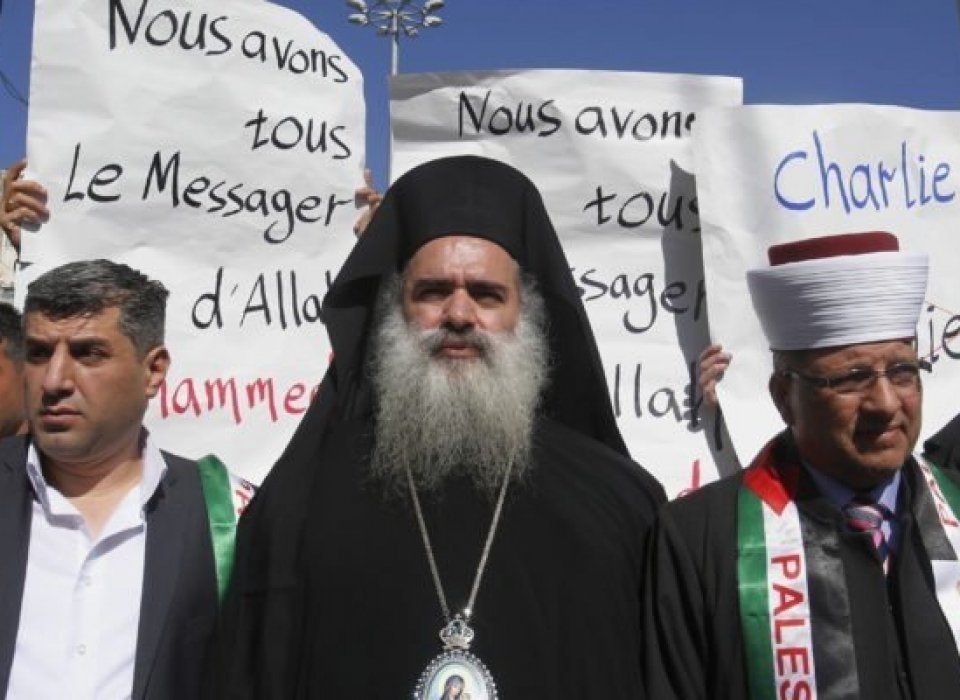 Palestinian Archbishop Atallah Hanna, Head of the Sebastia Diocese of the Greek Orthodox Church in Jerusalem, recently slammed evangelical Christians, commenting that they “do not belong to Christianity at all.”

“They are closer to Judaism and Zionism,” claimed Hanna.

Hanna’s comments were published last month in the official daily of the Palestinian Authority (PA), Al-Hayat Al-Jadida, and included the claim that evangelical Christians “have no connection to the values of Christianity,” according to translations furnished by Palestinian Media Watch (PMW).

Support for the State of Israel remains a central value for a large swath of evangelicals throughout the world, many of whom visit Israel and support political candidates that reflect their position. According to Professor Elizabeth Oldmixon of the University of North Texas around one third of the American evangelical population (about 15 million people) are ardent supporters of Israel, Vox reported.

Speaking to Vox during the week in which the US moved its embassy in Israel to Jerusalem at the behest of President Donald Trump, Oldmixon described the “gathering of all the Jews in exile to the Holy Land” in the modern Jewish state as “electrifying for [evangelicals],” noting that “support for Israel became a really, really important political position” for this population.

Hanna expressed a far dimmer view of evangelicals to Al-Hayat Al-Jadida, claiming, “The Christian evangelists are tantamount to pulpits in the service of the Zionist enterprise. They are enemies of Christian values, and when they come to Palestine they do not visit the Church of the Holy Sepulchre and the Church of the Nativity, but rather [Jewish communities] located on the stolen lands of our people as a sign of solidarity with [Israel].” 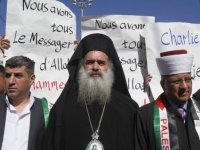