Co-existence is still the guiding star

Yifat Kariv is a member of Knesset with the Yesh Atid party. She heads parliamentary committees on Holocaust survivors, promotion of teens in Israel, young adult leadership and Israel-India relations. She lives in Hod Hasharon and is the mother of four children. 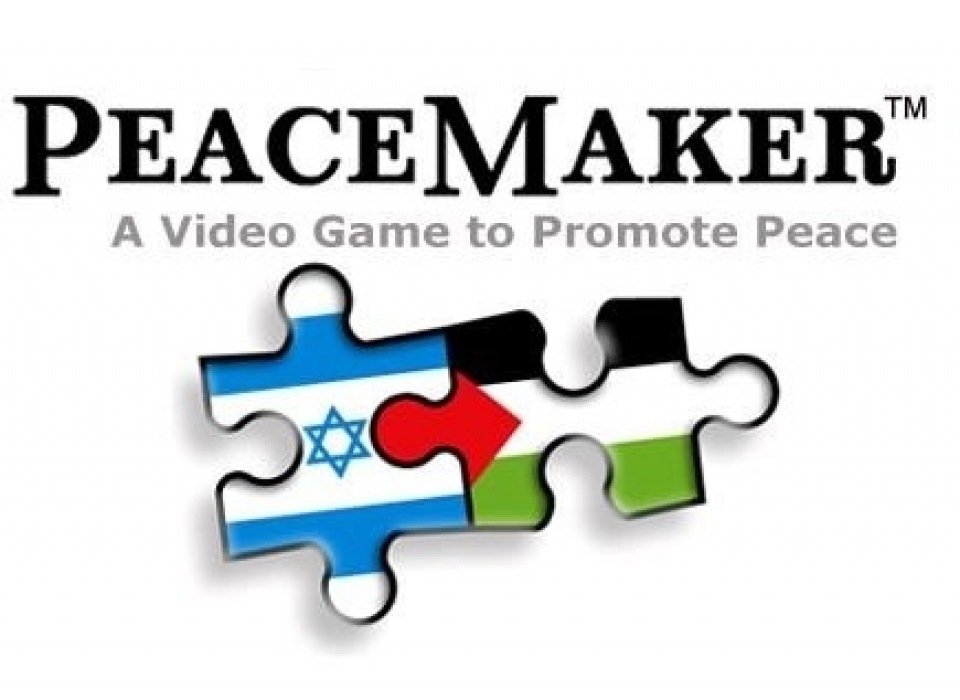 On November fourth, 1995, the Prime Minister of Israel was assassinated; democracy, optimism and hope were shot down. It has been nineteen years since my country was shot. My innocence was assassinated but, in the inspiring words of our national anthem, my hope has not yet died. On that day, in 1995, I made a decision that I would not give up on peace and would not to give up on Israel. I would fight for my home.

I was born in the winter of 1973, when my country was wounded and sad. I grew up in an atmosphere in which peace was imminent, where everything was about to change, where we believed that the pain would give way to new hope and real prosperity.

I was raised on fulfilling promises and that is how I raise my children, to hope and believe that peace will come.

Just a few months before the terrible day when everything was shot, my husband and I got married. I was privileged to have Prime Minister Yitzhak Rabin read a blessing at my wedding. He said then that “the days to come will be days of peace.”I planned to have a family, children, a future. Everything seemed optimistic. Israel of 1995 was optimistic and full of hope despite the fact that lunatics from within and from without were doing everything they could to destroy it.

The vilest of Israeli citizens, that for months schemed to assassinate peace and harm democracy, nearly succeeded. He shot the Prime Minister, murdered a friend, shattered the optimism, left Israeli democracy soaked in blood and spread darkness. But the one thing he could not assassinate was hope, tikvah.

That awful night I was unsure that the sun would rise again. It seemed that the country had lost its way, the dream was gone; I felt there was no future! Everything crumbled and I wasn’t sure if I would raise my children here. At that dreadful moment, when choosing between leaving and staying, I chose to fight. Fight for my home, not leave it to someone else; to take part in the future of my home, my children and my country.

I decided not to give up on us and our future

A country without hope has no future. When the next generation starts wondering whether there’s still any hope left –the doubts creep in. The price of Milky pudding becomes a reason to contemplate a future elsewhere. We cannot let the price of pudding defeat Zionism, values and the love of our motherland.

We, the future generation of Israel, understand that peace is a necessity, that the peace process with the Palestinians —halted 19 years ago, meandering and limping through ups and downs ever since —is essential. Each side must engage in introspection, but the process must go on until a solution is found.

Dialogue, the peace process, co-existence, agreements between the two sides are the way, the guiding star that holds the promise for a better future, of economic and social prosperity. They alone can lead to a lasting calm and ensure the personal and national security both peoples are sorely lacking. There is no other way. May a strong wind of peace blow here again soon. Amen!

Read more: Co-existence is still the guiding star | Yifat Kariv | The Blogs | The Times of Israelhttp://blogs.timesofisrael.com/co-existence-is-still-the-guiding-star/#ixzz3IVzFeP7T 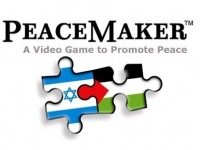