Former US president Jimmy Carter has warned about the “catastrophic” consequences of abandoning the two-state solution to the Israeli-Palestinian conflict. 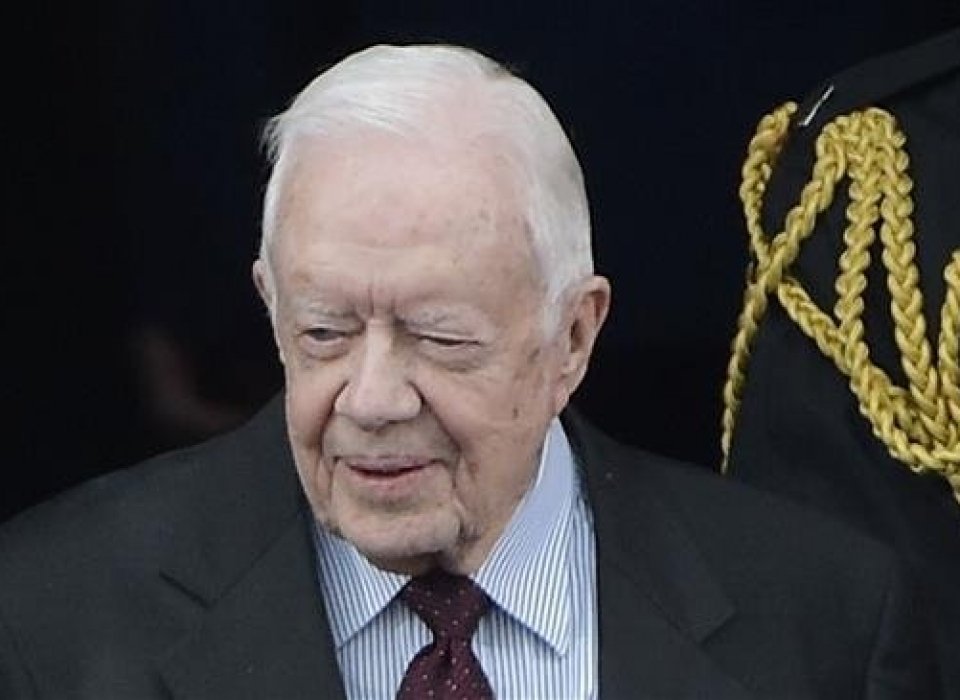 The two-state solution "is being overtaken by a one-state reality which will have dire consequences for Israel in the long-term," Carter said in a statement to the United Nations Security Council read on Thursday by former US ambassador Richard Murphy.

Referring to President Donald Trump’s decision in December to recognize Jerusalem al-Quds  as the capital of Israel, Carter in the statement read by Murphy  insisted that the two-state solution "must be anchored on 1967 borders with agreed upon adjustments and with Jerusalem [al-Quds] as the capital for both Israelis and Palestinians."

Carter’s statement came after Palestinian Authority President Mahmoud Abbas accused the Trump administration of abdicating its commitment to a peace settlement and an independent Palestinian state.

In an angry address to the UN Security Counci on Tuesday, Abbas hinted that Washington under Trump was by no length of imagination an honest peace broker in the Israeli-Palestinian conflict.

He appealed instead to the United Nations, and called for an international peace conference this year under U.N., not American, sponsorship.

“We met with the president of the United States, Mr. Donald Trump, four times in 2017, and we have expressed our absolute readiness to reach a historic agreement,” Abbas said.

“Yet this administration has not clarified its position,” Abbas said.

“Is it a two-state solution, or one state?" he asked.

The occupied territory "is teetering on the brink of a humanitarian disaster", Murphy read from Cater's statement to the UN Security Council.

The former president warned that another war in the Hamas-controlled territory of the Gaza Strip is "a real possibility — and the consequences would be catastrophic."

The Israeli regime's military frequently bombs Gaza, with civilians being the main target of such attacks.

Israel has launched several wars on the Palestinian coastal sliver, the last of which began in early July 2014. The military aggression, which ended on August 26, 2014, killed nearly 2,200 Palestinians. Over 11,100 others were also wounded in the war.

The Gaza Strip has been under an Israeli siege since June 2007. The blockade has caused a decline in the standards of living as well as unprecedented levels of unemployment and unrelenting poverty.

The Israeli regime denies about 1.8 million people in Gaza their basic rights, such as freedom of movement, jobs with proper wages as well as adequate healthcare and education.

Carter then went on to conclude his statement by advising Tel Aviv's regime and its US supporters that the establishment of an independent Palestinian state "is in Israel's best interest." 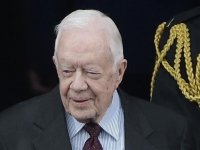