The US president's proposed $1.9 trillion recovery package will provide enormous stimulus to the economy. The economic growth that results will generate substantial tax revenues, not just for the federal government but also for the states and municipalities that are now starved of the funds they need to provide essential services. 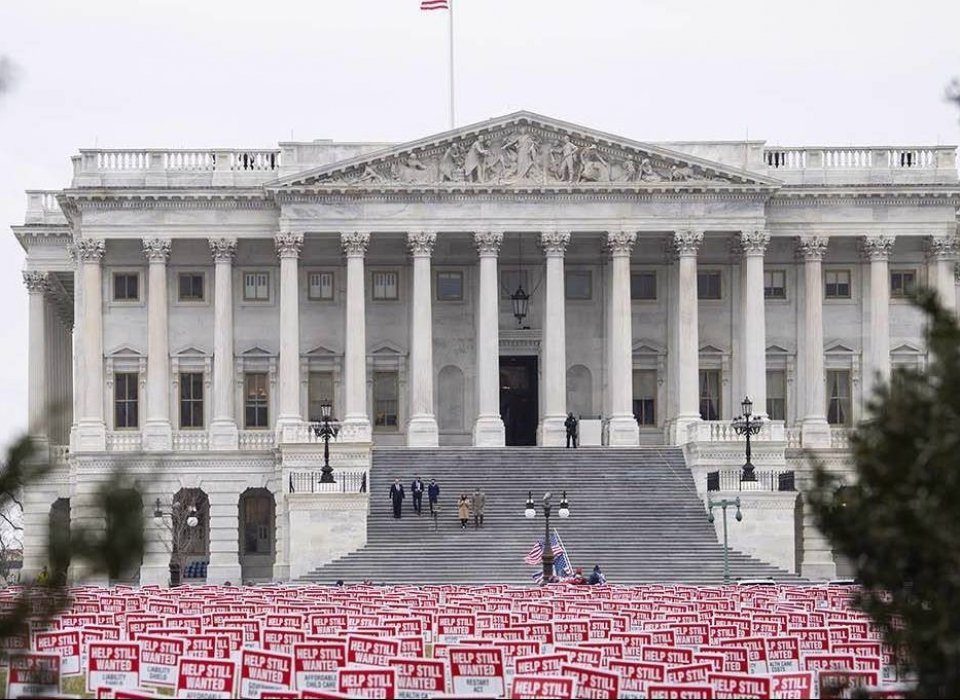 NEW YORK – US President Joe Biden has proposed a $1.9 trillion rescue plan to help the American economy recover from the pandemic. Many Republicans oppose it, suddenly consumed with the fiscal religion they unceremoniously abandon whenever their party controls the White House. The massive tax cuts the GOP bestowed on billionaires and corporations in 2017 resulted in the highest US fiscal deficits on record, outside of a deep recession or war. But the promised investment and growth never materialized.

By contrast, Biden’s proposed spending plan is urgently needed. Recently released data show a slowdown in America’s recovery both in terms of GDP and employment. There is overwhelming evidence that the recovery package will provide enormous stimulus to the economy, and that economic growth will generate substantial tax revenues, not just for the federal government but also for the states and municipalities that are now starved of the funds they need to provide essential services.

Opponents of the Biden plan also disingenuously warn against inflation – that lurking bogeyman that is more fantasy than real threat nowadays. Indeed, some data suggest that wages may be falling in parts of the economy. But if inflation does emerge, the US has ample monetary and fiscal tools at the ready.

The economy would, of course, be better off without zero interest rates. It would also be better if policymakers raised taxes by imposing levies on pollution and restoring greater progressivity to the tax system. There is no valid reason why the richest Americans should pay lower taxes as a percentage of their income than those who are far less well off. Given that wealthy Americans have been the least affected, medically or economically, by the coronavirus pandemic, America’s regressive tax system has never looked uglier.

We have seen how the pandemic has ravaged some sectors of the economy, leading to high rates of firm closure, especially among small businesses. There is a real risk that not passing a large recovery package will do enormous, and possibly long-lasting, damage. This is because poor economic performance heightens economic anxiety (compounding the anxiety induced by the pandemic itself), leading to a downward spiral in which precautionary behavior lowers consumption and investment, further weakening the economy.

Indeed, whatever the cause, weak balance sheets and business failures fuel a contagion that will infect the entire economy, with powerful hysteresis effects coming into play. After all, firms that have gone bankrupt in the pandemic will not un-bankrupt themselves when COVID-19 is brought under control.

The fact that COVID-19 is a pandemic – global in scope – makes matters worse. While the best available data suggests that many developing countries and emerging markets have not been hit as badly as people feared they would be a year ago, the global economy’s unprecedented slowdown implies softening demand for US exports.

Poorer countries don’t have the resources to support their economies that developed countries do. China played a big role in the recovery from the 2008 global financial crisis; but even though it was the only large economy to grow in 2020, its recovery was markedly weaker than in the aftermath of that 2008 crisis (when annual GDP growth exceeded 9% and 10% in 2009 and 2010, respectively). China is also now allowing its trade surpluses to grow, providing less impetus to global growth.

Because the Biden plan incorporates the key features of what must be done, it promises to yield large returns. A first priority is to ensure that funds are available to fight the pandemic, to enable children to return to school, and to allow states and localities to continue to provide the health, education, and other services that people depend on. Extending unemployment insurance will not only help the vulnerable. By providing reassurance, it will lead to an increase in spending, with economy-wide benefits.

The moratorium on evictions through March 31 and assistance to low-income families will also encourage spending. More generally, it is well established that the poor have a high propensity to consume, so a package directed at increasing incomes at the bottom (including an increase in the minimum wage, child credits, and the earned income tax credit) will help revive the economy.

Under President Donald Trump, the programs that focused on small businesses were not as effective as they could or should have been – partly because too much of the money went to businesses that were not really small, and partly because of a rash of administrative problems. It appears that the Biden administration is fixing those problems. If so, expanding aid to businesses will not only help in the short run, but will also put the economy in good stead as the pandemic wanes.

Economists no doubt will argue about every feature of the program’s design – how much money should go here or there; what the threshold should be for receiving cash benefits; and the optimal triggers for scaling down the unemployment insurance program. Reasonable people can disagree about these details. Adjusting them is part of the stuff of which political compromise is made.

But where there should be no disagreement is that large amounts of money are needed urgently, and that opposition to it is both heartless and dangerously short-sighted.

Joseph E. Stiglitz, a Nobel laureate in economics and University Professor at Columbia University, is a former chief economist of the World Bank (1997-2000) and chair of the US President’s Council of Economic Advisers, was lead author of the 1995 IPCC Climate Assessment, and co-chaired the international High-Level Commission on Carbon Prices. 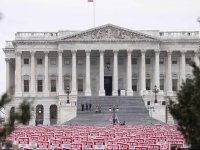